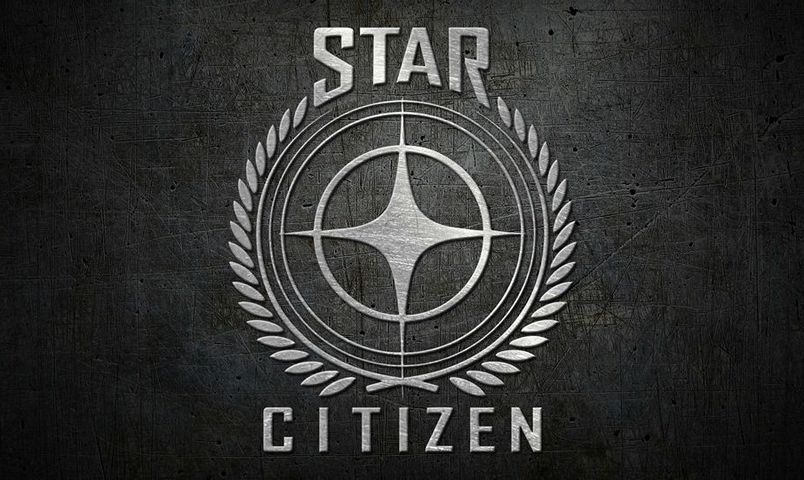 Notes from Edge article on Star Citizen Written Thursday 27th of November 2014 at 02:28pm by Nehkara

Citizens! These are my notes from the Edge Magazine article (Warning: you have to buy the magazine to read the article) on Star Citizen from November 27, 2014. – Hoping to get two SQ42 episodes in next...

Citizens! These are my notes from the Edge Magazine article (Warning: you have to buy the magazine to read the article) on Star Citizen from November 27, 2014.

– Hoping to get two SQ42 episodes in next year, but certainly one.

– SQ42 Episode 1 is aiming for Gamescom next year.

– Aiming for 10 hours of gameplay in Episode 1.

– Planets will be safe havens in terms of PVP but rough areas/planets could produce PVE encounters.

– Start SQ42 with a Gladius. Will earn the right to fly more advanced ships over time.

– SQ42 designed to be fluid. You could fly a mission, come back and wander around the capital ship and talk to NPCs and suddenly the Vanduul are attacking and boarding and you have to run to the armoury, gets some weapons, fight your way to the flight deck, take off and attack the Vanduul ships.

– “Overfunding” has allowed SQ42 to become this, rather than a more simple campaign similar to how Wing Commander played.

– Shubin Mining station is 6 km long and has 26 landing pads for large shps (like transports), all accessible and usable.

– Multiple ways to opt out of SQ42. You can just bypass it when creating your character at the beginning… or if you want to be an evil pirate you can start the campaign but later mutiny, shoot your captain in the head, and escape the capital ship… off to the wide open persistent universe.

– 400 to 500 total manufacturers in the game (including trade goods, weapons, components, ships, etc).

– A factory will put out a mission on a job board to be supplied with raw materials. If no player takes that job, it will eventually be filled by an NPC ship. If the NPC ship is attacked and destroyed by pirates, a mercenary job will be created to kill the pirates. If that fails to open the trade lanes, then a bounty will be put on the leader of the pirates. If that still doesn’t produce results, the factory will start laying off workers, crime will rise, and the area will deteriorate visually.

– Ironman mode planned for SQ42, for those wanting a challenge. Death is final and means restarting the campaign.

– Two variants of the Gladius: Military spec variant with extra armour, and a stealth variant.

Awesome image of a ship powerplant 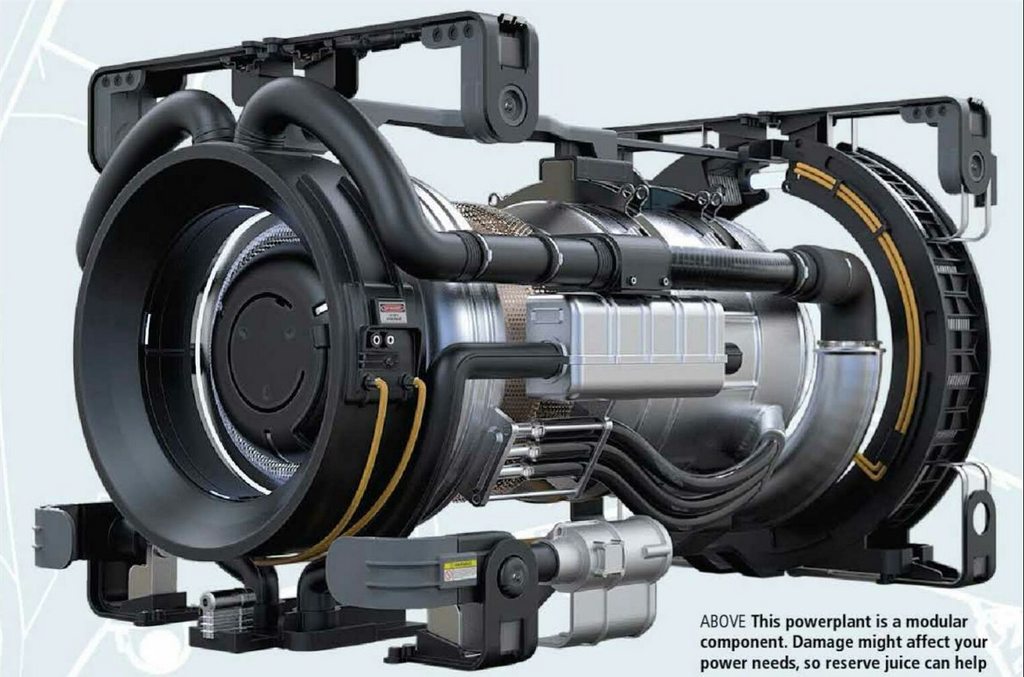 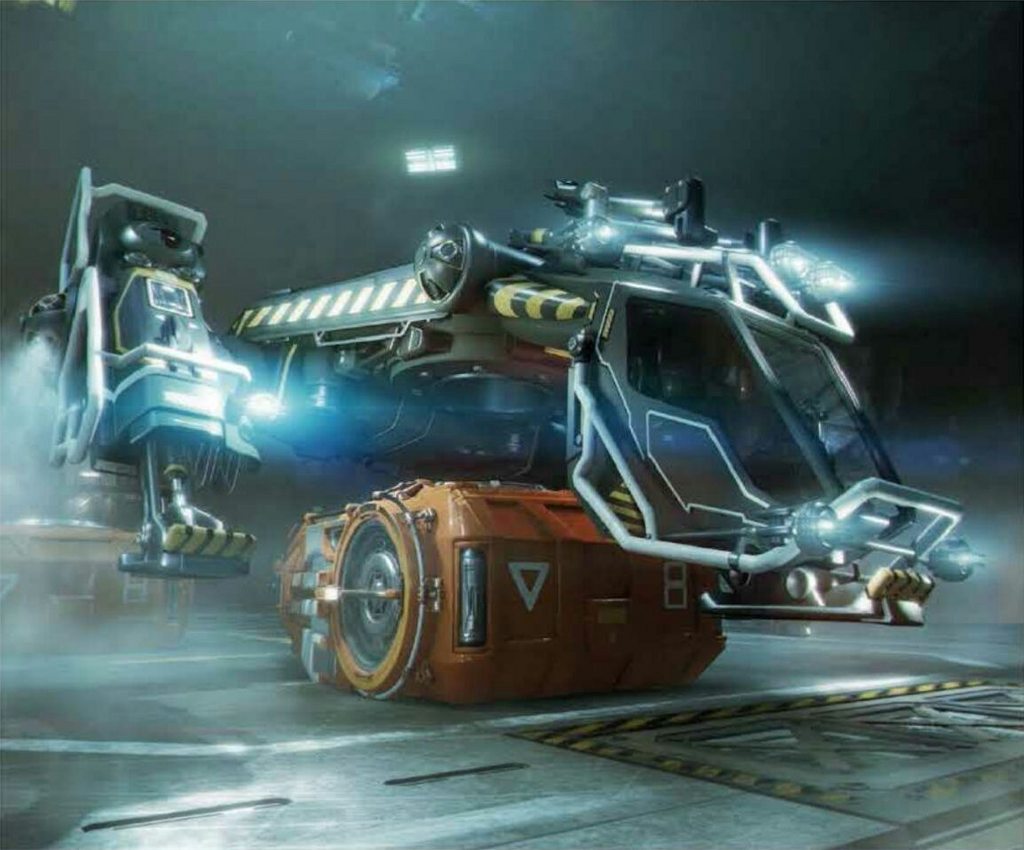