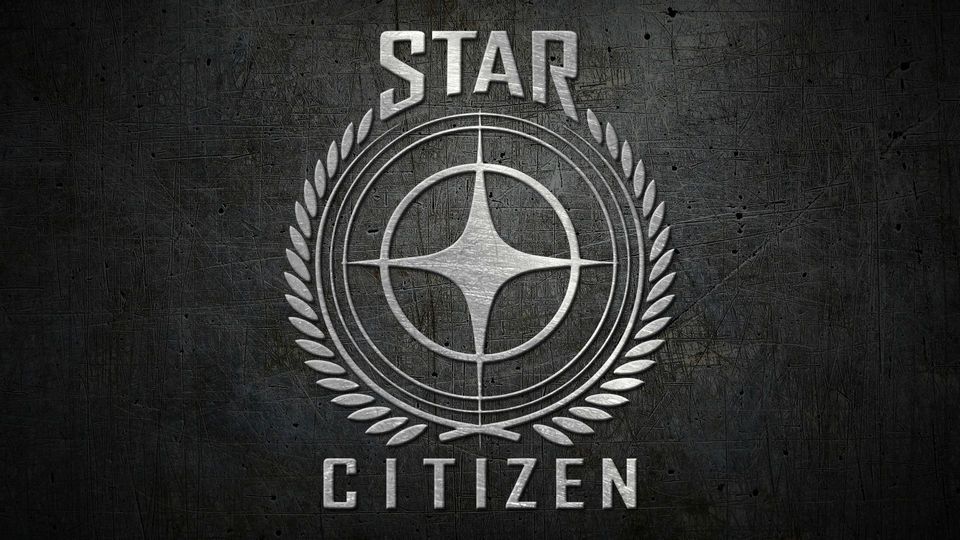 Notes from Citizen Star News interview with Ben, Will, and James Written Wednesday 10th of December 2014 at 02:23pm by Nehkara

Hey there Citizens.  These are my notes from the December 10th interview that Citizen Star News did with Ben Lesnick, James Pugh, and Will Lewis.

– Revamp of the front page, new Star Citizen trailer, and revamp of “about” page coming.

– They want to do the cheap Aurora sale again.

– CIG was very happy with how the “free week” of AC at DragonCon worked. Will do this again, possibly over Christmas.

– With the choice of allowing large ships to be somewhat solo flyable, they wanted to “allow players to fail themselves” rather than artificially limiting them.

– Citizen journalists are still in the plans; will interact with the Galactapedia.

– CIG will adhere to the “spirit” of the Avenger. All ships will change from original stats as the game progresses.

– Convergence bug is on the list of things to be fixed.

– CIG is ready for Operation Pitchfork.

– Will is talking about how great Operation Pitchfork is as a tool for new players to get into the game.

– Races will have prizes.

– My question: How much detail is planned for Star Systems? Should we expect to see moons, dwarf planets, comets? Thanks Ben!

– Ben’s answer: Short answer is yes. A lot of working is going into “making space more interesting”. Great quote: “At some point Wing Commander just became Doom without a floor.”

– CIG wants to stay away from the tired “ancient space race that made everything” story.

– Star Citizen’s plan beyond the first 10 years? Just keep going. Can do a lot of other stories (read: singleplayer campaigns) within the universe.

– Squadron 42 script has not been significantly reduced from the original finished script. Will be bigger, more involved, and longer than originally planned (Wing Commander type campaign).

– Political situation within the ‘verse will be fluid over time (example: UEE may become weakened).

– 90% of account hacks are local (friends or family members messing with people), or false.

– No significant changes yet to the 890 JUMP.

– Considering allowing small scout on board Carrack to have a jump drive, but no final decision made at this point.

– Better you treat NPCs, the better they perform.

– Some pre-orders for new physical merchandise will go up during the December 19th livestream.

– Sharing of tech is underway with Warhorse Studios.

– FPS and Planetside modules are tracking to be released very close to each other… to the point where they are unsure which will launch first.

– The Kr’Thak are still in the plans for the game.

– Will, Ben, and James talking about how much they love working at CIG and working together. Mentioned that they worked 24 hours straight recently and had fun.