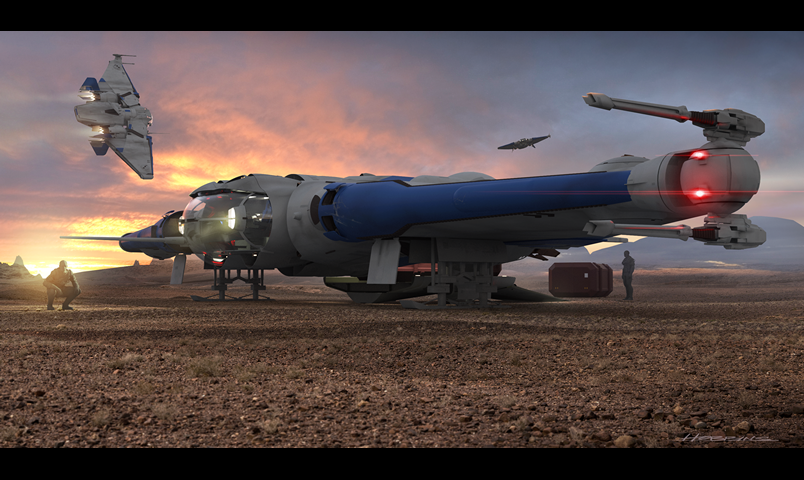 Monthly Report Recap: May - move to Articles Written Thursday 11th of June 2015 at 08:47pm by AnalogDan

The May Monthly Report came out, and it’s a long one! We’ve trimmed off the fat and condensed the important bits for you here.