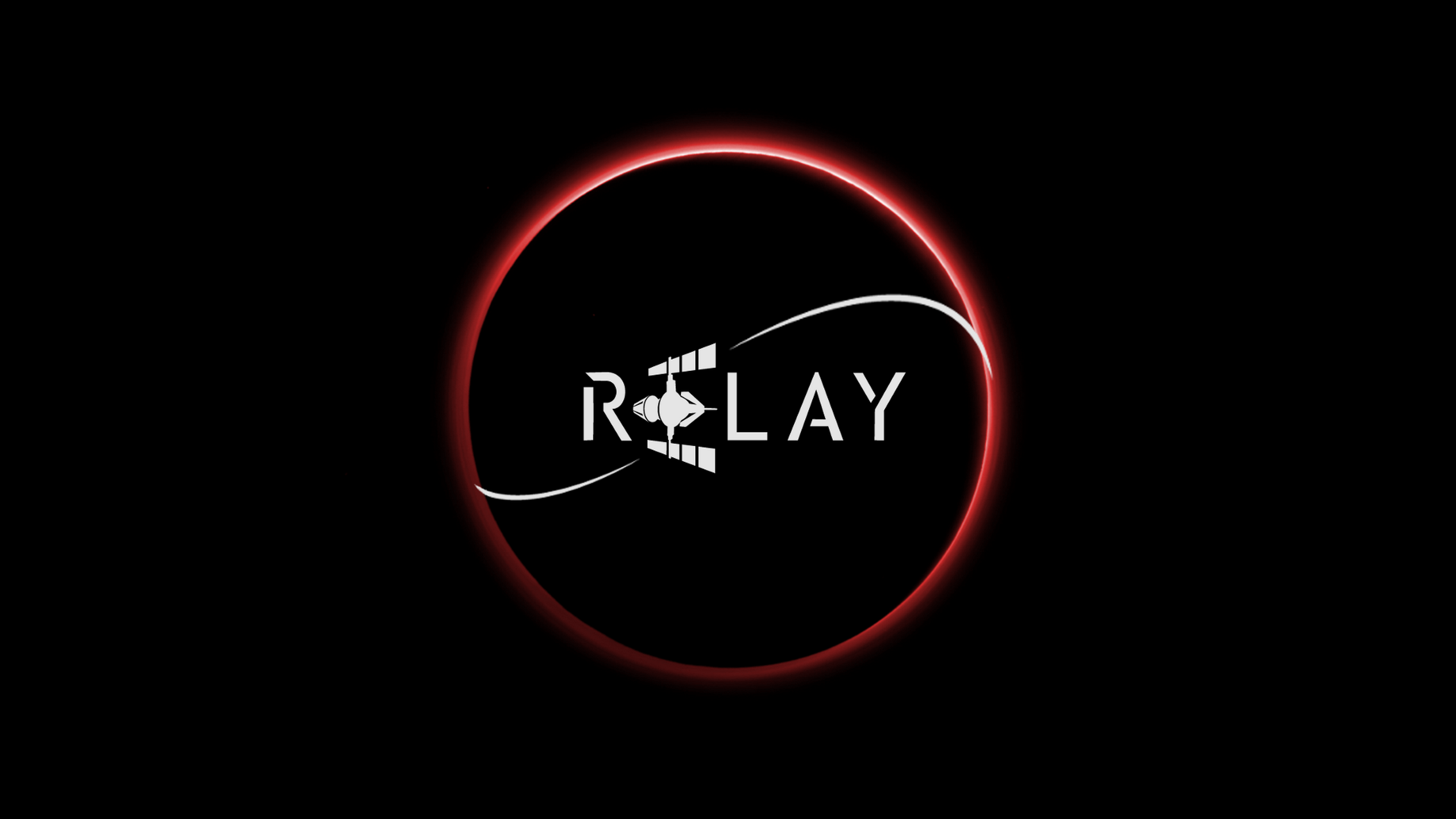 As per usual, anything said during the show is subject to change by CIG and may not always be accurate at the time of posting. Also any mistakes you see that I may have missed, please let me know so I can correct them. Enjoy the show!