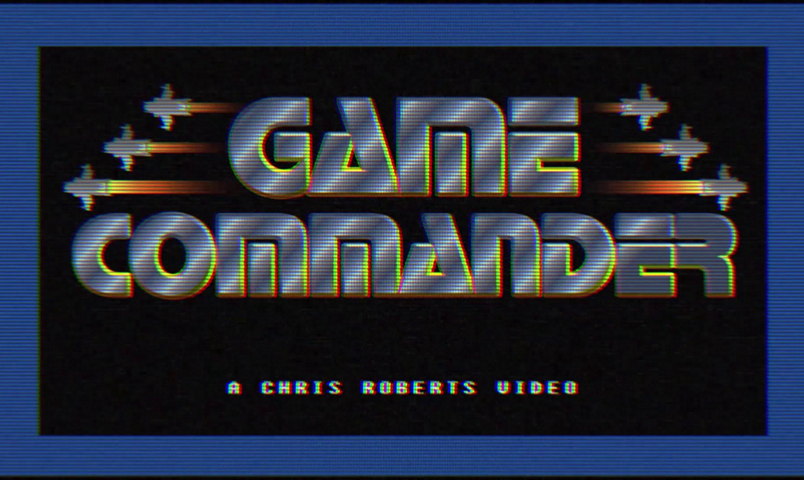 Citizens!  We have a new video called Game Commander showing the day to day activities of Chris Roberts.

– An informal look at what it’s like directing and running SC and SQ42.

– Chris doing some coding right now.  Doesn’t get to do it enough.  In the push up to GamesCom he’s diving back into the physics/skeleton/attachment code which he wrote originally.

– To allow the ability to move around inside of a ship that is flying through space, possibly “upside down”, you need to create a local grid system and physics simulation inside the ship separate from the one outside.  Local grid system tied to the zone system.

– Zone system helps with having some areas (space) with nothing and others that have a very dense amount of data.

– Need some things to be in both the global and local grids.

– Currently have an issue where items (things plugged into the item port system) are not present on the local (interior) physics grid so… if you try to get into a seat for example you go right through the geometry of the seat and drop out of the ship.

– Chris is working on code to ensure that when the physics/collision geometry is created for the items that it gets placed in both the interior (local) and exterior (global) grids.

– Chris is tackling this because he originally wrote the item port system, which is what needs to be extended/updated.

– Now we go to Mark Abent’s desk where Chris and Mark demonstrate the problem the was just discussed.

– Mark is currently working on fixing the enter/exit positions for the zones.  They are currently using the wrong offsets and cause you to fly out of the ship.

– Back with Chris the next day.

– Chris demonstrates entering the Retaliator and shows the global grid for the elevator and then once inside the ship, shows the two grids together.

– Retaliator is moving slightly on the pad because the landing skids aren’t properly balanced at the moment.

– Chris demonstrates that the problem with the pilot seat is now fixed.  No more dropping through the geometry when you try to use it!

– Multicrew is actually working rather fluidly right now.  Last year when they showed it with the Constellation it was very specifically built for that situation.  Currently it is working properly with the large world, zone system, local and global physics grids (including transitions between them).

– Next step for Chris is to do some ray tracing searches for interior and exterior so that the use of items can be detected.  Then it will be fluid and systematic and not have to have specific cases for specific things.  Hoping it will then work for anything you want to do, but still expect people to try to do things they did not expect!

– “There you go.  I hope you enjoyed this little insight into the ins and outs of physics and local grids.  I am looking forward to showing you more stuff as we go along and also seeing you guys at GamesCom!”