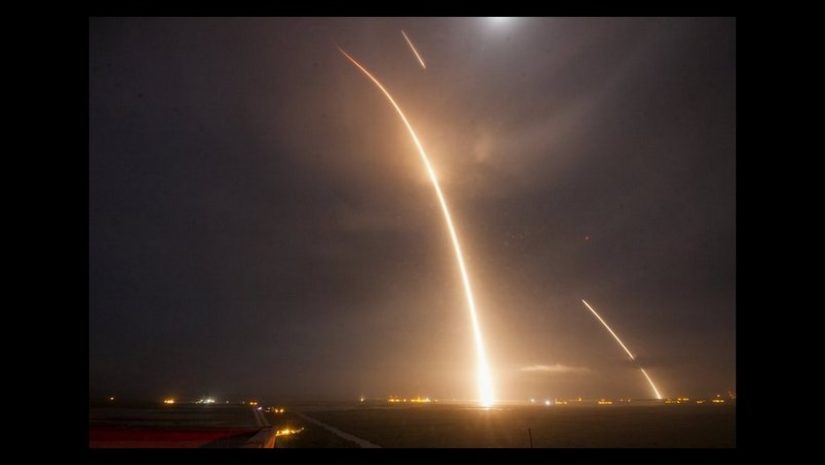 When something or someone goes missing, someone you know, something close to you, what do you do? You tell someone, you look for them. You drop what you’re doing in life and tear the world...

When something or someone goes missing, someone you know, something close to you, what do you do?

You tell someone, you look for them. You drop what you’re doing in life and tear the world apart trying to find them.

When someone goes missing, it depends on how old you are, what you do. If you are an adult, you might tell other adults, tell the police, the newspaper. You might get some neighbours and search through the night.

A long time ago, when my dog disappeared, that’s what my mother did for me. She organized people to go out looking for him, to find him and bring him back home.

That’s what she told me anyway.

She never came back. Daddy’s blamed me ever since, I think.

Not that he’s the same anymore. He’s barely here.. He’s not missing, not like the rest of the things that are gone, not really, but he’s just not… here anymore.

Neither is my dog.

Now… now I don’t tell anyone when something goes missing.

My friend, Luna, she went missing. She stopped coming to school.

None of the teachers noticed. But she’s missing now.

So many things go missing.

For most people, I think it’s just the little things that go missing. Paperclips and pens, rolls of tape. Their wallets, One blue sock.

For me, small things go missing all the time, I don’t have any sock pairs anymore; the better sock in the pair always disappears. I’m always left with the slightly less comfortable of the pair.

I don’t know why.

But the small things I can deal with. It’s when the big things go missing that I get lonely, like with my friend, my mom, my dog.

I get lonely, sad.

I turned to the stars.

Every night I’d lay awake and watch them, learn about them. I’d learn their names and numbers, their characteristics.

I saved allowance for weeks for a telescope, and with it and my mobiGlas…

When the first stars started going missing, I panicked. A part of me was sure I was mistaken, that the telescope was broken, or the mobiGlas had stopped keeping track, or that I was just imagining it.

But I knew. I’d come to love the stars, just like I loved my mom, and my dog, and Luna.

Just like everything else I loved, the stars were going missing.

And I had to find them.

I planned for a week as I watched the stars going missing, another few stars every day. I even went to the observatory, told dad it was for school. The men there just saw a twelve year old, too young to know. Too young to pay attention to. They didn’t believe me when I told them the stars were going missing.

I watched two go out that night while I lay in bed and cried.

I tried to get my dad to take me to the spaceport, to help me hire a ship to go look, to see why the stars were going out, one by one.

He just stared at me, closed his eyes slowly, shook his head, and walked into the other room.

Like he did anytime I said anything to him.

I left as the sun went down. I’d walk through the forests, I could stay off the road, and be at the spaceport by midday. I packed some snackbars, a light, and a radio.

The sun was just coming up, its pale blue light sending greens and cyans rushing like flames across the sky, tendrils of light flickering through the tall, limbless trees, when the explosions started.

I tried to hurry home. I dropped my backpack and ran, for a few minutes. It took hours. My home was gone. Not missing, just… gone. Dirt and rubble replaced it.

He hadn’t been good, but… now my da was missing too.

Everyone was missing. The town, the spaceport. Everywhere I tried to go, missing.

Everything I knew, missing.

The Vanduul bombed the planet from orbit. Their ships must have blocked the stars.

And the stars are out again, the ones that were missing.

So I guess they’re not missing afterall.

The stars are the first things to come back to me.

At least I’m not lonely…