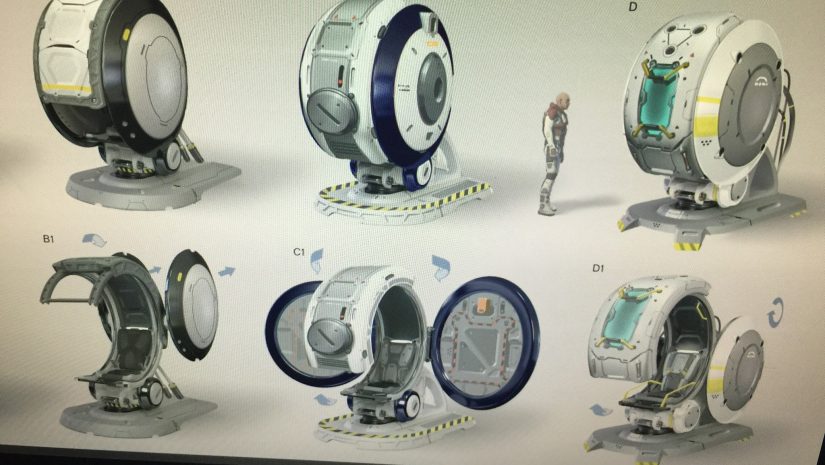 *Fiction* Letter from Original Systems Written Wednesday 29th of April 2015 at 06:51am by Erris

May 3rd, 2945 Original Systems For Immediate Publication —————- Fans, We have heard the complaints, and we at Original systems want to assure you, we are working hard to resolve each and every one. Our...

We have heard the complaints, and we at Original systems want to assure you, we are working hard to resolve each and every one.

Our latest patch, 1.7.5.3b⁵, introduced some balance issues. We want to assure all of you, we are listening to your input and comments, we are aware of the issues you are raising, and we have our top engineers working on it.

While we are working on the patch as a whole, and hope to have a hotfix out soon in the form of 1.7.5.8^z, we want to address several specific complaints directly.

First, to those of you questioning the changes in the power to weight ratios for Origin Jumpworks ships:

After independent testing performed by Original Systems staff, we have discovered that the ‘official specs’ of several of Origin Jumpworks ships drastically understate the correct weights of the ships.  As such, we at Original have undertaken a massive review of all the Origin ships currently playable in Arena Commander.  Balance will take time, but we are working on it. We want to bring you not only the most fun, but the most true to life, simulation possible.

To all our fans concerned about the recent removal of several weapons hardpoints from the Aurora lineup:

Several UEE planets are now requiring that the Aurora be sold without said weapons hardpoints, in order to qualify for various ‘peacetime’ purchasing and tax incentives.  We at Original Systems acknowledge that we were perhaps slightly too zealous in conforming to these new laws.  In our next patch, we will introduce the option to fly a ‘stock’ Aurora, or one of the new, modified versions.

Finally, to all our fans concerned about the unbalance to ships created by our ‘Crab day’ event:

Arthur the Crab, the special guest who joined you on the left side of your cockpit during ‘Crab day’ in no way affected the control or balance of your ships.  He was an inanimate object given no weight, and was intended as a joke.  Please refrain from sending Original Systems death threats, or dead crabs.  Unless you send copious amounts of garlic butter with the death threats, in which case we will eat them.  The dead crabs we will ignore.

Again, we at Original systems take your input and feedback very seriously.  We do our utmost to create a true to life, balanced, well-researched game.  But we also attempt to make sure it is fun.

Please keep that in mind during all your interactions both with us, and other Arena Commander fans.