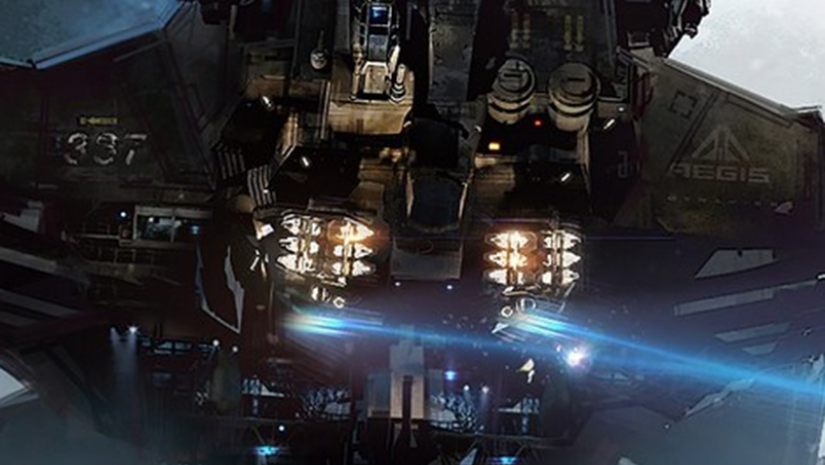 ‘I remember how it started; I remember the day my life changed.  June 7th, 2917.  I was six years old, in Primary, and our Teacher asked us a question.  THE question.  The most important question...

‘I remember how it started; I remember the day my life changed.  June 7th, 2917.  I was six years old, in Primary, and our Teacher asked us a question.  THE question.  The most important question anyone has to answer, ever.

What do you want to be when you grow up? the Teacher asked us, its vocal tubes humming.  A veritable bevy of hands shot up; young, impressionable minds ready to spout out answers.  My hand shot up as well.  How could it not?  I was excited, we all were.

An instant later, the answer order had shot up on the monitor at the front of the class.  Tichondrius, Timmy for short, was first, as usual.  His cybernetic arm was only fractions of a second faster than a normal arm, but when the order is drawn up by a GNP targeting system, every fraction of a second counts.  Timmy was always first to answer, and oh how he lorded it over the rest of us, us “mere mortals” as he’d lovingly laugh.

I want to be a Pirate! he yelled, beaming.  He got to Pirate first, and now no-one else in the class could pick it too.  Everyone had to be something special.  Who would want to be what someone else wanted to be?  It just would not work.

And so along through the class we went.  Pirate, Pilot, Tracker, Doctor, Miner, Racer, on and on and on.  Cyberneticist, Exobiologist, Explorer.  Everyone in the class had a plan; something they wanted to be.  Molly wanted to be a Starliner captain; Molly stole my first dream.  It’s what I had wanted, but she’d gotten there first.  Fine, I thought. Fine, if I can’t be a Starliner captain, I’ll be a…a…a Merchant!

Jahnus beat me to that.

Merchants are too rushed anyway, I thought, slowly.  Who wanted to be a Merchant.  A Mechanic was what I REALLY wanted to be.  The excitement, the devotion, the people you’d get to meet!

Thint beat me to that.

Mechanics get all dirty, I thought, mollifying myself.  Such hard work, and EVA’ing is dangerous.  Not for me.  No, no, what I really wanted to be was a…a Marine!

Samsa beat me to that.

Cansas beat me to that.

I want to be a Garbage woman! I blurted without thinking.

And that was it.  That was the most important moment in my life.  Oh, sure, you might laugh.  Who wants to be a garbage woman?

Well, look at me today.  Twenty-seven years later, I own a half-dozen Reclaimers and a fleet of Freelancers.  I have seventy-five pilots working under me, garbage men and women all.  They’re like a family, they’re all like me.  They must have had that same fateful day too; that day where others slowly pick their dreams away from them, one by one.  So I take them in, make sure they’re safe.

And they are.  Because you know what happens to everyone else?

Marines, they get shot.

Police, info-runners, gunners, merchants, pirates, they all get blown up.

Doctors and Mechanics get raided.

Cooks and Janitors get airlocked for slights.

Who notices the humble garbage woman?

No-one.  Not until they’re floating, derelict and abandoned, and the claw on my Reclaimer sloooowly crushes through their life-support systems.  And then they clamour, and they bluster and they cry, and they offer me money, and power, and fame.’

‘PLEASE! Please, we, we have money, we can…you can have the ship!  You can have my life’s savings!  Just let us…

‘And you know what I say, every time?

Every time, I say the same thing.  I’m just taking out the trash.’

I love the vibrations as the claw closes slowly.  I can’t hear it, can’t hear the cracks and groans of the metal; can’t hear the screams of those inside either, not anymore.  I’ve shut off the comms.  But the vibrations…they run through the whole of the Halcyon, my Reclaimer slowly picking the Merchant derelict apart, piece by piece.

I’ve been asked before, why I do it.  Their offers of money, of cargo, why I don’t take them.  I’d make more money taking their valuables than I do salvaging their ships.

But why should I?

Why should I let them continue?

I’m just taking out the garbage.