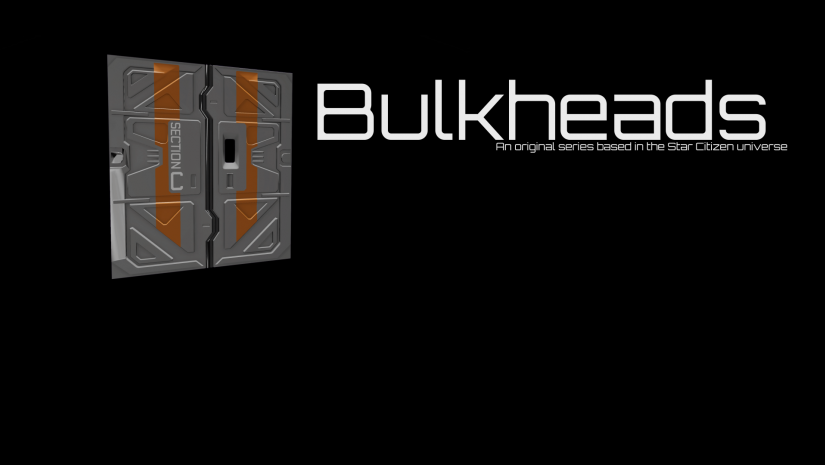 When I woke up, my room was on fire. This turn of events was mildly inconveniencing. It’s not like I’d set the fire myself now; I’d been asleep. But it’s not like I knew when...

When I woke up, my room was on fire. This turn of events was mildly inconveniencing.

It’s not like I’d set the fire myself now; I’d been asleep. But it’s not like I knew when the fire had started either. All I did know was that I was now awake, and my room was on fire.

There are a few things you think of when you wake up. You think ‘oh hey, I’m hungry, I should get some cereal’ or ‘screw today, I’m going back to sleep’. You don’t generally think ‘Oh, cripes, a fire. This is a problem’.

I mean, let’s be honest. There was a lot more cursing and swearing when I woke up, but… fire.  Give me a break. It was a very confusing morning.

Waking up to a fire in the room definitely left me with two main problems.

The first problem was the fire, as you’d expect. Putting it out, running away, figuring out why the stupid ship’s computer hadn’t vented the whole bloody Bengal to get rid of the fire yet, the works. Lots of questions. But mainly, there was a fire, and the first step was dealing with it.

Or maybe running away from it. I hadn’t really decided yet.

My second problem was finding Brock, and killing him for setting the fire in the first place. Killing him very, very slowly.

I can already hear you thinking ‘how do you know it was Brock? Aren’t you jumping to conclusions? Brock seems like such a nice young fellow.

HA I say. Brock. Brock is a Bulkhead; a parasitic menace of a moron, a troubled and puerile incompetently rampaging simpleton.

Brock is my nemesis, my Khan. I hate him. He’s like… he’s like sand. He’s everywhere and just…

I hate that he’s my only friend.

No, no, that’s a story for another today. Today, today there’s… what’s happening again?

So, while I was distracted, the fire has grown. Doubled in size. It takes up half the room now.

Yes, I’m yelling fire. Yes, I’m hoping someone hears me. The fire is now between me and the door; I don’t exactly have much of an option here.

‘Hello Cain, do you require aid?’ the monotonous dead voice of the ship’s computer careened metallically out of the intercom. Great. The stupid bloody computer’s here to help.

‘Yes you stupid thing, there’s a fire! Put it out!’

‘Do not attempt to put out the fire yourself please Cain. You are not qualified for fire prevention services, as you have not yet passed course A413B7. Fire control specialists have been notified. I repeat…’

‘Oh, dammit computer, don’t repeat. I get it. Why haven’t you just vented the ship yet you bloody machine?

‘Venting not recommended. You are not wearing a spacesuit. You would die.’

‘Well the fire’s gonna kill me if you don’t! So do something!’

The connection on the intercom went dead and I sat down on the bed, sweating. I watched the fire, the hues flicker and flare; the tongues jump and die. The heat and the noise, the shifts and the smells of the fire; they made me think of life. Of my life, of all life… I don’t know. But I sat, sweating, sweltering, serene. Through war, through Vanduul and pirate attacks…

A fire in my own room would be the end of me. A fire set by Brock. Brock, the only reason I was stuck as a Bulkhead in the first place, and not following in my father’s footsteps as a Marine.

Crazy the things you think of when you’re about to burn alive.

I was so distracted by the fire, so lost in its ferocious, destructive beauty, that I almost didn’t notice the door slide open.

I say almost because, well…

‘Don’t worry Cain! I’ll save you! Fireman Brock to the rescuuuuue’ Brock, standing on the other side of the fire, his nasally voice splitting my head the second I hear it, a fire extinguisher in his hands, aimed right at…

Have you ever been covered in extinguishing foam? After the warmth of the fire, the foam felt cool. And sticky. The fire… the fire was out, quickly. The remnants of my room were now smoky, charred, and covered in sticky white stuff.

‘What the HELL Brock? You… you stupid… ignorant… useless… rampaging chaotic cretin of a catastrophe! What is wrong with you? Why the hell did you start a fire in my room! And what took you so long to get here and put it out?

The idiot stood in the door, extinguisher in hand, his dumb, excited grin sliding slowly off his stupid face as his regular look of confusion resumed its rightful place.

‘You started the fire in my room! You almost killed me! Look at my stuff! It’s all destroyed! I… I… AUGH!’

‘Cain… last night at the bar… you said you were going to head to your bunk and have some bacon and beans. I told you not to have a fry up but…’