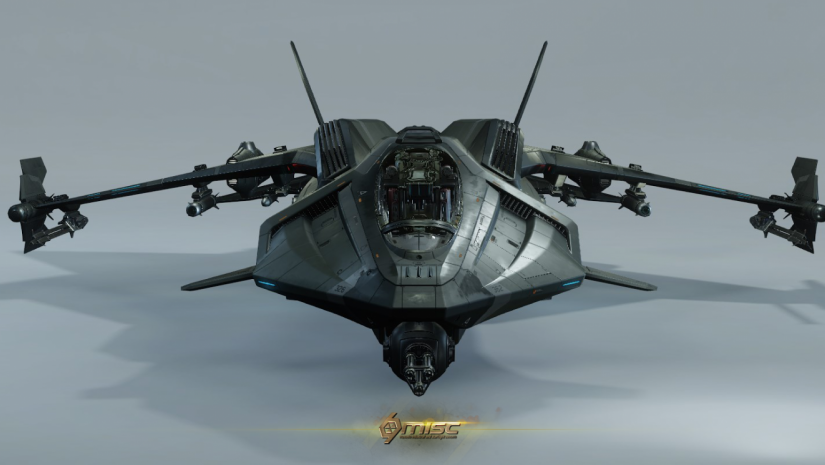 Back with another tale to delight and entertain.

I can see it already, see the news casters explaining in their school-grade English and fake smiles that ‘Spartacus is back, with his first blog post in six months’. I can hear the fake excitement, can see the drab backgrounds and cheap suits.

As I write this, I know what people will think.

The second they hear that I’ve made another post, they’ll flood to the Spectrum, expecting to hear tales of gallantry, of daredevil antics. Tales of heroism, bravery, and unabashed awesomeness.

They’ll expect some vids of me, swooping the Hershaw in and out of enemy fire, twin badger repeaters turning Cutlass’, Hornets, Gladii to slag, the gleam of their shattered hulls a dull red, superheated metal twinkling in the void of space.

But that’s not what you get. Not today anyway.

Today you, my dear reader, you and every other of the 1.5 billion readers of this blog are in for a treat; for something truly special.

I’m sure the rest of you are having problems as well. I’m here to tell you that you’re not alone. I have problems too. So does Edwin Charles, whose new film ‘Glory Hornets’ is fantastic, by the way. Go see it.

He’s got problems too this tax season. And he and I aren’t alone, either.

Maxine Waters, three-time winner of TTC – Terra’s Turtle Cup – you wouldn’t believe the problems she’s having this year, with her fleet of MISC Razer’s.

What it all comes down to is Fawkes. I know, dirty word, I apologize.

The UEE’s Fawkes system is a joke. A complete, total, utter, miserable joke. It doesn’t work. At all.

Hell, here I am with only three ships – the Hershaw, the Nebuchadnezzar, and the Bowie, and the bloody Fawkes system is taxing me as if I had 13.

And somehow they’ve listed them too.

Here, here’s their listing. You all know my ships. Let’s see if you can spot the errors in this list.

Anyone notice something missing?

Yeah. They didn’t even include my freaking Hershaw.

And seriously, let’s take a little aside here, but MISC Gladius? Who even coded this system? How do you… I… I am speechless. Literally speechless.

And do you know how much they expect me to pay in taxes for my ships? 33,000 credits.

It should be downright illegal.

But can we fight back against it? No. Call the ‘support line’ all you get are automated response. It’s literally impossible to talk to a real person.

And sure, I’ve got the money to pay for an Accountant to properly file forms XP23-C, and to fill out and file form XD42-A through CU.

But not everyone does.

So I’m using my pulpit. And I’m calling you out, UEE. Fawkes is a joke.

Get rid of it. Trash it. Start with something new, something better.

It’s the right thing to do.