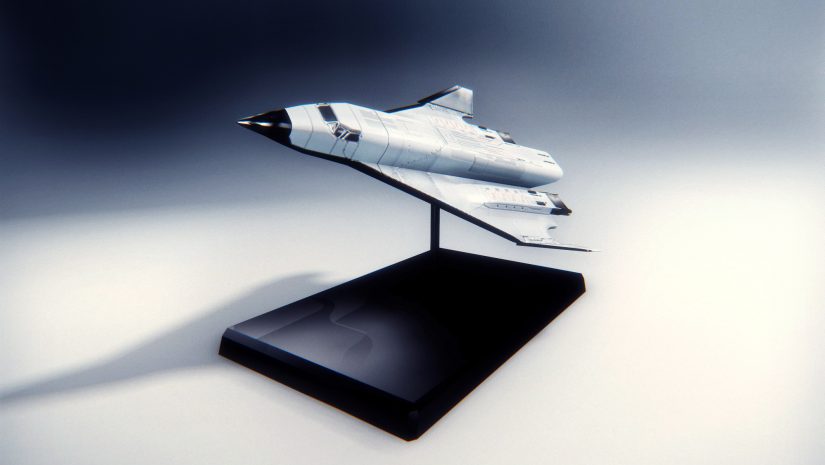 A day in the life of Tobias Ford Written Wednesday 21st of December 2016 at 09:00am by Nehkara

Greetings Citizen, my name is Tobias Ford.  If you are reading this, I am dead.  Before we move on, please actually call me Tobias - Toby is so old fashioned.

I’m actually famous… well… sort of.  My name is famous.  My family name really.  Or it was.  My great-great-great-great - let’s just say my ancestor from long ago was Henry Ford.  You have no idea who that is, do you?

Well, he founded the Ford Car Motor Corporation… or something like that.  They were like the RSI of the first motorized ground vehicles - they made lots and they made ‘em cheap.

So I must be some big shot eh?  30+ generations with a famous family?  Hardly.  I am just a trader.  I merely have my trusty Hull B, ‘Bee’.  I love Bee even though she’s got about 50 billion km on her and she’s getting a bit worn in certain spots.  Just replaced my port engine last week… son of a Tevarin that was expensive.

You’re probably wondering when I’m going to get to the point of this message.  Well, you’ll just have to wait.

I grew up the only son of my parents Lorna and Perry - they were also traders.  They liked to roam between Goss and Terra on their trade runs and I grew up in the cabin of their Freelancer, ‘Kitty Hawk’.  I learned everything I know about… pretty much everything, from my parents.  They were killed last year by the pirate Captain Mottar and her crew.  I… well - I cannot begin to express how much I fucking hate those evil thieving wastes of flesh.  They didn’t have to kill them; my parents weren’t stupid, they would have given up their cargo.  I hate them so much.  I hate them.

So, I’m dead.  It wasn’t glorious, my death.  It was… well it was pretty damn stupid to be honest.  And ridiculous.  I really can’t believe it.

I was traversing this here asteroid field - I think it’s called the Akiro Cluster?  Anyway, I wasn’t really paying much attention.  Honestly I was mostly listening to my tunes and letting my instincts fly.

You know, I think you’ve had enough lead up now and I’m running out of time.

I hit a fucking RSI Zeus.  Yeah, that’s what I said.  I know you all are gonna think I’m crazy… well, unless you find the wreckage around here somewhere.  But I did.  I hit a Zeus.  I didn’t even know they still existed - even in wreckage form.  It must have been lingering around this field for…… for… oh hell, I don’t even know.  A long time.

Unfortunately the Zeus just ripped apart Bee.  I lost the whole starboard side of the ship.  Venting atmosphere.  Engines went critical.  Somehow I squirmed into my suit and jumped out of the gaping hole in the hull.

So, Citizen, here I sit floating amongst the asteroids and wreckage with a few minutes of O2 left.  I hope this message finds you well.  I have a gift for you.  I have no family anymore, if you can find Bee’s black box you can claim her insurance and get yourself a shiny new Bee.  Use this message as proof.

Now, I really am getting rather sleepy.  I think it’s time to… fade away.  Merry Christmas pilot.