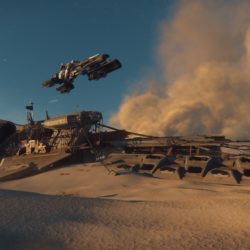 Greetings travelers. In part one of this series we discussed the history of procedural planets in Star Citizen, how they’ve developed the technology and what they’re planning to do with it. In this installment, we’ll take a look at how player housing, or “homesteading” might help to utilize all that real estate. 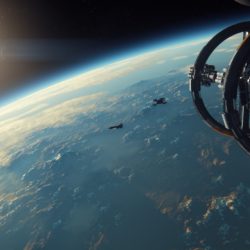 Home in the Verse pt. 1: Procedural Planets Written in Article on Monday 5th of December 2016 at 09:00am

Greetings travelers. In this first entry of a two part series exploring some of the various possible concepts of “home” in the Star Citizen universe, we’re going to take a look at an aspect of the game that is most familiar to us as humans, but a revelation for Star Citizen fans: the planets. 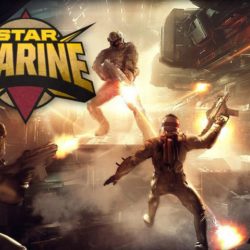 What to Expect from Star Marine’s Launch Written in Article on Monday 31st of October 2016 at 11:00am

Greetings travelers. Today we're going to discuss the upcoming launch of the long awaited Star Marine module with patch 2.6, and go through the features we expect to be included in the initial rollout.