Nehkara hosts another episode of Station 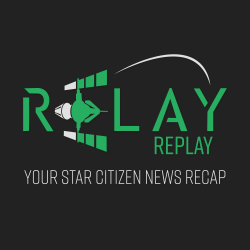 Erris and Shiver go over the week's Star Citizen development

This week on Relay Station...

Your news summary for the week in Star Citizen

Another thrilling instalment of the Relay Station