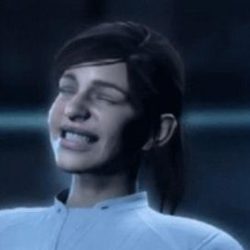 Why My Time with Mass Effect: Andromeda Made Me Appreciate Star Citizen Written Tuesday 2nd of May 2017 at 11:11am 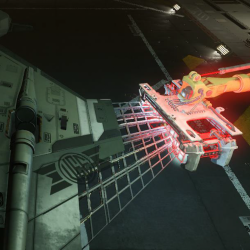 Exploring how Cloud Imperium is creating emotional attachment to our ships in Star Citizen. 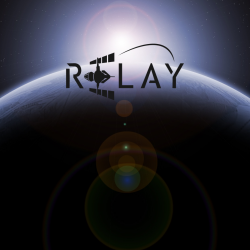 Hello Citizens, and welcome to the Question Box.

Star Citizen, as the largest crowd-funded anything ever, is huge. And as it has grown steadily over the years, the lines of communication have blurred. 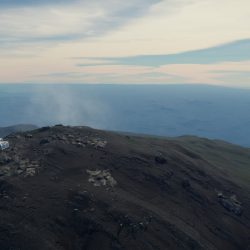 The Importance of Being Surprised in Gaming Written Friday 10th of March 2017 at 08:42am

Star Citizen is going to be an excellent game.

I’m writing this as a fan, and that is my belief. I firmly believe, based on all of the evidence that I’ve seen over the past few years, that it will be great. I’ve been a backer since the very beginning, and I’ve been following its development intensely, some might say too intensely, for over two years. So yes. I’m interested in Star Citizen. And that has me worried. 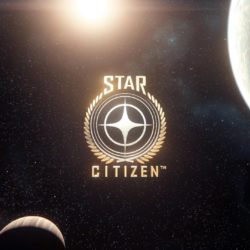 Dissecting the Stanton System Map Written Saturday 18th of February 2017 at 07:00am

Taking a deeper look at the Stanton System Map shown on this week's Around the 'Verse and what it is trying to show us.

Hello Citizens, The Monthly Report is here, but in a summarised version for you all you folks out there who don't quite have the time to read through it all, check it out! 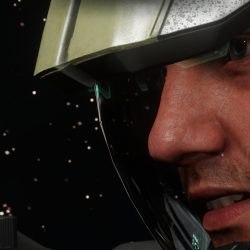 Image and Wallpaper Showcase Written Friday 20th of January 2017 at 11:55am

Hello Citizens!  Today I'm highlighting some great images and wallpapers I've run across in the Star Citizen community over the past few months. 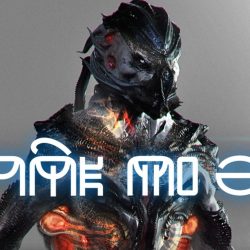 Let's talk about the nature of community updates Written Tuesday 17th of January 2017 at 09:09am

On Saturday, January 14th, the German gaming magazine GameStar posted a very large article on Star Citizen. This included an interview with Chris Roberts and quite a few sneak peeks into SQ42 and the upcoming 3.0 update. 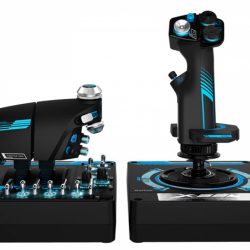 I’m going to start this review by making a few clarifications. First, I’m reviewing it largely in the context of Star Citizen, though I will also talk about how it performs in other games, as well as in VR. Second, the stick itself was provided to me by Saitek to review. Third, I am a terrible, terrible pilot.

That said, here we go.