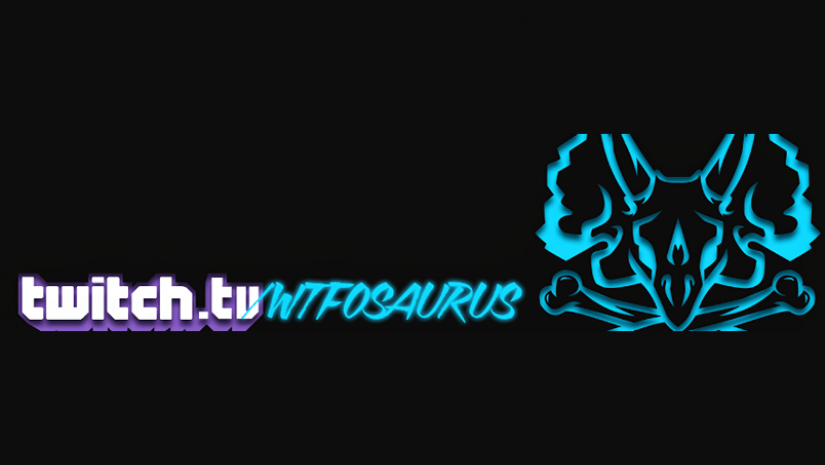 Citizens! Today WTFOSAURUS is celebrating one continuous year of Twitch streaming! Check him out! WTFOSAURUS LIVE STREAM Watch live video from WTFOSAURUS on www.twitch.tv CHAT From WTFOSAURUS: May 15th 2944, it all started with a...

Today WTFOSAURUS is celebrating one continuous year of Twitch streaming! Check him out!

Since then WTFOSAURUS has gone on to stream Star Citizen every day for an entire year. With a stream focused on user interaction combined with his dedication to Star Citizen he has helped countless people become Citizens. The daily channel content provides viewers with a glimpse of everything Star Citizen, from dog fighting and racing in Arena Commander to discussions and theorycraft about the future of the game. WTFOSAURUS has been a guest on a number of Star Citizen related shows including StarCast and The Base Radio’s Friday Night show. Recently he has also partnered up with Twerk17 to do their own podcast titled [REDACTED] which had its 9th episode air this past Wednesday.

If you would like to check out the stream be sure to check it out at twitch.tv/WTFOSAURUS live every day from 1pm to 6pm and from 9pm to Midnight on weekdays. (PDT / GMT – 7) Remember to stop by on Friday May 15th 2945 anytime after 1PM to take part in the special 24hour stream celebration of one year of solid Star Citizen action! There are also a ton of prizes being given away, including…

so don’t miss out!

WTFOSAURUS is one of the few Twitch streamers that I myself have watched, and his full year of streaming Star Citizen is an incredibly impressive achievement.  So go, check him out, and wish him luck for the next full year of Star Citizen!