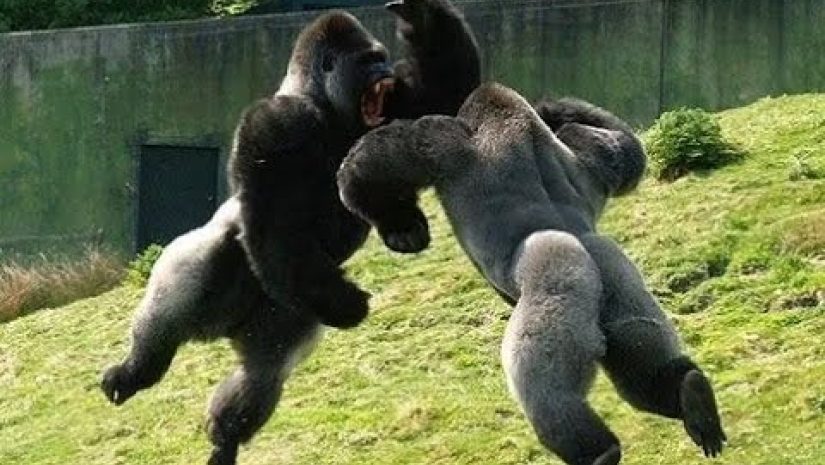 What is happening with G2A and tinyBuild? Written Sunday 26th of June 2016 at 01:07pm by JakeAcappella

There are lot’s of murmurings on the Internet right now about what’s going on with G2A. I’m going to try to make some sense of it, then tell you what I think. Many uses of...

There are lot’s of murmurings on the Internet right now about what’s going on with G2A. I’m going to try to make some sense of it, then tell you what I think. Many uses of the words “claim” and “allegedly” follow.

First, let’s talk about what G2A is for those who might not know. G2A.com is an online marketplace where people can sell unredeemed digital game keys for Steam, Xbox, Playstation, etc. These can come from anywhere, as long as they’re unused. Think an eBay or Craigslist but for digital games. Just in case your key that you buy doesn’t work, G2A also offers a paid protection program.

tinyBuild, an up and coming games publisher, issued a press release on June 20th, 2016, titled, “G2A sold $450k worth of our game keys”. In the release, the CEO of tinyBuild, Alex Nichiporchik, lays out how his company has lost a significant amount of profit due to shady sales on G2A. Essentially, people have used stolen credit cards to purchase game keys for Speedrunners, Punch Club, and Party Hard, then proceed to chargeback the purchases. tinyBuild cannot dispute the chargeback since the credit cards were stolen, and the alleged offenders still have possession of the game keys. They then turn around and resell these keys, allegedly on the G2A platform. tinyBuild reached out to G2A, and G2A allegedly has claimed that it’s the storefronts that tinyBuild are partnered with that are scamming them. Also allegedly, G2A is refusing to work with tinyBuild on this matter unless they revoke all of these keys and join their partnership program, undercutting these storefronts (including Steam) to compete with these people who allegedly stole the keys and are reselling them.

24 hours later, G2A issued a response. They claim that tinyBuild’s press release is greatly exaggerated, and they simply wanted to work with them to resolve the issue, but needed the list of game keys that were stolen. G2A claims that “many unjustified demands were made by tinyBuild regarding the removal of G2A marketplace merchant stock from the marketplace and compensation for their estimated value of products.” They also state that they freely gave all requested data to tinyBuild, and had removed 200 auctions on G2A.com that violated their TOS. However, they say that the $450k claim is greatly inflated, and that tinyBuild should give G2A the list of suspicious keys within three days so they can investigate.

24 hours after that, tinyBuild respond to the response (see updates at the bottom of aforementioned press release). They claim that G2A are simply trying to discredit them now that they’ve brought this problem into the limelight. They cite numerous examples of the not insignificant amount of times G2A have been in the news because of developers losing money to these third-party resellers. And they allegedly were never told that action was taken against some of these stolen key resellers. tinyBuild refuses to give G2A keys to “verify” (quotes theirs), since “Everybody knows their reputation, so why would anyone even consider giving them a list of keys to ‘verify’? I believe they’d just resell those keys and make more money off of it.” tinyBuild then lists some solutions to the problem instead of just naming the symptoms:

tinyBuild then returns the three-day ultimatum to G2A, saying they have three days to come up with a solution that benefits devs and publishers to use the marketplace.

That’s the situation as it stands right now. Personally, I’m not entirely sure who’s in the right or wrong in this case, as we don’t have all the evidence pointing either way and most of the argument on both sides is hearsay. However, I’m also not entirely sure why people use third-party key sellers in the first place. There is always that risk that the keys are stolen, and it’s been proven many times that those types of transactions happen all the time on these “legitimate marketplaces”. You often see that phrase used a few too many times whenever these websites are referring to themselves. If you want to save money on a game purchase, then just wait. Patience is rewarded fantastically for a video game consumer, especially on Steam. If you really want to not give money to the developers, then just pirate the game outright. It’s much better than letting people profit off of the same piracy.