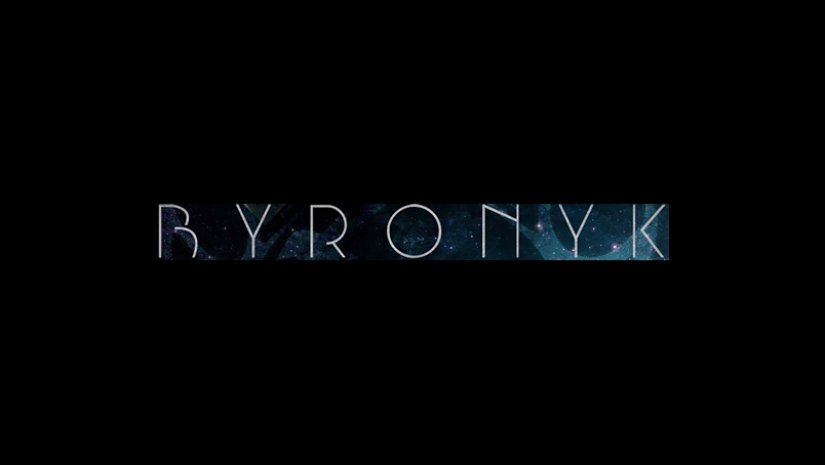 From the Vault: Star Citizen AMV by years1hundred Written Wednesday 28th of January 2015 at 11:00am by Nehkara

Citizens, I wanted to bring your attention to the first attempt by years1hundred to make a Star Citizen trailer back in October 2013.  Read on to find out more! years1hundred, or Kieran_Alasdair (RSI forum name)...

Citizens, I wanted to bring your attention to the first attempt by years1hundred to make a Star Citizen trailer back in October 2013.  Read on to find out more!

years1hundred, or Kieran_Alasdair (RSI forum name), is our Director of Video here at The Relay.  He is most well known for his Imagine Fan Trailer.

Way back in October of 2013, years1hundred had just become familiar with Star Citizen a few months earlier and was blown away by Chris Roberts’ vision. Having grown up the son of a software developer, and having always loved the Star Wars saga, the promise of an open-world, player-driven, fully persistent game universe seemed far too good to be true – and by the man behind some of the greatest games of all time (Freelancer and Starlancer) to boot!

Absolutely itching to contribute in any way he could, he ended up firing up Adobe Premiere and trying his hand at his first Star Citizen trailer.

What emerged ended up being more of an AMV than anything else, as he didn’t really understand the elements behind building a proper trailer at the time. Despite this, he found it to be a really fun project to work on, and it ended up giving him a lot of necessary and helpful practice that would later come to be of use when creating the Imagine Trailer.

While it’s not the most polished or well-constructed video out there, please feel free to check out years1hundred’s earliest Star Citizen tribute!