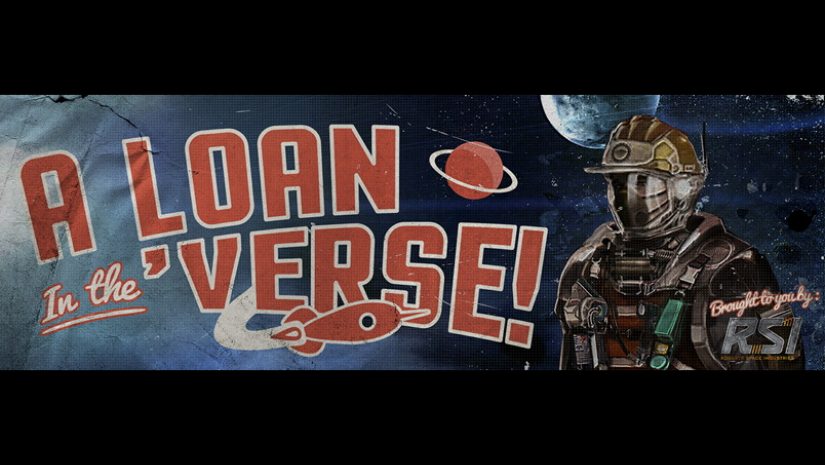 Thursday News Roundup Written Friday 27th of February 2015 at 01:09am by Nehkara

Hey Citizens, this is the news roundup for Thursday including: Orion mini-game, new Orion concept art, WIP Anvil Gladiator, and a promo of an upcoming series by Fiendish Feather. Orion Mini-Game After a delay, the...

Hey Citizens, this is the news roundup for Thursday including: Orion mini-game, new Orion concept art, WIP Anvil Gladiator, and a promo of an upcoming series by Fiendish Feather.

After a delay, the Orion mini-game is finally here!

Early on today when it released there were a slew of bugs and the game frankly played terribly (I played for 3 hours until I hit a game-breaking bug and never got close to success). HOWEVER, the mini-game has been fixed and is perfectly playable now.  Second time around I beat it in 25 minutes and had fun doing it! :)

I encourage you to give it a try HERE!

For anyone who loves the Orion or who is simply interested in seeing more about it, CIG released a gift today.  Click HERE to go to the concept vault!

I personally was absolutely blown away when I first saw the Orion.  I think it’s a beautiful approach to a mining ship and I look forward to someday getting one of my own!

Any non-subscriber Gladiator fans out there?

If so, you’ll be thrilled with this.

CIG has released the work-in-progress section from the December 2014 Jump Point.  It features the Anvil Aerospace Gladiator Bomber and the process of taking it from concept to near-final model.

The Gladiator looks like she’ll be a blast to fly and I can’t wait to be the second seat gunner for one of my friends!

Check out the Comm-Link HERE!

Promo for Bulkheads by Fiendish Feather

The renowned Fiendish Feather has put up a promo for his upcoming Star Citizen series called Bulkheads.  It’s pretty damn funny.  Have a look for yourself: