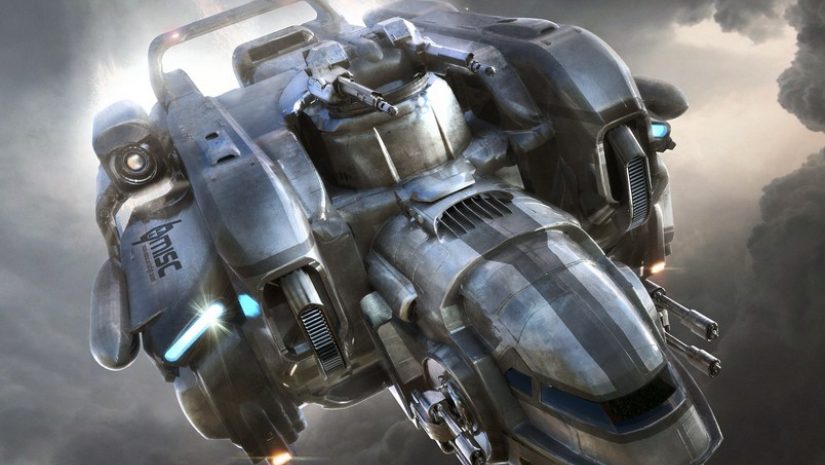 Citizens!  Check here for the second part of the Starfarer Q&amp;A that will be posted in three parts throughout the week! There are a pair of lore pieces featured in this Q&amp;A, as usual.  I personally...

Citizens!  Check here for the second part of the Starfarer Q&A that will be posted in three parts throughout the week!

There are a pair of lore pieces featured in this Q&A, as usual.  I personally enjoyed this one the most:

“The weirdest thing anyone ever transported in a Starfarer? One word: spiders. Exploratory services has these three old Starfarer [Gemini]s that are slotted for supporting scientific runs but spend most of their time rotting on base. I had this idea to see how Terran spiders acclimatize on an artificial biosphere, so we kitted out a couple of their fuel pods with environmentals and we filled the tanks with a hell of a lot of spiders. Anyway, somebody [expletive deleted] up and they were all exposed to vacuum. So I guess the strangest cargo was dead spiders.”

21 questions from fans were answered in this round of the Starfarer Q&A.  The third part of the Q&A will be posted Friday.  If you have a question to ask about the Starfarer, post it HERE!

Here are my favourites from part 2:

How does CIG intend the Starfarer to perform in flight? 3x TR4 main thrusters and 14x TR3 mavThrusters means it will turn quite well but accelerate very very slowly. Is that intentional?

To quote an earlier Chris Roberts game, the Starfarer will “maneuver like a pregnant yacht.” The standard model will maneuver more cleanly than the Gemini, but it will still be significantly slower than anything like a Hornet or even a Constellation. (Often times, the number of thrusters is defined by a ship’s shape, not because you can bring all of them to bear at once.)

Can the Starfarer’s carry cargo & fuel at the same time i.e. Left side fuel, Right Side cargo!

Yes! This would be accessed by the cargo management system we recently detailed during the Hull series release.

Other than fuel, what other liquid or gaseous cargo will the Starfarer be the primary choice to carry.

We haven’t finished the cargo registry yet, but the options are endless. Water will be a big deal (imagine being called to help with a drought after a solar flare) as will all sorts of typical commodities: crude oil, space milk, liquid oxygen, nitrogen, melted cheese (okay, maybe not that last one.)