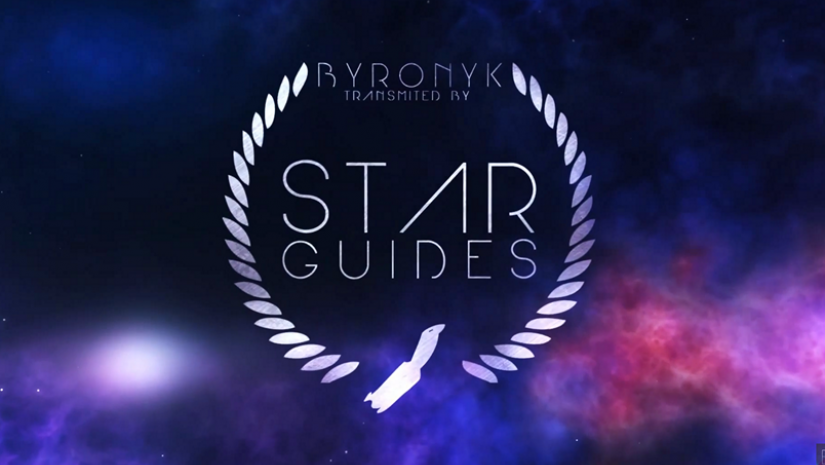 Byronyk checks in again with his thoughts on whether Star Citizen is Pay 2 Win, comparing it to other popular games. Is Star Citizen Pay 2 Win? Our very own Byronyk weighs in on one...

Byronyk checks in again with his thoughts on whether Star Citizen is Pay 2 Win, comparing it to other popular games.

Our very own Byronyk weighs in on one of the more controversial and tiresome topics surrounding Star Citizen.  The business model and whether Star Citizen should be classed as a Pay 2 Win game.

The thing I find most refreshing about this video is that it brings logic to the discussion which is something that is often lacking from heated, emotional arguments on the internet.

I would highly recommend giving his video a watch as it outlines and discusses the issue excellently.

In terms of my own thoughts, I do not think Star Citizen is Pay 2 Win.  Why?  Simply put: because skill matters in Star Citizen, everything is purchasable with in-game credits, a purchased advantage is fleeting in a game designed to last years, and how do you “win” a game with no ending and as many in-game end goals as there are players?

In reality this is more a debate for those on the fringes of the Star Citizen community, as those on the inside know that CIG would be frankly in a lot of trouble if they actually made the game Pay 2 Win.  But, it can make it difficult sometimes to attract new people to the game as the refrain among gamers who are not familiar with the game is to take one look at the pledge store and back away slowly, as if they’re about to be mugged.

So, hopefully this video can serve as a good resource when you are trying to show people who are new to Star Citizen what it’s all about.

Byronyk has a ton of other excellent content (both Star Citizen related and not!) on his YouTube channel, check it out here:

Interestingly this video was actually a collaboration of sorts as another The Relay staffer LegoRobotDude provided the background footage for Byronyk’s video!  Check out LegoRobotDude on YouTube here: