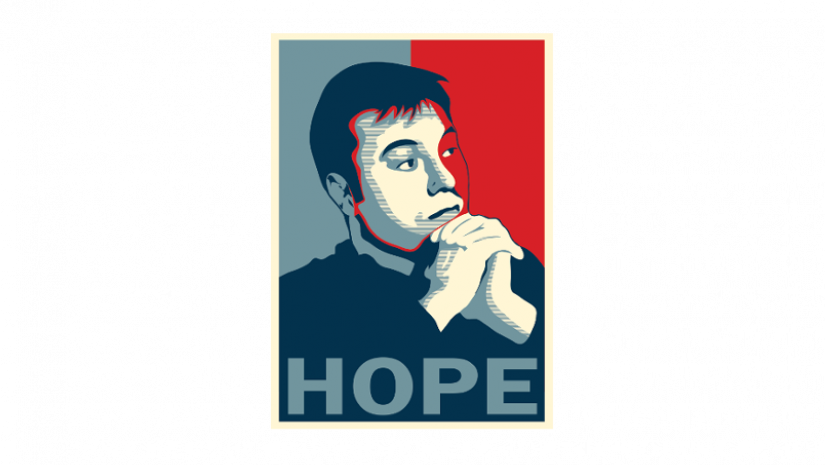 Hello Citizens! I come to you with a message, a revelation, a realization that will CHANGE. YOUR. LIVES. Stay with me on this one. In 1999, during the Clinton years, Chris Roberts announced Freelancer. Then...

I come to you with a message, a revelation, a realization that will CHANGE.

Stay with me on this one.

In 1999, during the Clinton years, Chris Roberts announced Freelancer. Then, George W. Bush came into office as the PResident in 2001, and development of Freelancer faltered, and Chris Roberts left the project in… you called it… 2001.

It ended up being released, broken and a shadow of its former self.

And so Chris Roberts went to make movies for the duration of the Bush PResidency.

Are you following me so far?

So, here we are, 2009, and Obama comes into power, and takes over the office of the PResident of the American United States.

And what happens the very next year?

You’ve read it here on The Relay first, written completely by a Canadian. Star Citizen is happening because of Obama.