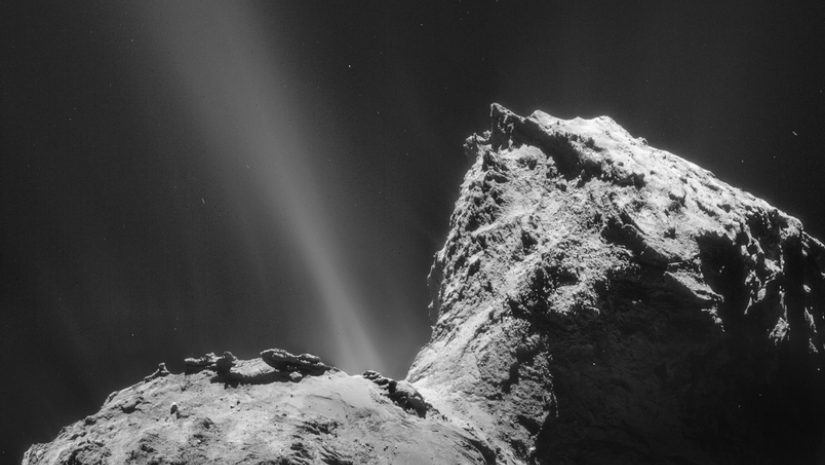 Hey fellow Citizens!  Nehkara here with a Space News Roundup – a compilation of space-related news from the real ‘Verse. A 70,000 year-old close call A group of astronomers from the US, Europe, Chile and...

Hey fellow Citizens!  Nehkara here with a Space News Roundup – a compilation of space-related news from the real ‘Verse.

A group of astronomers from the US, Europe, Chile and South Africa have determined that 70,000 years ago a recently discovered dim star is likely to have passed through the solar system’s distant cloud of comets, the Oort Cloud. No other star is known to have ever approached our solar system this close – five times closer than the current closest star, Proxima Centauri. 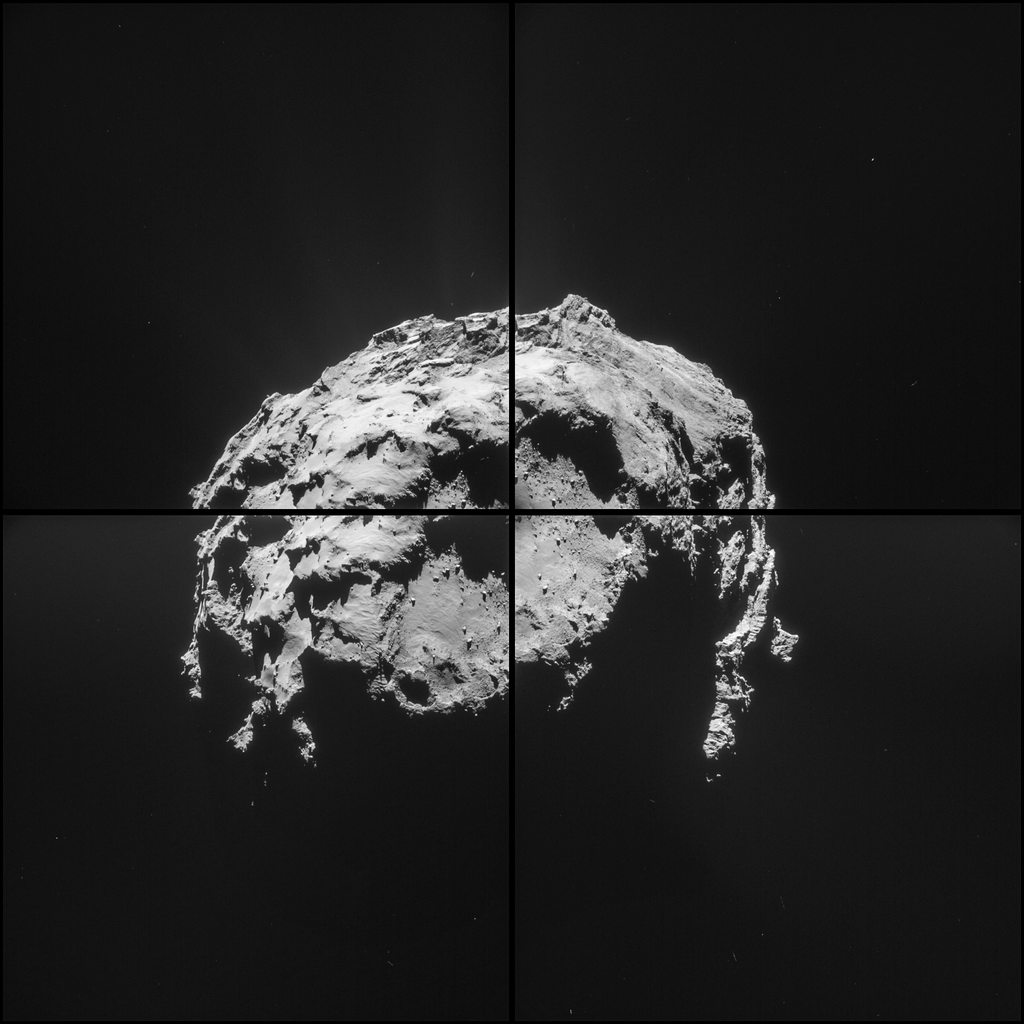 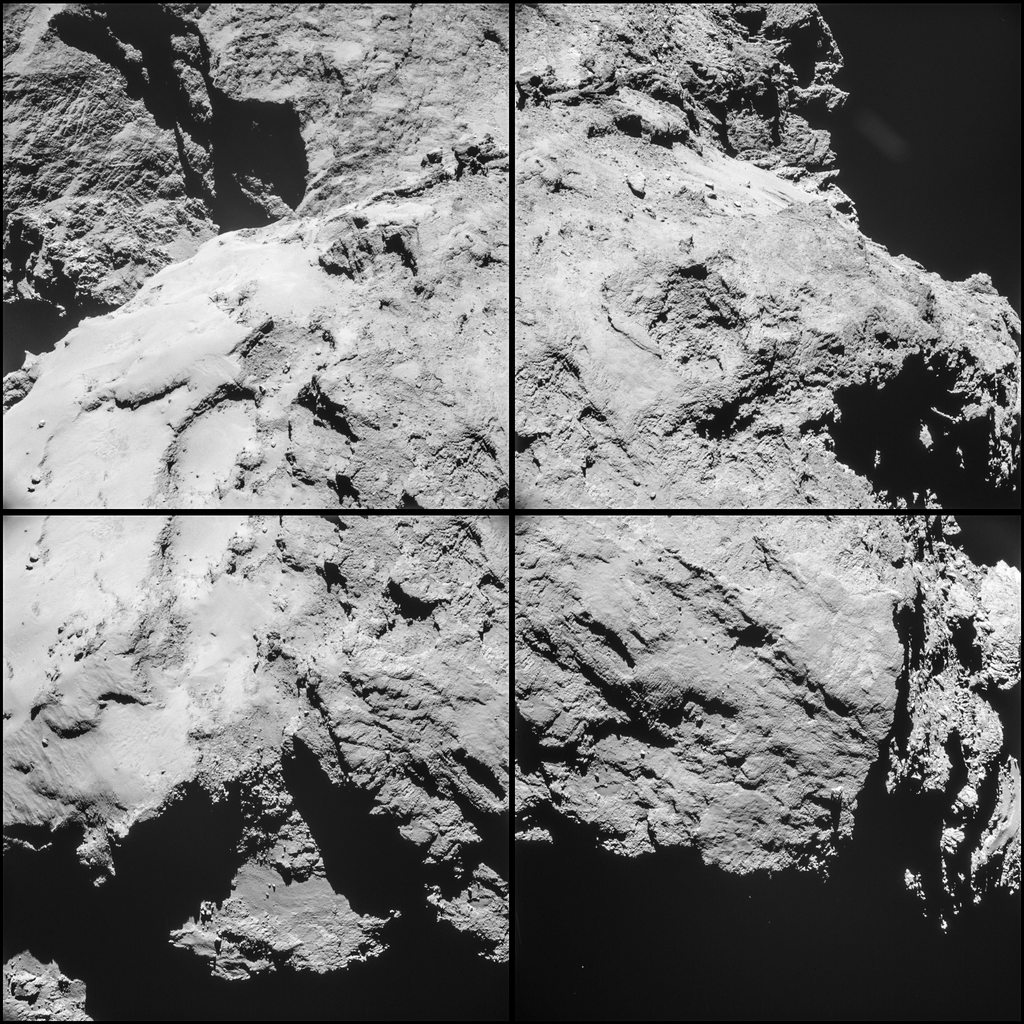 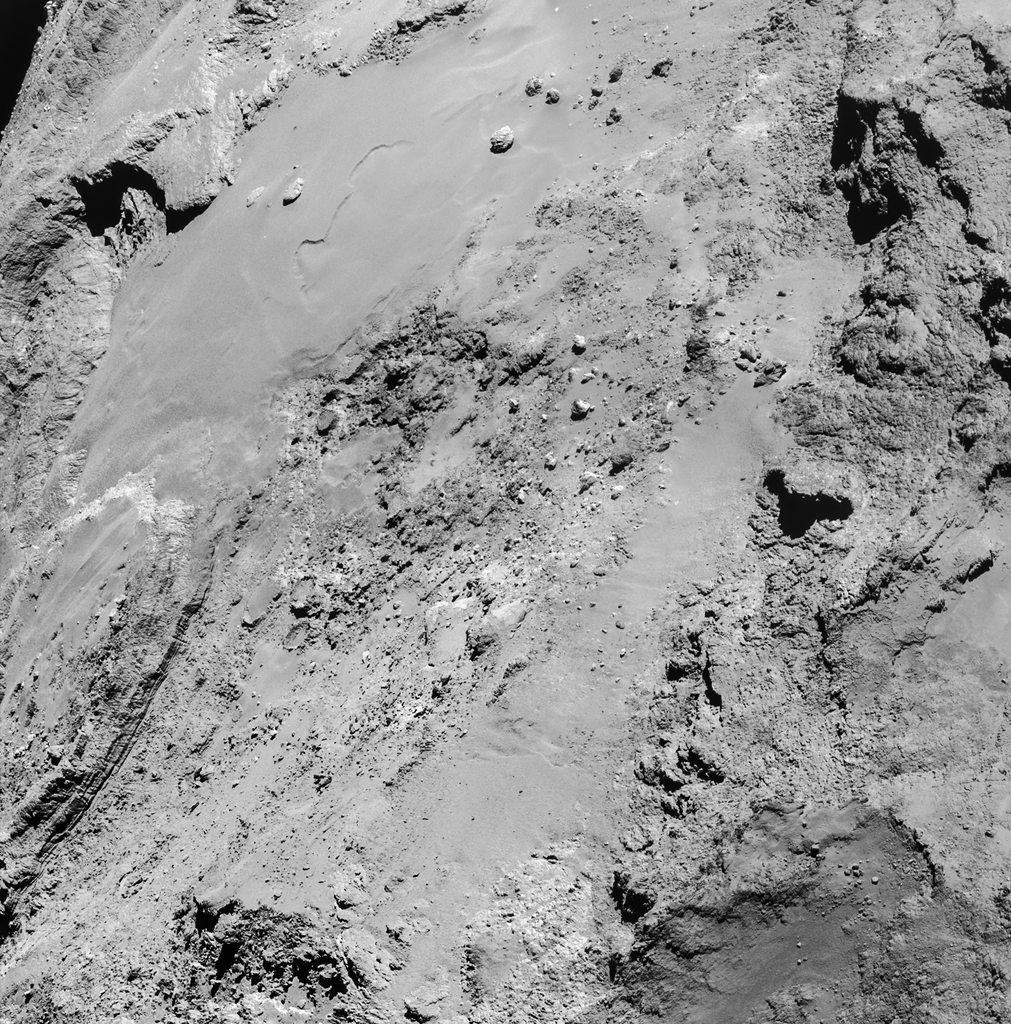 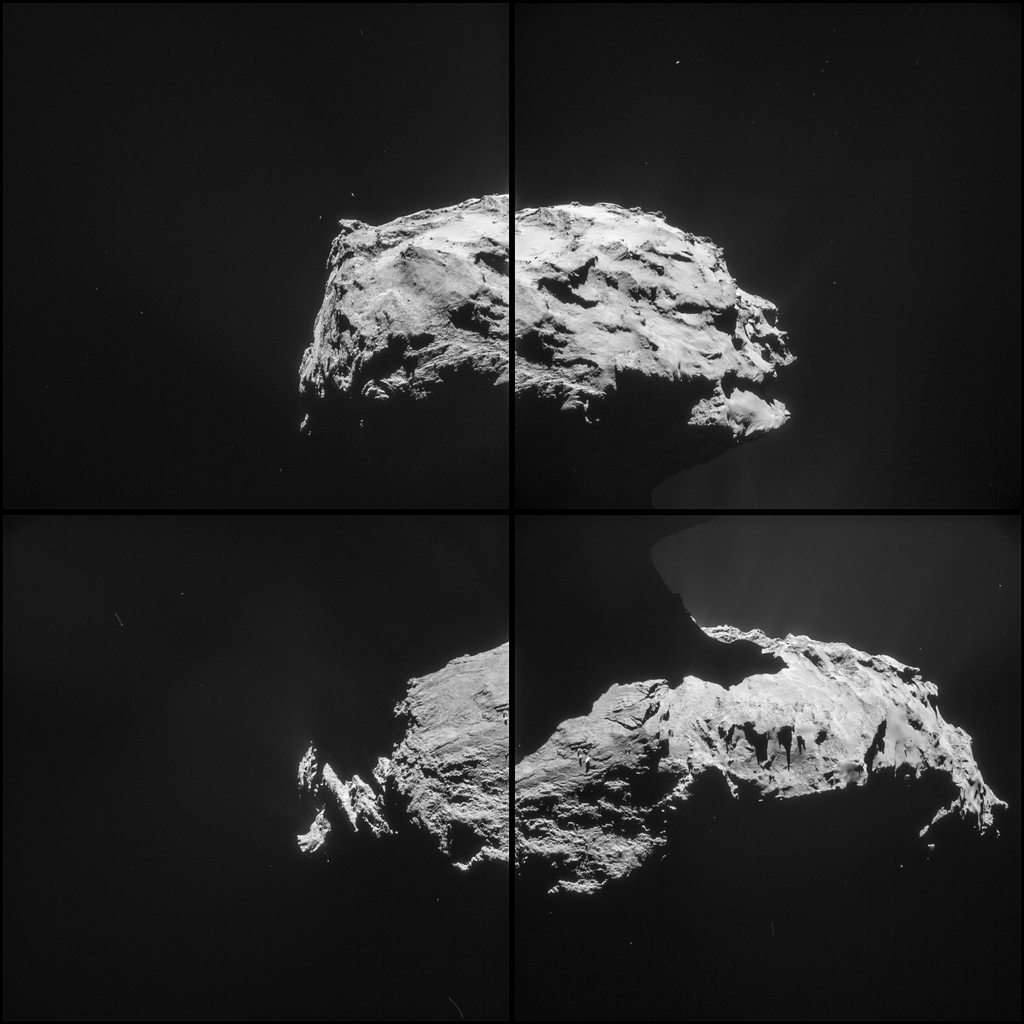 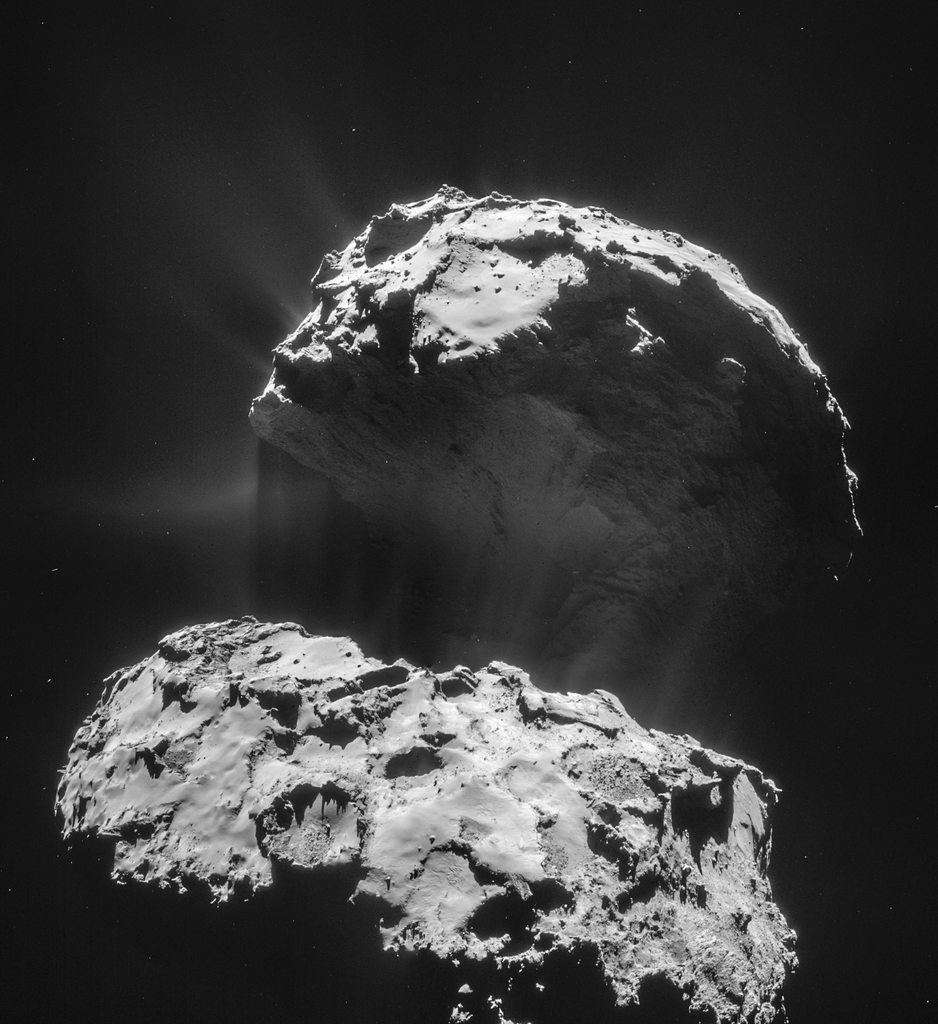 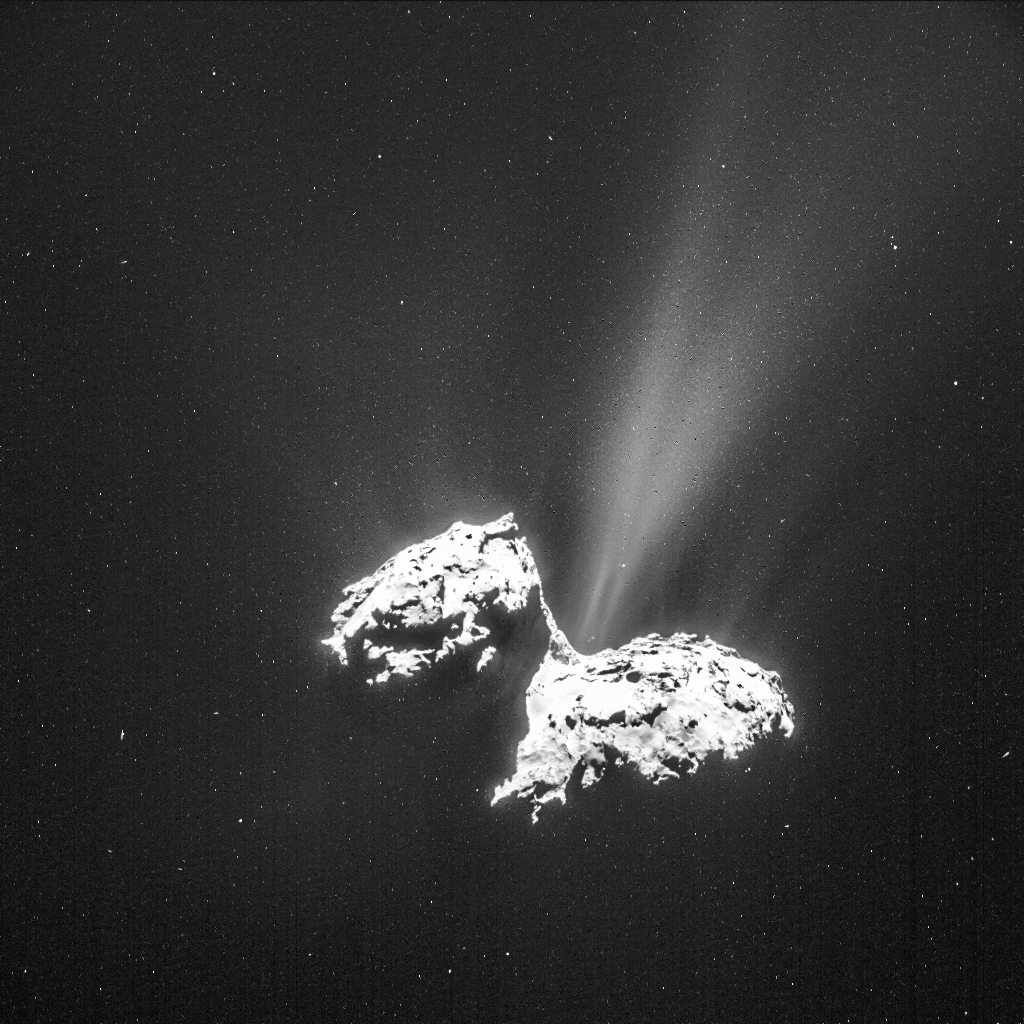 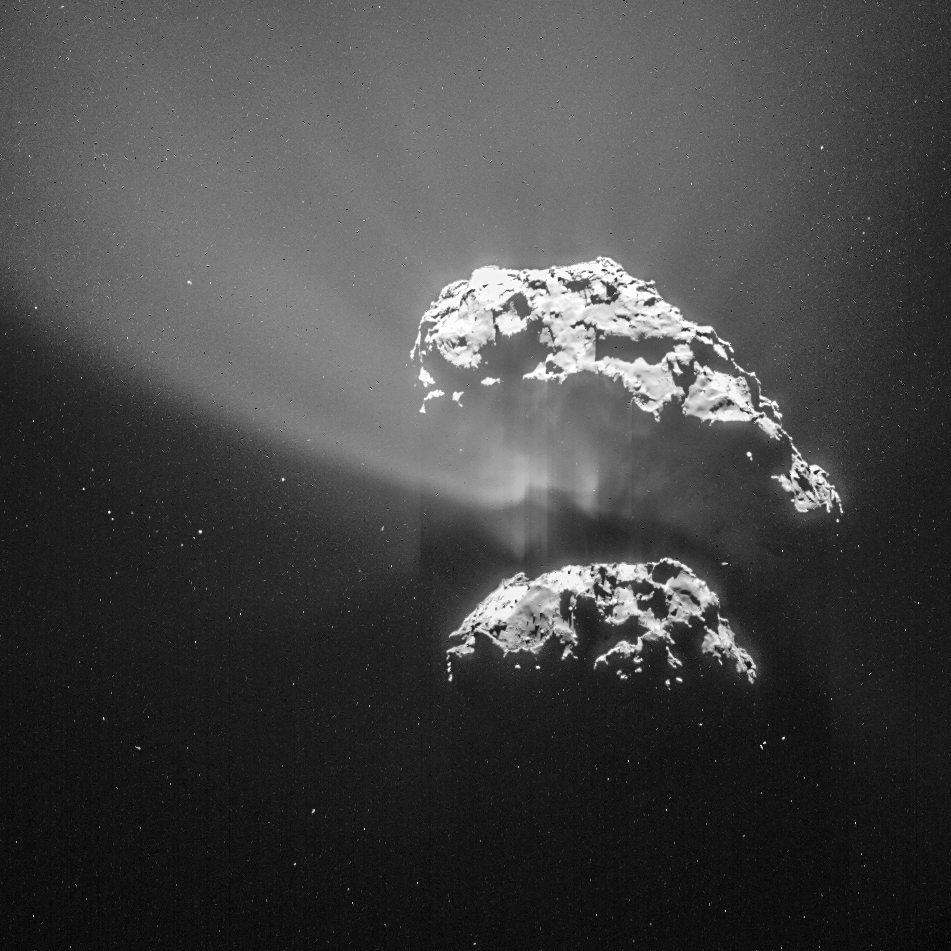 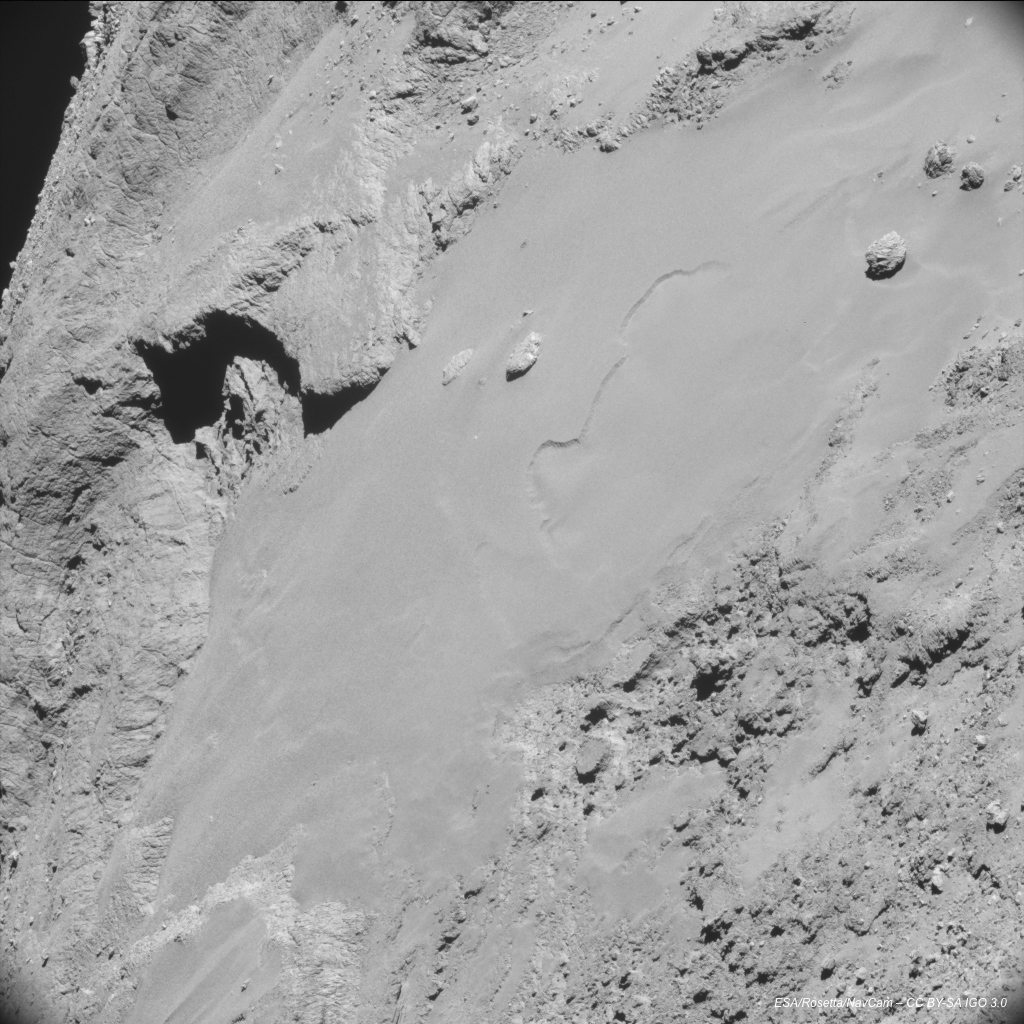 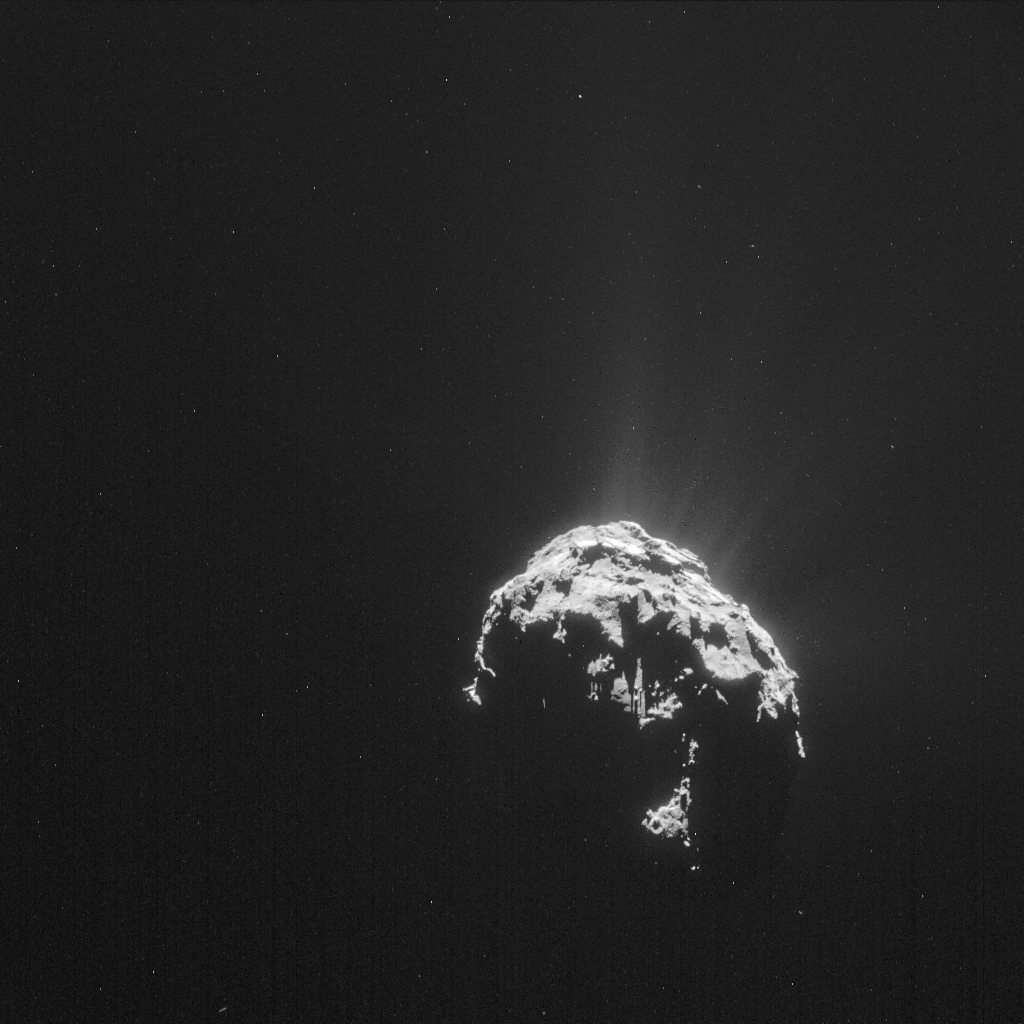 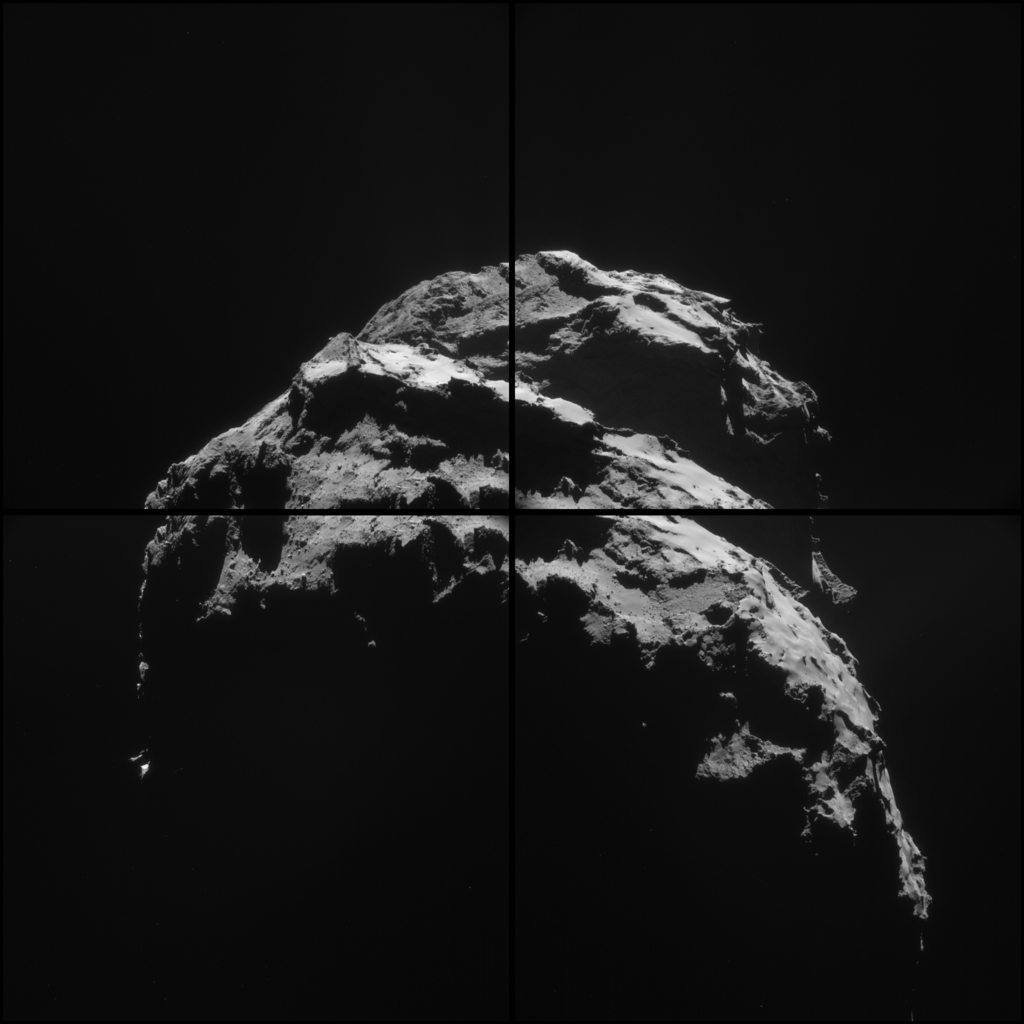 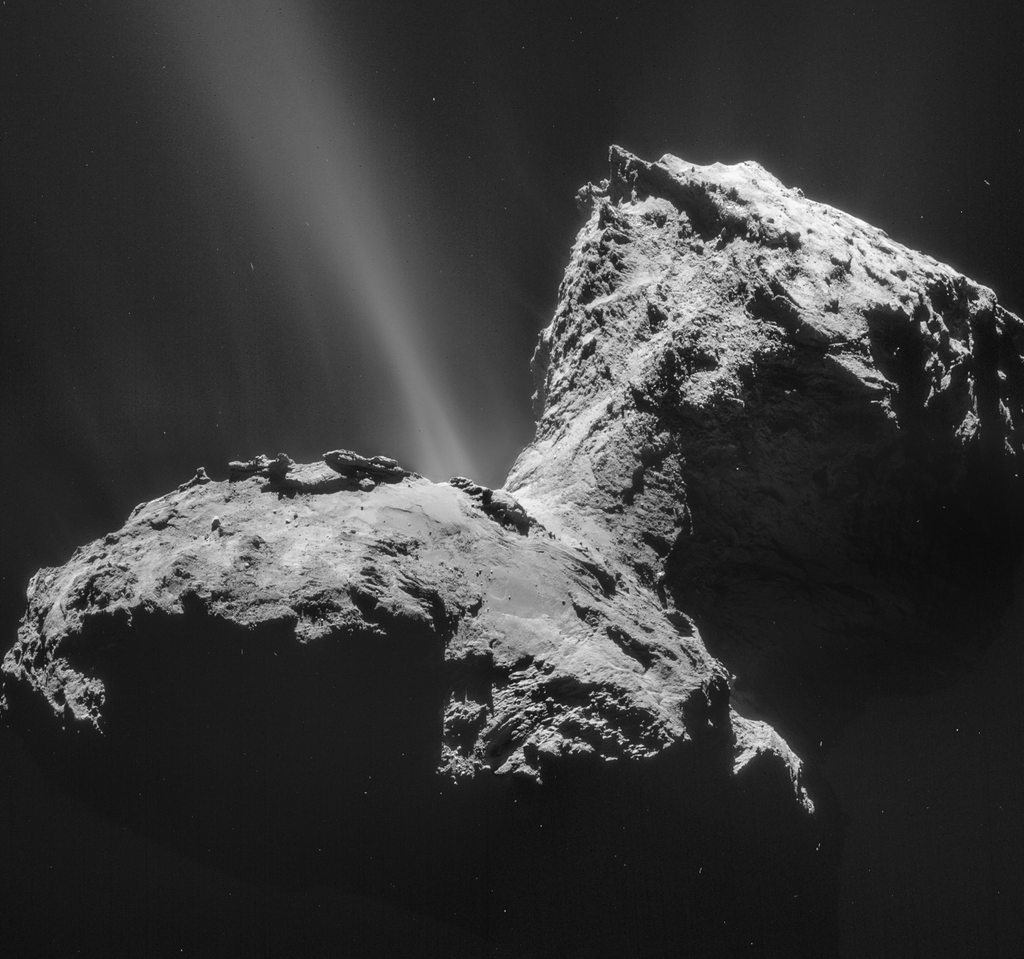 NASA Wants to put a submarine on Titan in 2040

The extraterrestrial seas of Titan, Saturn’s largest moon, provide an ideal world for a robotic submarine to explore, and a team of scientists is working on an innovative mission concept that could make that vision a reality.

A submarine on Titan would open up the lakes and rivers of liquid methane and ethane that cover the cloudy Saturn moon to exploration.

You can read more about the proposed mission HERE.

SpaceX launched the NASA and NOAA spacecraft DSCOVR (Deep Space Climate Observatory) on February 11th aboard a Falcon 9  rocket.  DSCOVR will orbit the L1 Langrange point, between the Earth and the Sun, and monitor solar activity, space weather, and the Earth.  DSCOVR will take roughly a dozen images of the full disc of the Earth every day, which will be publicly available.

SpaceX was scheduled to make their second attempt to land the 1st stage of a Falcon 9 rocket aboard a drone ship in the Atlantic, but extreme weather (25 foot waves) prevented the attempted landing.  However, the rocket did land well in the ocean so it is expected that future efforts may succeed.  Here is Elon Musk’s tweet on the subject: 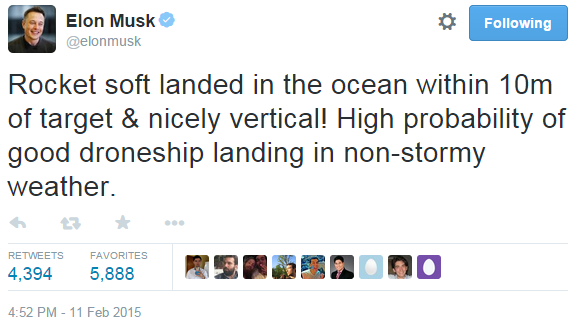 ESA’s IXV (Intermediate eXperimental Vehicle) was launched aboard a Vega rocket on February 11th.  It successfully completed its 100 minute mission.