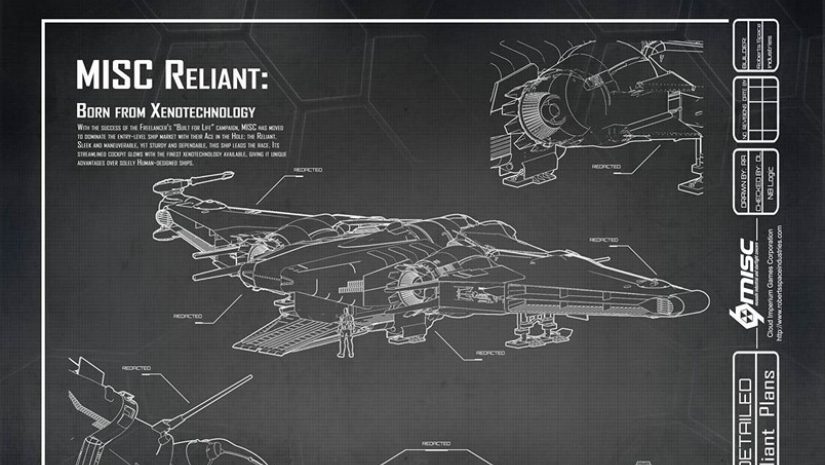 Slick, Sturdy and Graceful – The MISC Reliant Written Saturday 30th of May 2015 at 04:03pm by Dolvak

Here we take a in depth look at the movement of the MISC Reliant and it’s maneuvering capabilities. If you have played any Arena Commander at all, you know pretty well how fast a ...

Here we take a in depth look at the movement of the MISC Reliant and it’s maneuvering capabilities. 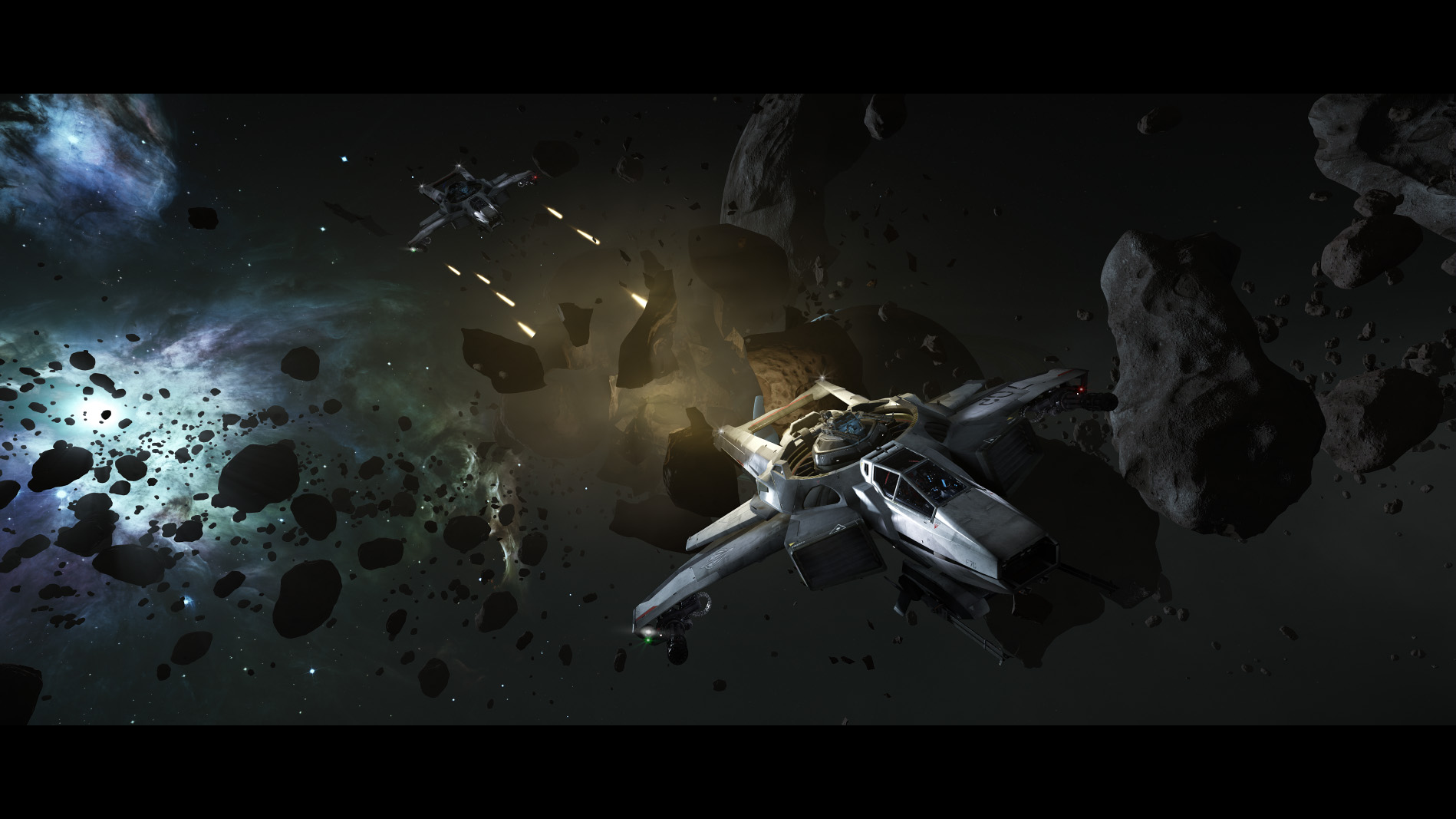 If you have played any Arena Commander at all, you know pretty well how fast a 1 v 1 dogfight devolves into circle strafing. This is not the fault of the players, it is simply the most effective method in a lot of cases. If one player breaks off and attempts to fly away, he will simply be torn to pieces due to the time to kill being so low. A lot of advanced players add arcs to their movement. This makes it a bit awkward for their enemy to keep them targeted, however, it is easily countered. Still, it gives a distinct advantage to the more maneuverable ships. When I say maneuverable you might think M50 or some form of Hornet,and right now, you’d be right. But I suggest that all of these pale in comparison to the new player on the field. 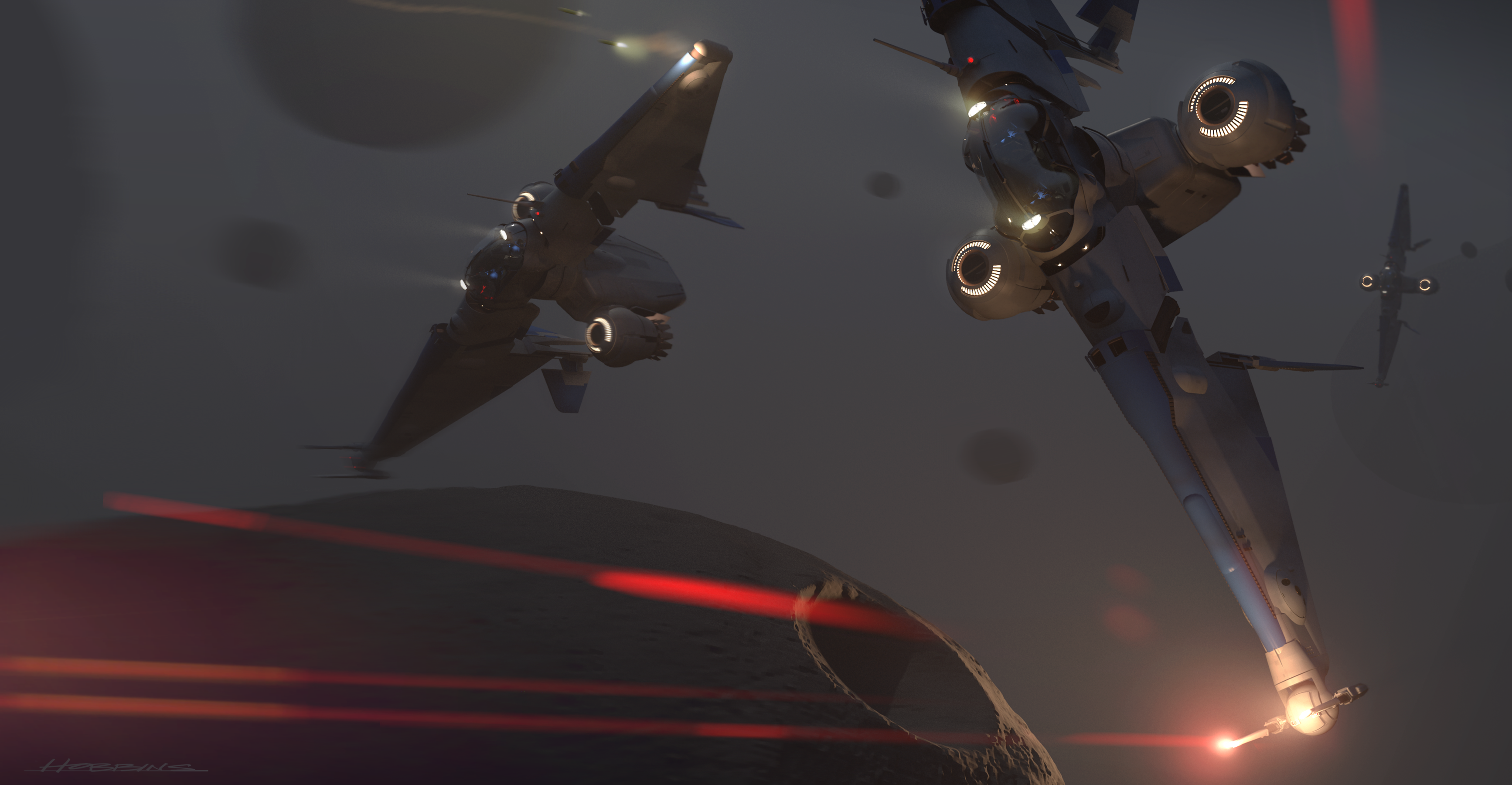 The new MISC Reliant has several key features that potentially allow it to shake up the circle strafe meta that has bubbled up in current Arena Commander. The Reliant is a vertical fuselage ship, meaning that instead of being designed like a fighter jet – cockpit in the front, engine in the rear – the Reliant’s fuselage is a multipurpose flying wing reminiscent of a B-2 bomber. When the Reliant is in atmosphere it flies very similarly to a B-2 with the cockpit and interior rotating into place to form a cohesive wing. This all might sound standard but the real beauty of the Reliant is the zero G vertical flight mode, similar to that of a B-wing from star wars.

The positioning of the Reliant’s engines mean that high speed reverse acceleration is possible. The low profile of the ship mean that as long as the Reliant is facing the target, the bulk of the ship is hidden.

The Reliants center of mass, however, is what I believe to be the most important feature of the ship. Due to the majority of the mass being stacked vertically, the Reliant should turn on a dime. As well, maneuvering thrusters that are able to flip and spin, and generally move the ship in a fashion that would give even an advanced player a hard time, should help the Reliant stay out of the opponent’s line of fire.

The only true downside to the Reliant doesn’t have to do with the Reliant at all. Instead, it has to do with flare patterns and other such mechanics that we don’t fully understand at this point. If we think about the Reliant as a real ship, then one of the real problems it would face in modern Arena Commander is missiles. We all know the missile spam is real right now, and introducing a new ship with a very large missile-attracting side is not a selling point. Depending on how flares work, we could see the signature for the Reliant being slightly more than one small batch of flares can cover fully. Missiles and flare patterns aside, the Reliant is much more than a cool looking ship. In fact, it may just be the chosen one to break us out of this era of circle strafing nonsense. The Hornet is the charging bull of Arena Commander, but the Reliant is the graceful ballerina here to butt in and change things up just enough to be kick ass. 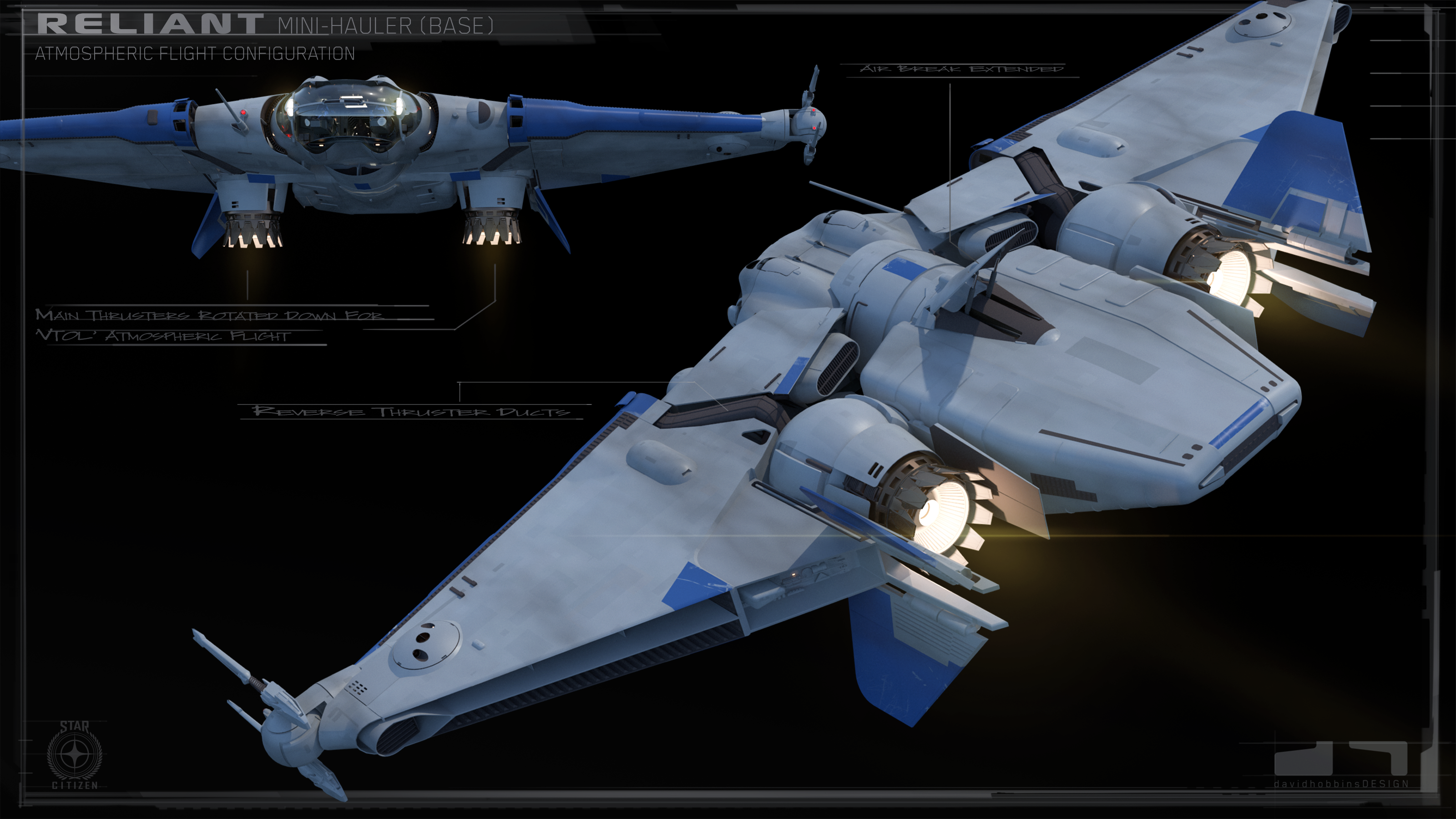 Along with the ship itself, the Reliant also came with some mention of what we could see in the variants. The “Skirmisher” variant is a combat focused version of the craft, coming with a bigger power plant, more weapons, better shields, while likely sacrificing cargo space and some of the hardpoints (tractor beam, sensor suite, etc.) to compensate. The “Researcher” is something you would likely see accompany larger exploration or science vessels, like the Carrack or the Endeavour. Weapons and cargo would be exchanged for an enhanced sensor suite and internal dampeners, possibly to scan systems for resources or mapping jump points. The variant that excites us at The Relay the most is the “News Van”. The design is still being worked on, but this ship is being made with the community in mind, empowering streamers and video creators to record and broadcast events in the ‘verse and transmit them. This type of technology we’re starting to see in games already, Minecraft adding Twitch streaming functionality for example. We’ll probably see a much more in-depth and in fiction way of gathering news and getting it onto screens, whether it’s on YouTube or on a display at your favorite bar on Terra.

If this sounds like the ship for you, check out the official post from CIG, as well as the two Q & A sessions detailing more about the Reliant.