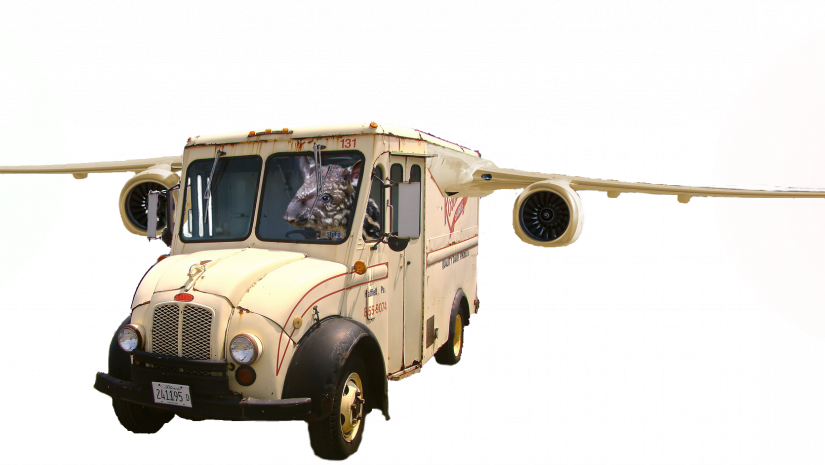 In a surprise move, Cloud Imperium Games has announced a new concept ship: the MISC Milkman.

Chris Roberts revealed the ship in a recent video with pride, stating that: “No other game has ever
allowed such a level of Dairy Delivery Detail, or as we’re calling it in the office, ‘Triple-D.’

“You’ll be able to manage temperature control, expiration dates, and even homogenize and pasteurize
your milk on its way to your customers’ front doors,” he continued, motioning emphatically. “I’ll admit,
this is probably the ship I’m most excited for.”

Lead Technical Designer John Crewe had a few details for excited milk delivery fans, or “Milkers” as
they’re known in the community. “It’s going to be a two-person ship,” he explained. “There will be a
pilot, of course, as well as a Lactose Specialist, or ‘Milkgeneer,’ who makes sure the milk doesn’t
curdle, no matter what happens on a delivery run. There will also be an udder-shaped turret on the
bottom with Size Moo—I mean, Size Two weapons that the Milkgeneer can use in case of pirate attack.

“As for variants, I can’t reveal too much yet, but let’s just say that one of them is going to have a
speaker on the top with some familiar summertime music.”

The Milkman is expected to go for sale later today, with a 2% price increase next week.