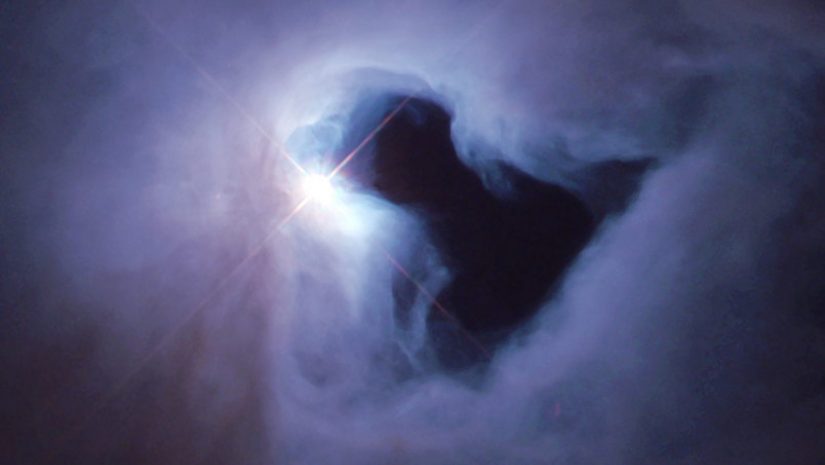 There’s a blank page in front of me.  It’s white, pristine, and untouched, and I wonder.  What can I put on it that would do him justice.  What can I say that would not tarnish...

There’s a blank page in front of me.  It’s white, pristine, and untouched, and I wonder.  What can I put on it that would do him justice.  What can I say that would not tarnish his name, would not cheapen his memory in the minds of my readers.

But then, the stories he told, the worlds he made, they all started on paper too.  For every world created, a blank page had to be sacrificed.  And, well, I’ve already begun.

Because of him, I’ve seen planets and asteroids, visited suns and moons and distant stars.  I’ve walked with him through waves of living grass, I’ve watched the stars come out over planets of eternal sunshine.  I’ve lived the life of a peasant and a prince, a King and a Captain.  I’ve wondered, I’ve dreamed, I’ve lived, and I’ve wandered.  I’ve lived so many different lives, in so many different places, and I know that I am who I am because of him.

I can see him now, sitting just over there, his back to me as he watches the sun set slowly in the sky.  He’s bent, old, and I cannot see his face.  But his movements; reaching for his glass, reaching for his pen, his pipe, his hat.  In his movements I see care, I see wisdom, thought and imagination.  I see worlds.

Those worlds are only gone if we let them go.

We never will, for every one of him we lose is unique.  But we will try.  And someday, someday when we are fading out, when our stories are slipping away silently into the night, someone will look at us and say,

I can’t let that happen.  I won’t let the stories go, not without a fight.

And the old man, sitting on his chair, looking longingly towards the setting sun.  Who is he?

For me he is David Eddings.  He is Leonard Nimoy, and Isaac Asimov, Robert Jordan and Terry Pratchett.  He’s everyone who’s gone on before me.

Who is he for you?