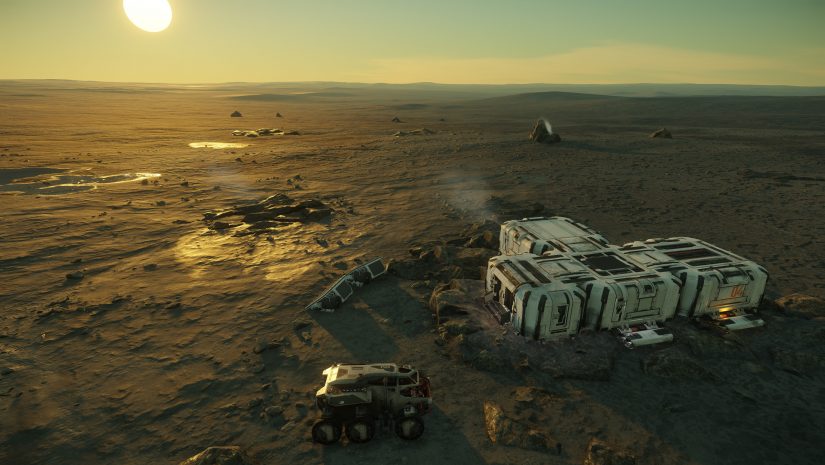 Hello Citizens, welcome to our summary of the November monthly report from CIG. 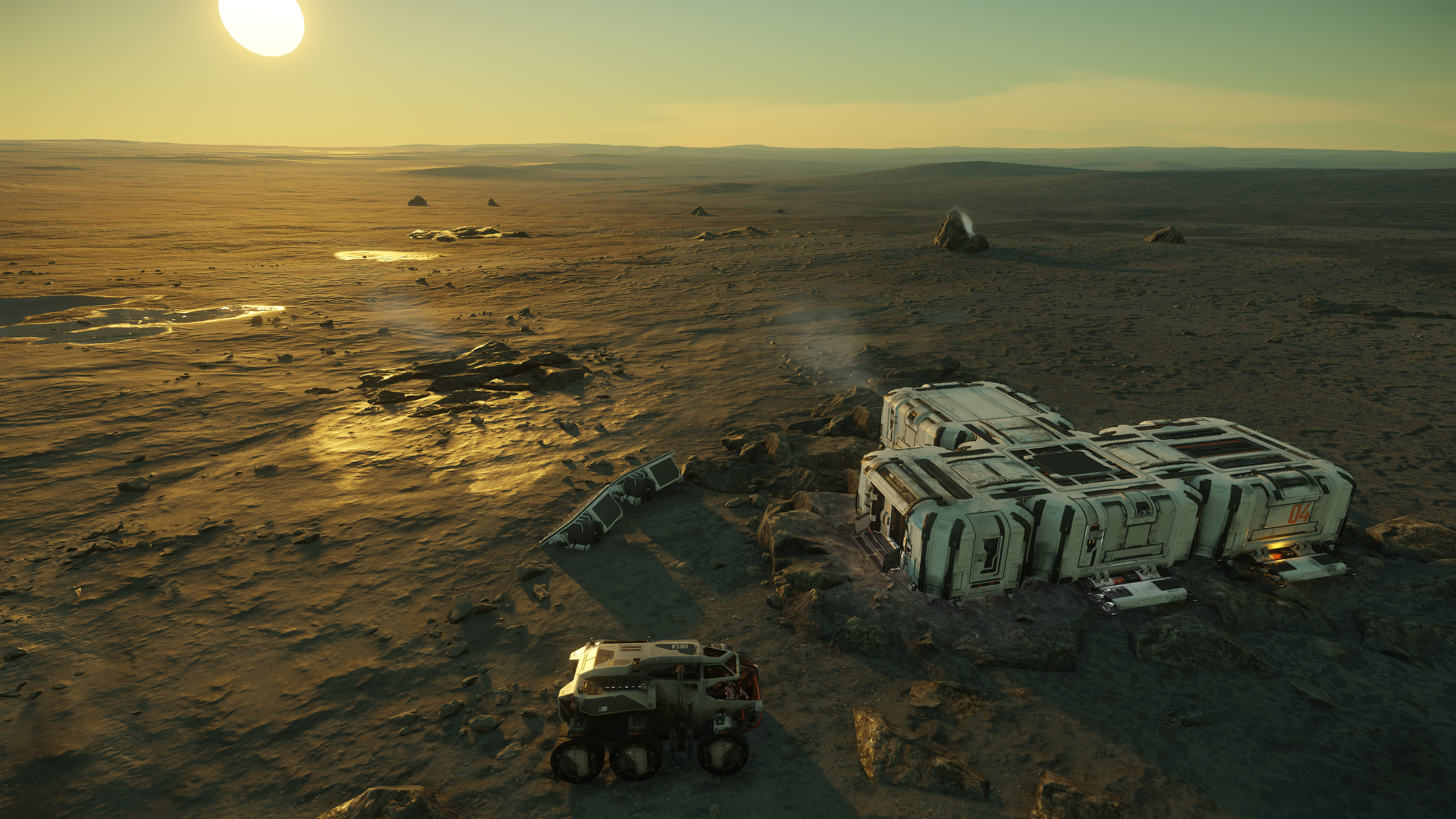 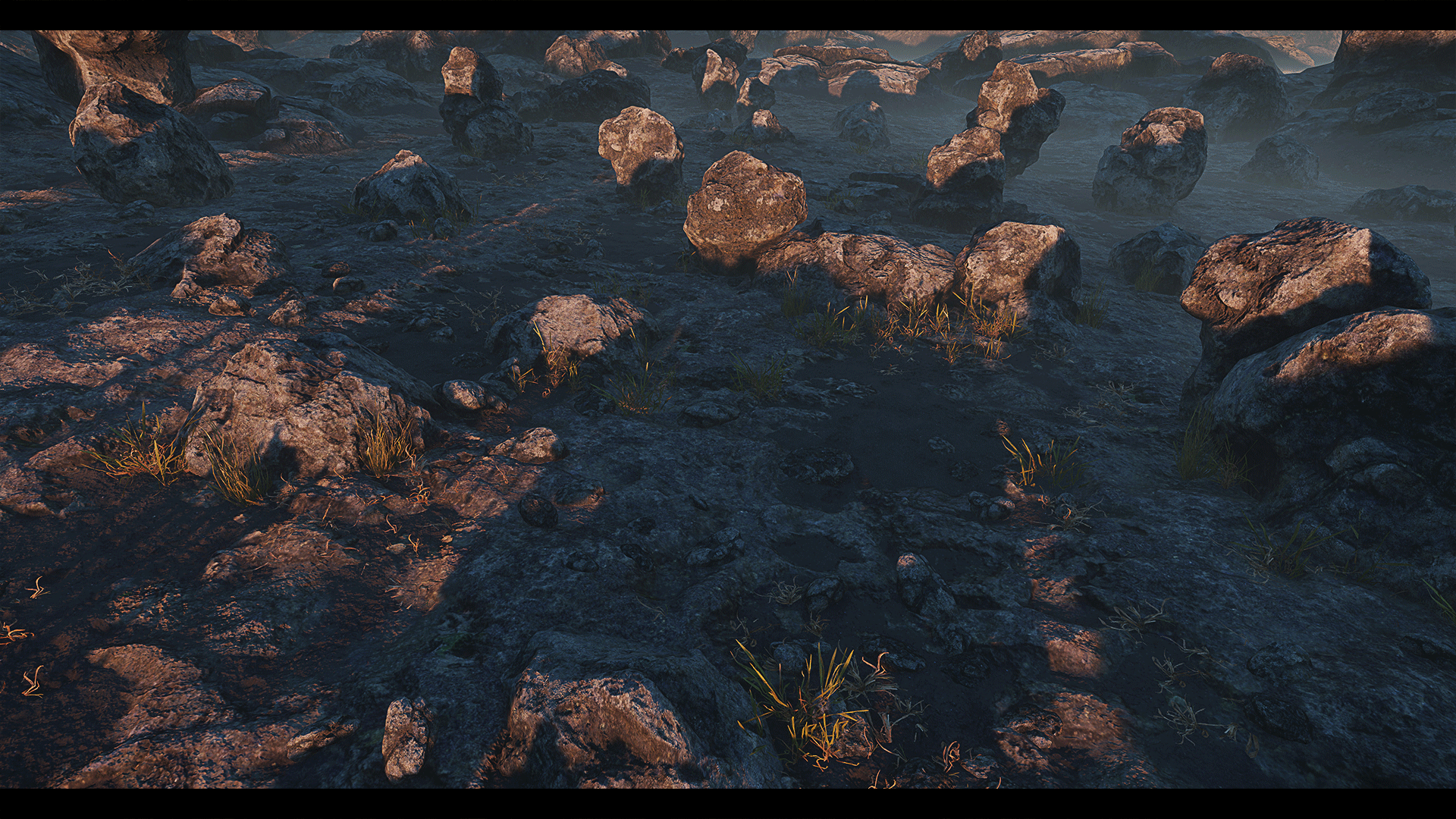 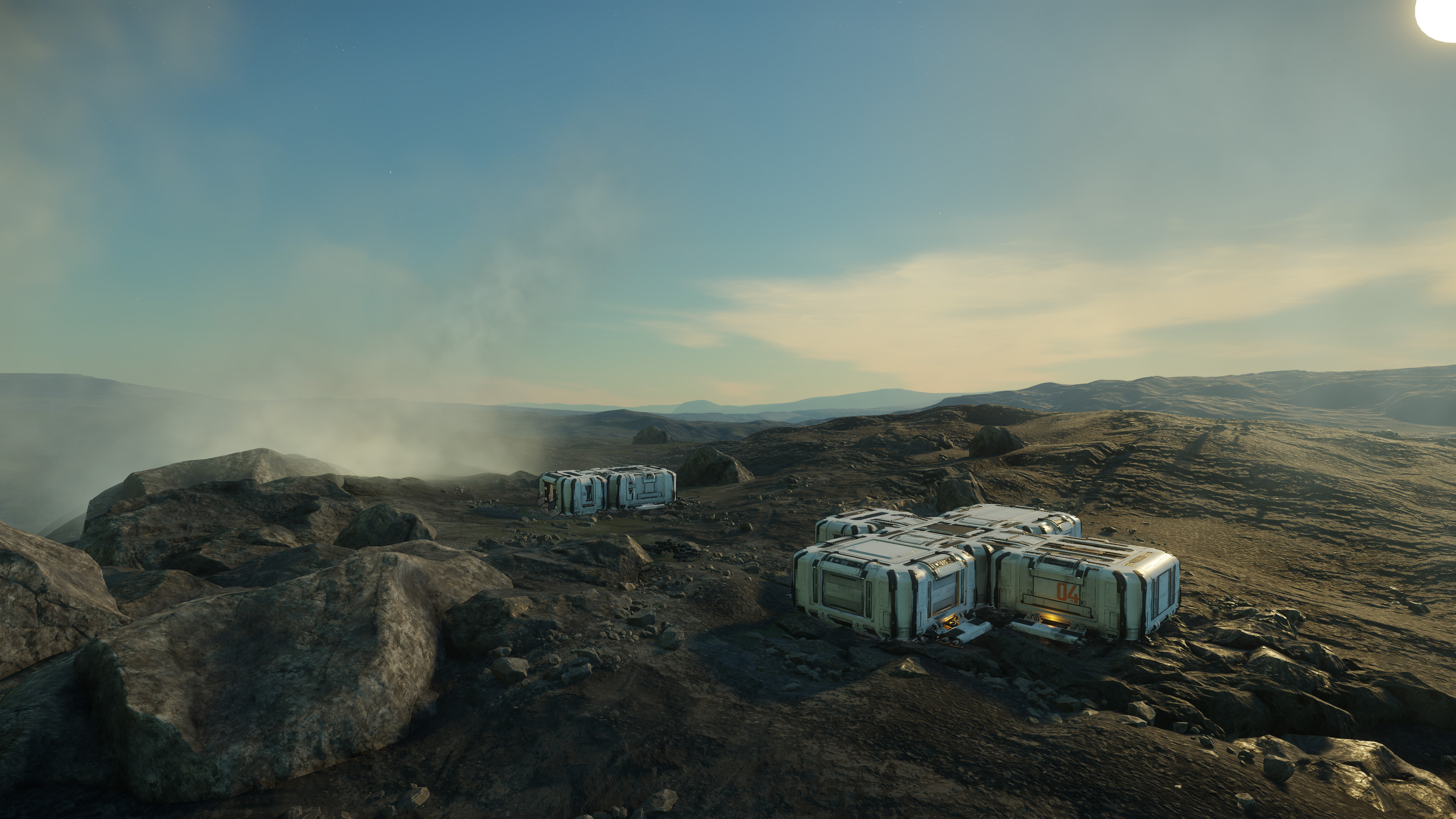 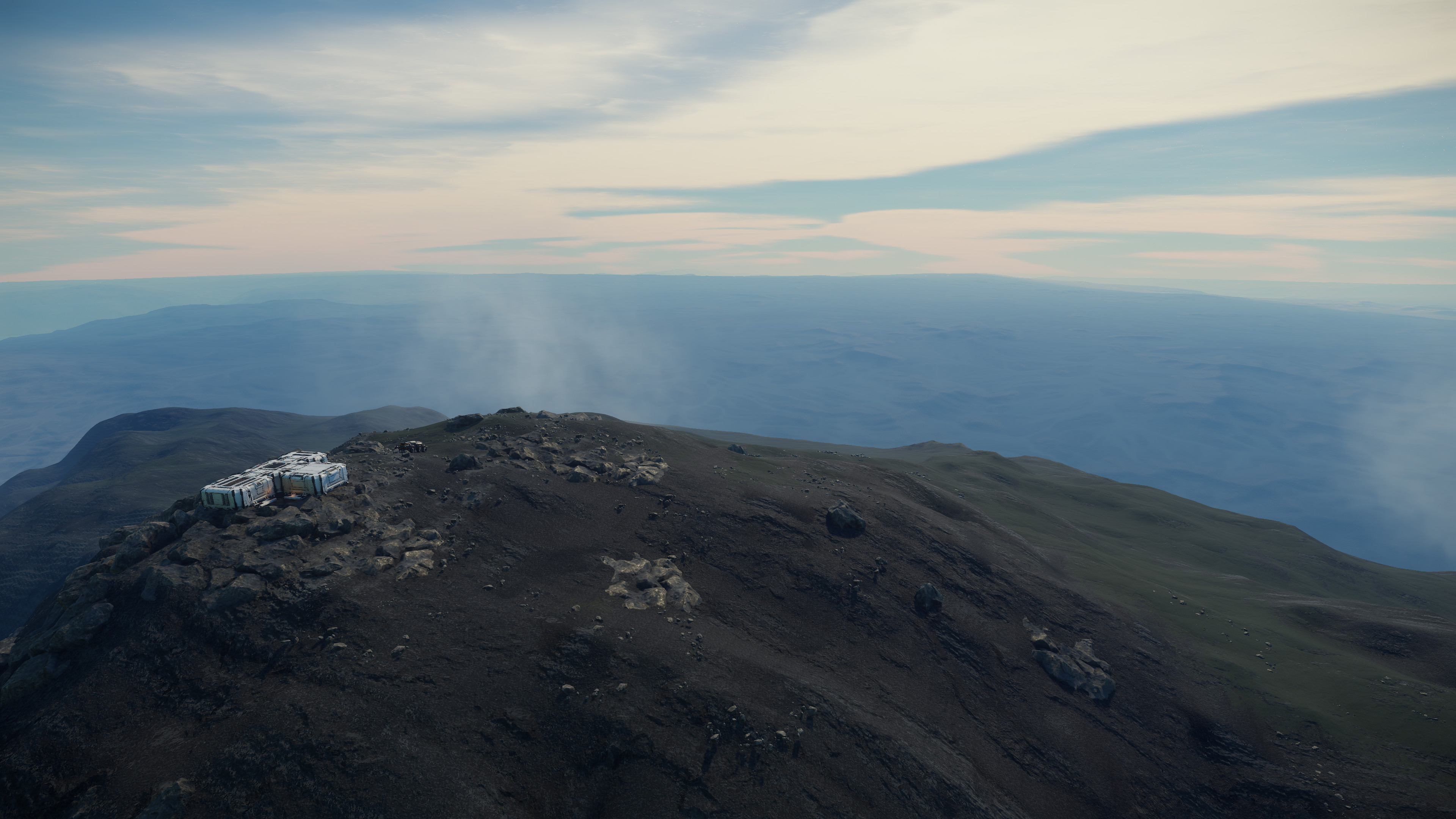