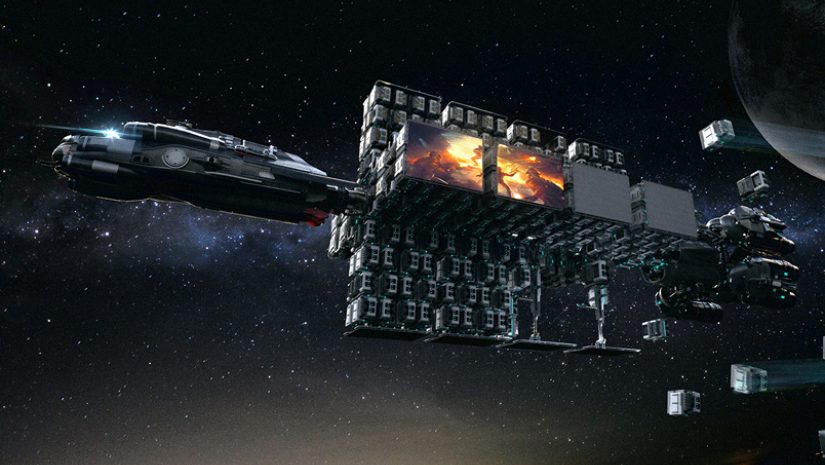 Monthly Report Recap: April Written Friday 1st of May 2015 at 10:21pm by AnalogDan

Hello Citizens! The April Monthly Report is up!

If you don’t feel like reading the whole thing, we’ve picked out the best bits for you!

I personally am extremely excited by a lot of what I read in the monthly report.  Getting an early iteration of the Universe Simulator up and running seems like such a quietly amazing milestone.  Once again I am astonished at the tremendous amount of work and progress we see each month on Star Citizen.

Another heartfelt thanks to the amazing folks at Behaviour and the Community team for recognizing us this month.  We are very humbled and will work that much harder to be worthy of the recognition.