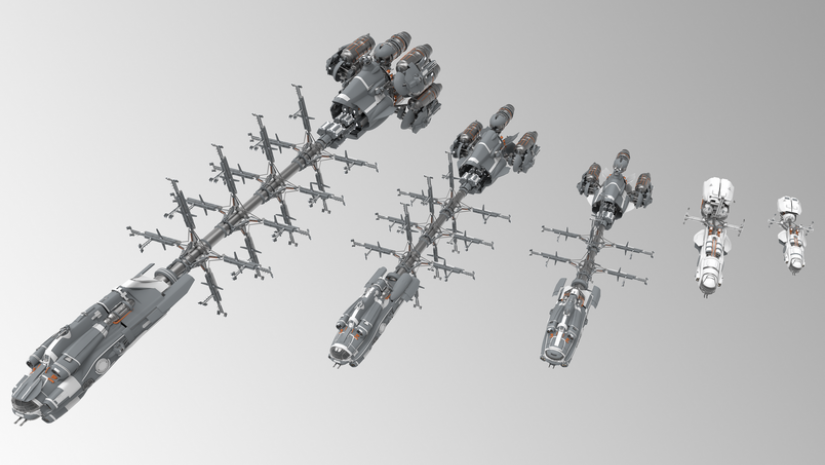 MISC Hull Series Concept Sale Analysis Written Wednesday 13th of May 2015 at 10:00am by Nehkara

Some thoughts and analysis on the recent MISC Hull series concept sale.

The MISC Hull Series ships (A through E) were on concept sale recently from April 24th to May 4th.  This concept sale was important because it gave us a wealth of information about how cargo will work in the Star Citizen universe.  This was backed up by a design post titled Cargo Interaction.  The Relay featured an article on one aspect of this design post, Grabby Hands, as well as about the Hull Series in general.

These cargo haulers, ranging from pint-sized to gargantuan, are well designed, functional, and aesthetically pleasing, especially the Hull A: 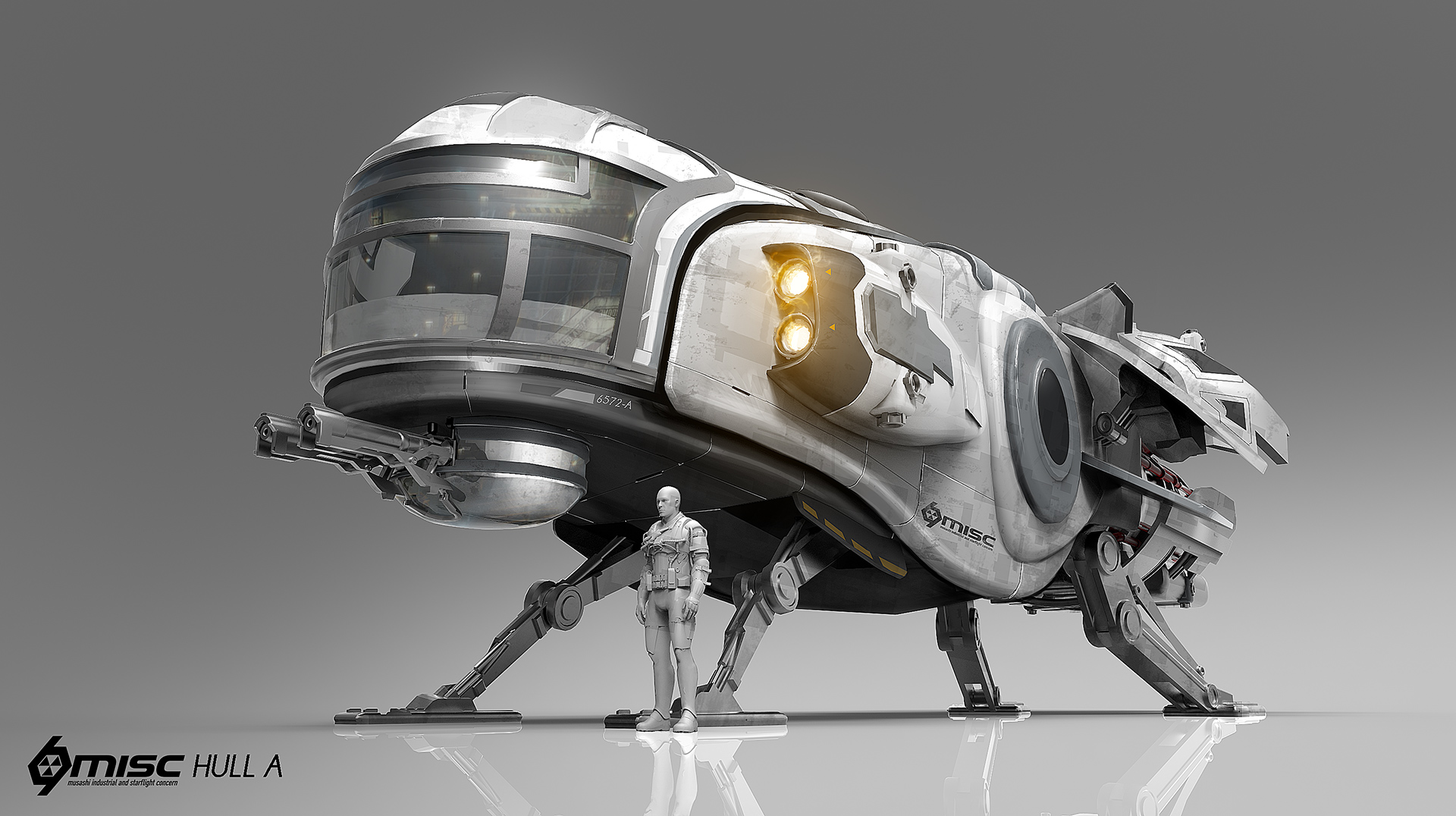 In particular, I felt the collapsible design, which allows for these MISC ships to become smaller and more maneuverable when not hauling cargo, was a very elegant design choice. You can see a video of this animation in action below!

More importantly, the MISC Hull Series brought with it a greater understanding of the cargo mechanics in Star Citizen.

Illustrated above is the rise of the Hull series sale from a slow start to eventually finishing as the second most successful concept sale, slightly behind the Vanguard.

An illustration of the number of Citizens and members of the UEE Fleet at the beginning of each concept sale.

I think a few interesting things were learned from the concept sale of the MISC Hull Series:

I never really intended on being a ship collector but in my mind the MISC Hull B was such a perfect hauler for my preferred play style, that I decided to pick one up anyway.  I’m excited to hire my friends to protect me as I run shipments of medical supplies to colonies suffering an epidemic, or Takuetsu ship models to avid collectors.

For more information about the MISC Hull Series: