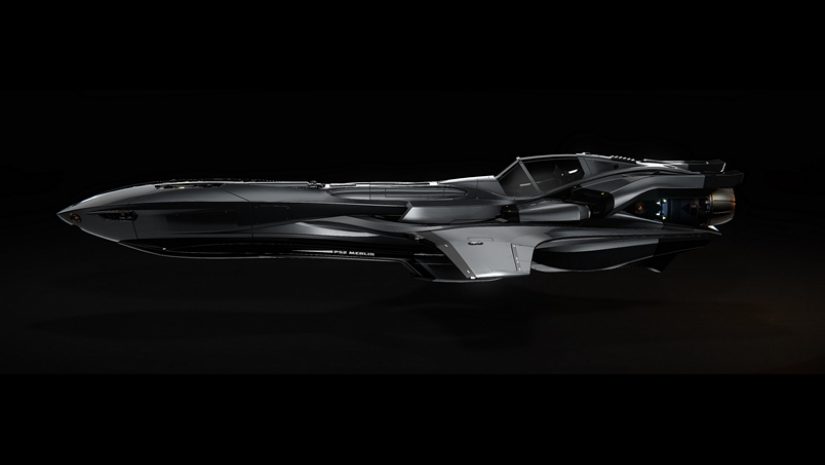 Greetings and salutations fellow Citizens!  Today we got a Q&A for the Kruger Intergalactic P-52 Merlin snub fighter.

Here are my favourite questions from this Q&A:

Will the engines be able to be upgraded to racing spec?

Yes, there’s still going to be room to tune/grow with a Merlin, it’s not sold maxed-out overall to make sure there’s going to be enough choices to make to really help it fit different styles.

As others have asked what’s the ship’s endurance like and as an extension can the Merlin launch from a typical planet surface to orbit under it’s own power?

Yes. While Snub craft won’t have Quantum or Jump drives, they will be able to take off/land from planets on their own. And this would cover the Merlin, Archimedes, 85X, ARGO, and even the unnamed ship that comes with the Carrack.

How much Customization can we expect to be able to do on a smaller ship such as the P-52? Will we be able to color Coordinate with our larger ship such as I have a Constellation? Will I be able to make them match but be different? What About the Ability to change Equipment and other things such as Weapons, Shields, ect….?

Snubs will have loadouts like any other ship, so you’ll absolutely have things to change and tune. While not right away, you’ll definitely be able to change out the Power Plant, Shield Generator, Cooler, Avionics, and Radar for other models in the same Small/Light size class. Wing-weapons will be interchangeable, though the centerline gun is locked in, though we’ll have tuning options on that.

Does CiG have an idea for how long will it take a skilled pilot to dock a Merlin to a Connie? Would it be practical to do under fire? Will there be an autodock function?

The full Docking/Deployment cycle is still in development since we need the Constellation flight ready to really answer these questions. There will probably be some level of auto-assist with the docking, but we won’t know the extents without both ships setup.