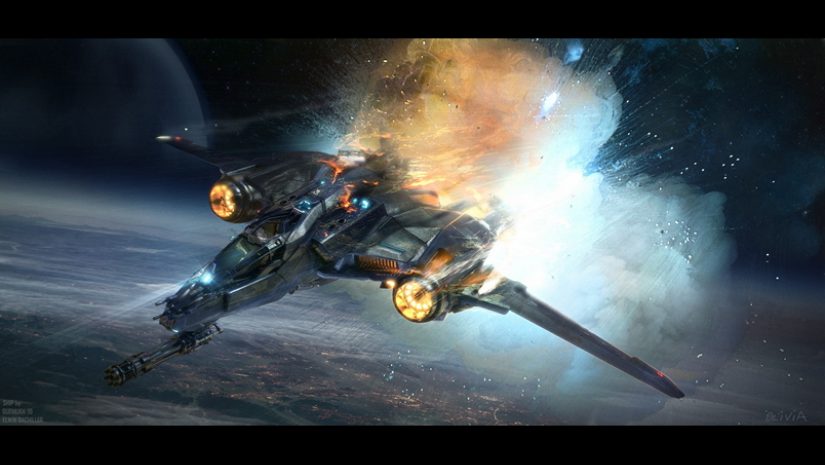 The March Monthly Report came out yesterday, and if you don’t want to sift through it to find the important bits, here they are: