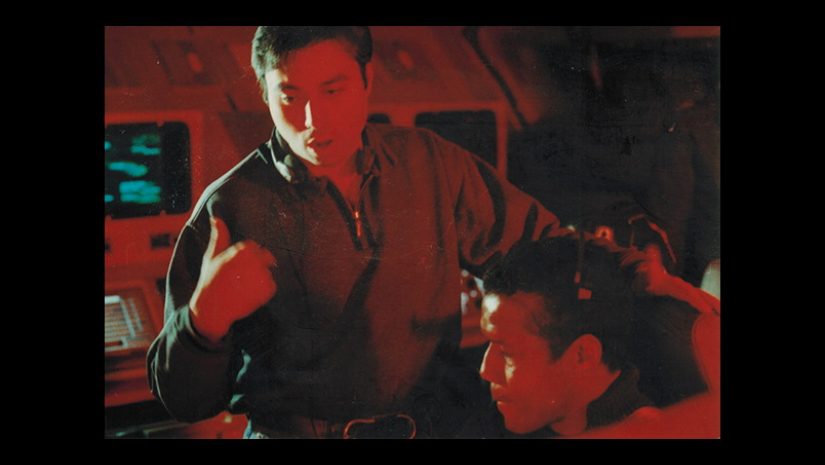 Hello Citizens! Check out The Relay’s analysis of the most recent Letter from the Chairman, regarding the Star Marine module! Motion Capture Update The Star Marine update begins with Chris Roberts explaining what he’s been...

Check out The Relay’s analysis of the most recent Letter from the Chairman, regarding the Star Marine module! 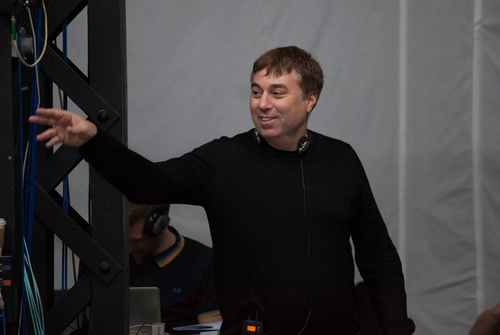 The Star Marine update begins with Chris Roberts explaining what he’s been up to in the UK, and how the Squadron 42 motion and performance capture shoot has been going. In general, it sounds like the shoot is going very well, and the technology they’re using (50 cameras capturing motion, 1-3 cameras capturing facial expressions, full 3D scans of actors, etc…) will allow Squadron 42 to portray an emotional story.

That said, and backers thanked for giving CIG the ability to create a motion shoot that they want, one not beholden to a publisher’s schedule, CR moves on to the meat of the Letter from the Chairman. 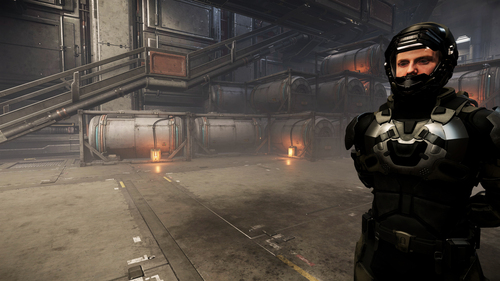 Chris Roberts says, very plainly, that Space Marine is not launching yet because it doesn’t meet the standards he wants to achieve with Star Citizen. This has two main causes. First, the Technical Issues. 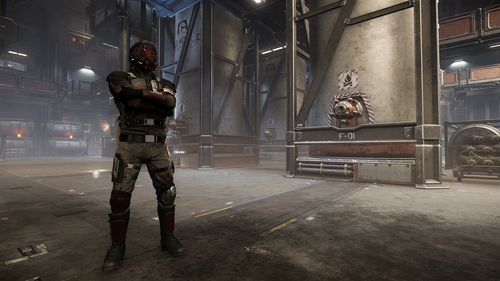 The most significant hurdle CIG have to jump right now is the networking backend, which includes things like the matchmaking system, the game launcher itself, how servers are spun up and handled; basically everything that has to do with multiplayer code.

As explained briefly in the letter, up until this point Star Citizen has mostly relied on CryEngine’s legacy netcode, the networking code that shipped with the engine. This old code was a holdover, and while it has let us play Arena Commander to this point, it already struggled to provide a good multiplayer experience in low population Arena Commander games. In order to increase map size, population size, and to increase the number of Citizens able to play the game, changes needed to happen.

The efforts to fix the old CryEngine netcode begin with the creation of a Generic Instance Manager, or GIM. This system will manage all the game servers that make up Star Citizen’s multiplayer components, from Arena Commander and Star Marine now, to the social module, all the way to the persistent universe. This system has been in development for a long time, and is key to getting Star Marine up to a playable quality. Luckily, according to the Letter from the Chairman, CIG will be testing the GIM in action internally this week.

Along with the GIM, CIG have been completely rewriting the game’s Matchmaking systems, which should end up with us playing with other players around our skill levels more often, and should also reduce instances of ‘Match not Found’. According to CR, the new matchmaking system has already been integrated, and is currently being tested internally.

The third system being created to fix the networking issues is called ‘Phoenix’, a complicated-sounding system that should allow patches to be rolled out much more quickly and accurately, to internal development, PTU, and live branches. Phoenix should mean that, once QA has approved a branch of the game to PTU, that’s the exact branch we get, and it should only take 8 minutes for them to spin up and update that branch of the game. In short, faster, better patches.

CR says that, while they’re taking more time to develop these systems, they will fix ‘serious limitations’ in what came before, and that CIG are already seeing great improvement.

‘ the new system is far more reliable and handles more concurrent players due to improved networking protocol and a streamlined back-end service architecture. In short, doing it ourselves makes for a better game today and sets the stage for even bigger things to come!’ 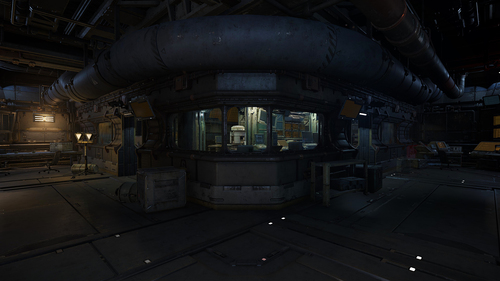 The only gameplay issue that Chris Roberts mentions in the letter is making sure the team aren’t ‘faking’ any animations. What he means by this is, when, in first person view mode, I raise my gun to ironsights, anyone watching me in third-person sees the same motion, at the same time. True 1-1 animations, rather than animations being ‘faked’ as is often done in other games. This has to do a lot with the ‘feel’ of the game, and making sure it feels right.

Chris Roberts mentions that, while making the system look right is taking longer than expected, the new Frankfurt studio (which has been steadily growing since it started) know every in and out of CryEngine, and are working hard on solving the issues they’re having. 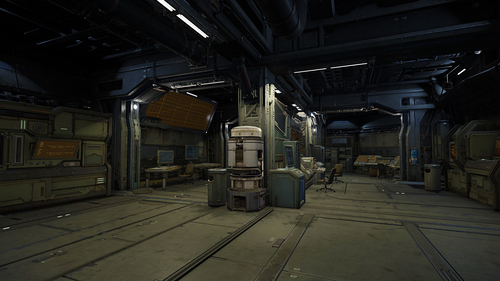 Chris Roberts goes into a fair amount of detail to assure us that, while Star Marine is delayed, it does not mean the rest of the game development is suffering. Even Star Marine, while delayed, is constantly getting more polish as it waits. It’s maturing, like a fine wine or cheese. Additional lighting passes are being conducted on levels, to make them easier to recognize on the fly, and more characters and weapons are being polished up and added.

We do get an interesting view as to the numbers of people working on the project here too. CR says that:

‘By the numbers, only 15% of the team has been working on Star Marine; it’s just been the major focus because it was the next public release.’

This is interesting, as it means that not only do Squadron 42, multicrew, and the persistent universe have more staff working on them, work on them is continuing unabated during the current FPS troubles. Chris says it best:

‘I don’t want to say that there is no impact: integrating the FPS properly will help move every part of Star Citizen forward, as the tech will help form the blood and sinews of the whole game…but I can’t stress enough that two additional months spent on Star Marine are not the same thing as two months of a delay for Star Citizen.’ 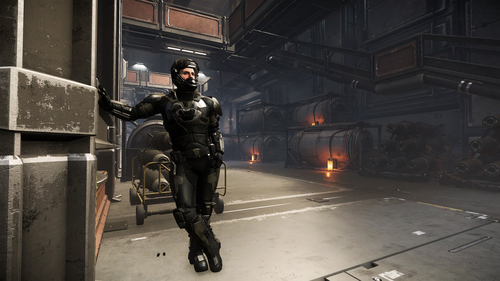 For weeks, we have had no updates to Arena Commander. This is because FPS has been integrated with Arena Commander, in the anticipation that it would be included in the next patch. With the delay, that patch has been delayed, and AC has suffered.

CIG realize this, and they are working on finding a way to disable Star Marine, and give us a patch with just the Arena Commander upgrades that have been completed. This should include things like the Scythe, the new damage states, and the complete rebalance of weapons and missiles.

As well, until Star Marine is complete and launches, the team at CIG will be providing us weekly updates on its progress, something we’ve sorely needed.