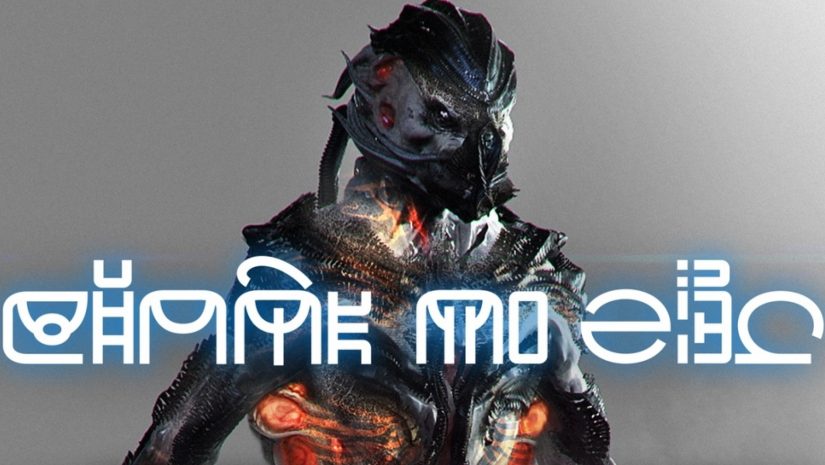 Let's talk about the nature of community updates Written Tuesday 17th of January 2017 at 09:09am by Dolvak

On Saturday, January 14th, the German gaming magazine GameStar posted a very large article on Star Citizen. This included an interview with Chris Roberts and quite a few sneak peeks into SQ42 and the upcoming 3.0 update.

In this article we got what I would describe as the biggest look at the 3.0 update that there has been since Citizencon 2016 in October. There are many exclusive images in the GameStar article that happen to be behind a paywall. These images, and a translation of the article, were posted nearly instantly to Reddit so access isn’t a big issue, but the point remains that this content exists nowhere else but inside a German gaming magazine behind a paywall.

You’ve pledged your money to earn your Citizenship. Now it’s our turn. We, the Star Citizen team at Cloud Imperium, hereby promise to deliver the game you expect. You, the tens of thousands of pledgers, have allowed us to cut out the big publisher and build the game on our terms. To let us focus on quality free of the pressure to deliver by a certain financial quarter. To nurture a new original IP. To put fun ahead of shareholder profits.

When the Star Citizen project started we were promised consistent updates moving forward, and in my opinion CIG, in general, has done a fantastic job. They are shockingly open with the work they do. Currently there is one weekly news show (ATV) and the weekly live show (RTV) is looking to be replaced. This matter is still up in the air so honestly who knows what the future of community updates will be like. Returning soon is a special edition of 10 for the Chairman, a now-defunct show where the man himself, Chris Roberts, would address community questions and issues, and sometime today we are supposed to get a Town Hall, with the likes of Chris, Erin, and Tony answering questions.

2016 has shown that CIG is willing to change up the formula when it comes to keeping their community in the loop as well. ATV was overhauled and shows were canceled and replaced to try and improve communication overall, and I applaud that. There is, however, a fundamental issue with communication between CIG and the community that I feel needs to be addressed.

The trend of outlet-exclusive content bothers me greatly, and I recognize that it might sound odd coming from someone who runs a news outlet about Star Citizen. However, the trend of major project updates not coming through official channels is, well... not exactly anti consumer but anti backer? Yeah that term works for now. Don't get me wrong though, marketing is very important. Bringing in new money and new fans is critical to the game's future, and the truth is that this community is going to change and expand greatly as the game grows and gets closer to release. I am in no way against interviews, that would be ridiculous and hypocritical as there are quite a few interviews with CIG personnel right here on this website.

We, the Developer, intend to treat you with the same respect we would give a publisher. You will receive regular updates about the progress of the game. We will do a show and tell for each major milestone. Your voice will be heard and represented in our development docs and our feature wish list. You will see art and video and learn about how we intend to implement gameplay mechanics well before the rest of the world. The website will be updated and the community will be maintained. Though the limitations of technology may slow us, we will always do the best for you: if it breaks, we will fix it. There may be delays and there may be changes; we recognize that such things are inevitable and would be lying to you if we claimed otherwise. But when this happens, we will treat you with the respect you deserve rather than spending your money on public relations. When we need to change a mechanic or alter something you believe should be in the game, we will tell you exactly why.

The problem is, over the past year, CIG updates have been very unclear about the status of the project itself and oftentimes relegated critical information to 3rd party interviews. Take for example the interview with Dan Truffin that was recorded at a recent BarCitizen. Amazing information, but it had to come from a 3rd party.

Instead of the critical updates to the project that we should be getting, Star Citizen focused outlets and Reddit have been scraping together pieces of the puzzle that is the Star Citizen project for months. Many times very important information and status updates are released on personal twitter accounts such as Sandi Gardiner's and other CIG developers. The majority of the time these images are not featured on the official website or on any official outlet for Star Citizen or the company. This means we have to hunt for information instead of it being readily available as we have been promised multiple times.

I feel it necessary to clear the air before my words are taken out of context by various parties. I am in no way bashing one person or a group of people here. I feel this criticism is important so we, the community of backers, can push for the level of communication we find satisfactory. There are several easy ways to address these issues.

When it comes to various personal sources publishing images, I have no desire  for this to stop. If a talented artist wants to show what he or she worked on that day that should be encouraged by us and by CIG. However, having a formal outlet for these types of showings would greatly improve the scattered nature of production images. I suggest a section of the website similar in nature to the Subscribers Vault. If someone is going to post an image externally to their choice of social media then publish it to that feed on the website as well so there is a easy and concise list of all media coming out of the company.

Exclusive content is a big deal to many news outlets and a big deal to many developers. I don’t want CIG to stop their marketing with these outlets. It’s good for the company, good for the community, and generally having good, accurate information is beneficial for the project as a whole. Like the proposed official outlet for media on the RSI website I suggest that all media given exclusively to outlets be posted to the offical site within a reasonable amount of time. I’m not saying have someone sitting waiting for the article to go live to press a button but simply within a day or two have that media available to backers, rather than stuck behind a paywall.

Now, information that comes out of interviews is a bit tricky; CIG is a bit notorious for having critical bits of information slip out casually in interviews that the community then has a large reaction to. While these events are usually positive,  they highlight a critical failure in communication when it comes to getting core information to backers.

We have been seeing buildings on planets for the last several months in images, and in the GameStar article mentioned Chris finally talks quite a bit about player housing and building on planets. This is something that has never been formally talked about, and only small tidbits and mentions have ever been public. If this information has been around for months, why exactly was it not mentioned on one of the weekly shows? Did the design for player housing jump into Chris’s head while he was being interviewed?

It sounds like i'm frustrated with Chris here but I'm not. I’m frustrated with the apparent gap of what the community wants to know and what CIG wants to tell us. I hope that the backer community can together figure out a solution to these issues and advocate for a positive way by which CIG can address these issues, now, and in the future.

Your support over the past month has been incredible. You’ve done your part, and we will now do our utmost to live up to your expectations. We will build you the game you are dreaming about.

Cheers to that Chris, See ya in the 'Verse.