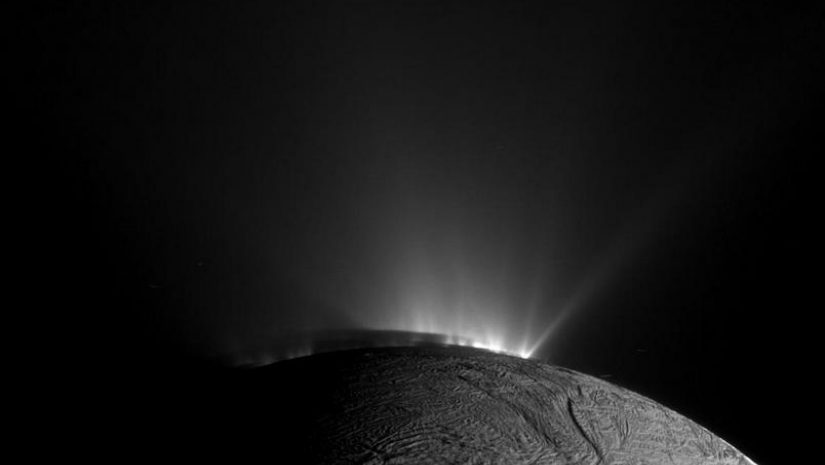 Greetings fellow Citizens and welcome to my most recent pondering on Star Citizen – large-scale planetary events viewable from orbit. So, yesterday I saw this GIF. It was taken by the New Horizon’s probe (famous...

Greetings fellow Citizens and welcome to my most recent pondering on Star Citizen – large-scale planetary events viewable from orbit.

So, yesterday I saw this GIF. It was taken by the New Horizon’s probe (famous for its recent fly-by of Pluto) back in 2007 when it was in the vicinity of Jupiter. The GIF depicts the volcano Tvashtar erupting on the surface of Jupiter’s moon Io:

Honestly, it’s an amazing sight. Then I thought back to some other similar sights in the recent past such as icy geysers erupting from Enceladus (moon of Saturn), imaged by the Cassini probe:

Ceres (dwarf planet in our main asteroid belt) also had icy geysers observed in 2014 before the Dawn spacecraft arrived. Hopefully Dawn can get some amazing images if/when it happens again.

I would love to see these kinds of awe-inspiring sights added to Star Citizen. They could be fairly rare and be opportunities for in-game scientists/researchers and tourists to gather. If this was a disaster that took place on an inhabited world it could also lead to search/rescue/relief/rebuilding gameplay. Lots of opportunity.

Before the procedural generation tech was announced and shown I didn’t even consider this being a possibility but now it seems like it certainly could be done.

Could be pretty incredible watching a volcanic eruption (or an icy geyser) from orbit – or any other large scale phenomenon (hurricane, largescale flood, large forest fire).

You could even perhaps watch terraforming over a very long term scale: “Oh wow… that forest is huge now! When I was playing last year it was just a few trees.”

I believe that some aspects of this will already be happening – for example you will likely be able to see cloud/weather patterns and the growth of cities from orbit.

Obviously, there is a lot of work to be done on SC and a lot of things mentioned in this pondering would likely not be high on the priority list but it crossed my mind and would add another interesting dynamic dimension to the SC universe.

Thanks for reading, please comment below if you have any thoughts on my thoughts!