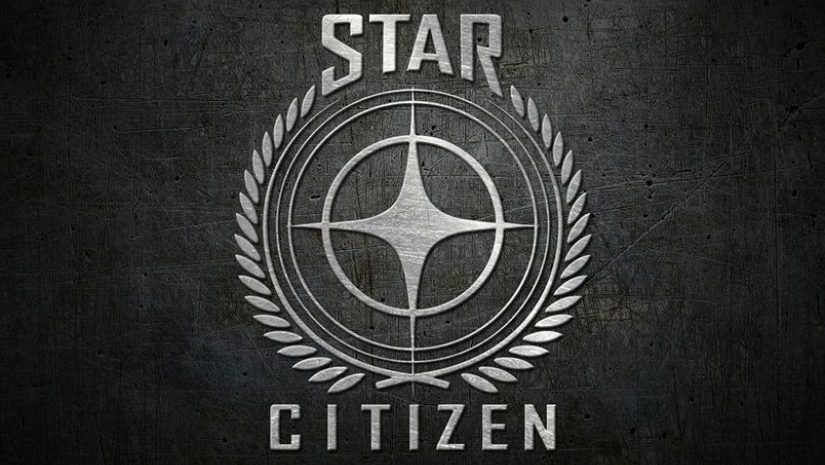 The first episode of the Subscriber Town Hall begins today! Check out The Relay’s summary of the show!

Welcome citizens to the first episode of the Subscriber Town Hall. For those of who you have watched previous episodes of Subscriber Reverse the ‘Verse, nothing much has changed apart from the title and some minor format modifications, same great show as always that features a different aspect of the development team on the panel. For those who haven’t watched the Subscriber Reverse the ‘Verse before, this is CIG’s monthly show where subscribers who contribute money every month to CIG get an exclusive chance to have their questions answered by a panel composed of CIG developers.

As is with any information on our transcripts and summaries, everything posted is subject to change by CIG and in some cases may not always be 100% accurate at the time. While we strive for accuracy, mistakes do happen so please let us know if you find something amiss that we didn’t catch. Enjoy the show!