January Monthly Report Summary Written Saturday 6th of February 2016 at 11:46am by Erris

Hello Citizens! Welcome to The Relay’s Monthly Report Summary! This time, the summary was done entirely by Shiver and Stormy, so thank them for all their hard work! First, the intro: Month kicked off with...

This time, the summary was done entirely by Shiver and Stormy, so thank them for all their hard work! 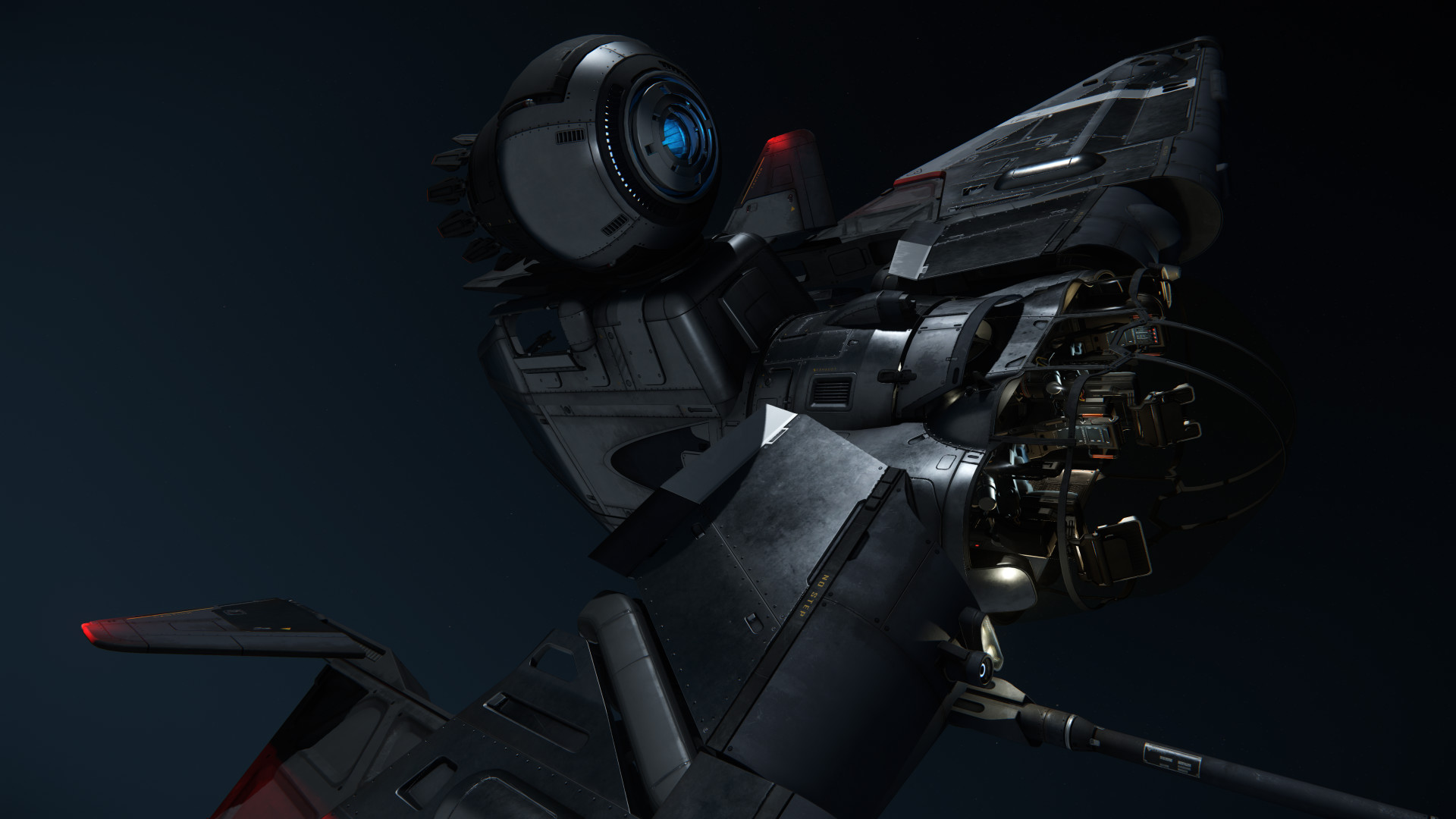 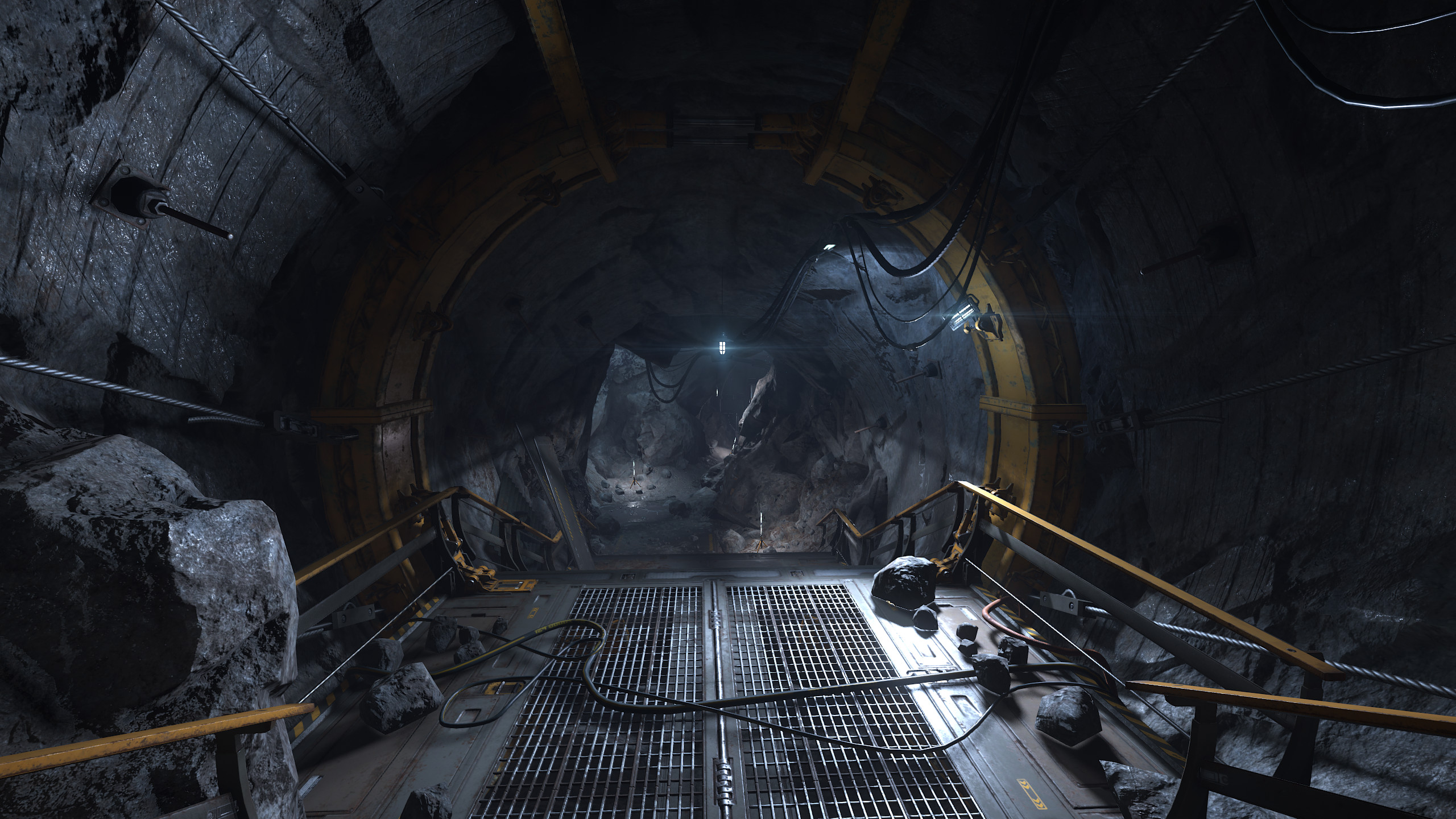 And that’s all! Hope you enjoyed the summary, join us again next month for another!