Hello Citizens, The Monthly Report is here, but in a summarised version for you all you folks out there who don't quite have the time to read through it all, check it out! 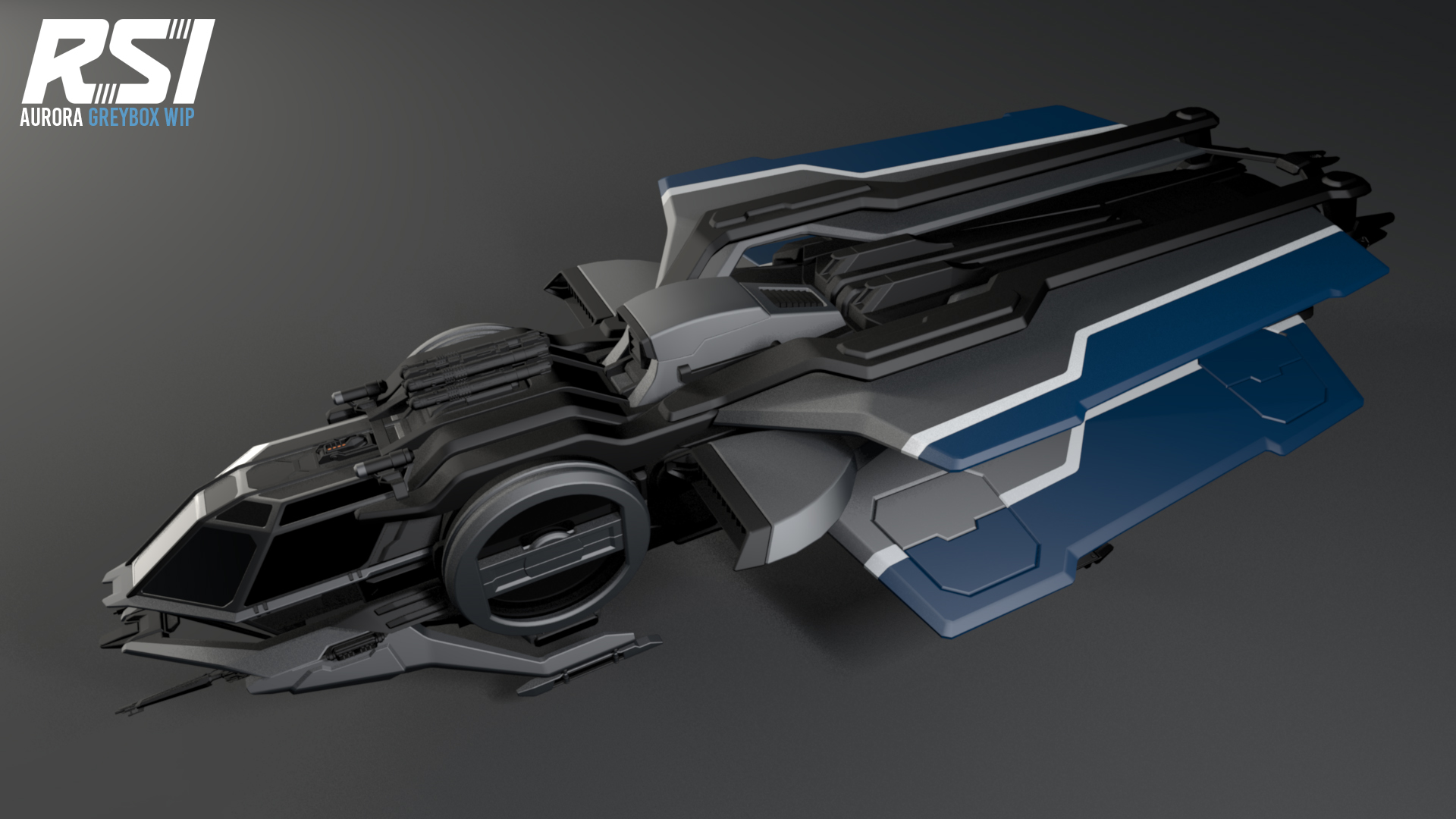 This Week in Star Citizen