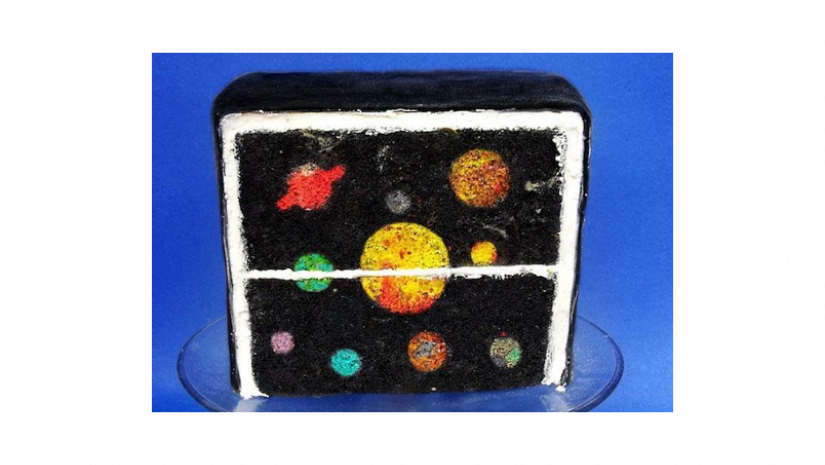 Hungry Chris Roberts Written Friday 1st of April 2016 at 10:00am by FourthOracle

Hungry Chris Roberts Eats Procedural Tech, Foundry 42 Forced to Start from Scratch Reports from within CIG confirmed today that, during his most recent visit to the Foundry 42 in Frankfurt, Chris Roberts devoured every...

Reports from within CIG confirmed today that, during his most recent visit to the Foundry 42 in
Frankfurt, Chris Roberts devoured every last bit of the procedural tech which was to be a foundational
part of the production of Star Citizen and Squadron 42.

“I admit, I was a bit worried when Chris walked in the door,” said Brian Chambers in an interview with
The Relay. “The first thing he said was, ‘Man, I’m starving!’ And…I thought about moving the procedural
tech out of the fridge, but he’d been doing so well on his diet and I figured it would be alright.”

However, when he opened the office refrigerator to get a cup of cold water, the temptation was too
much.

“He tried to hide it at first,” Chambers continued, “but there was a little bit of desert planet in the
corner of his mouth, and at that point I knew that the worst had happened.”

“It had been a long flight to Frankfurt,” said Chris in a public statement, “and it was delayed. All they
gave me was this little pack of peanuts, and I didn’t have time to get anything on the way there. I
opened the fridge, saw it all there, and I couldn’t help myself.”

Sandi Gardner sounded disappointed in an interview. “He was doing so well on his diet,” she said,
“and this has set both him and the studio back so far. Still, I guess there’s a bit of good news—the flora
generation was nearly finished, so he got his greens.”