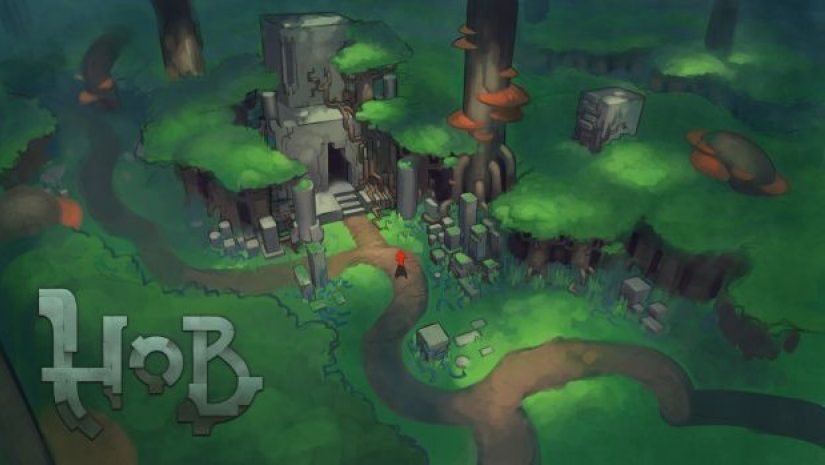 Being one of the more primarily advertised games at PAX this year, Hob caught my eye pretty early on. I’ve played through the Torchlight games and always wondered what Runic would do if they decided not to make another ARPG. Well here it is, and coming hot off of replaying Zelda I was hankering for some more action-adventure games; the demo of Hob definitely (albeit briefly) scratched that itch. 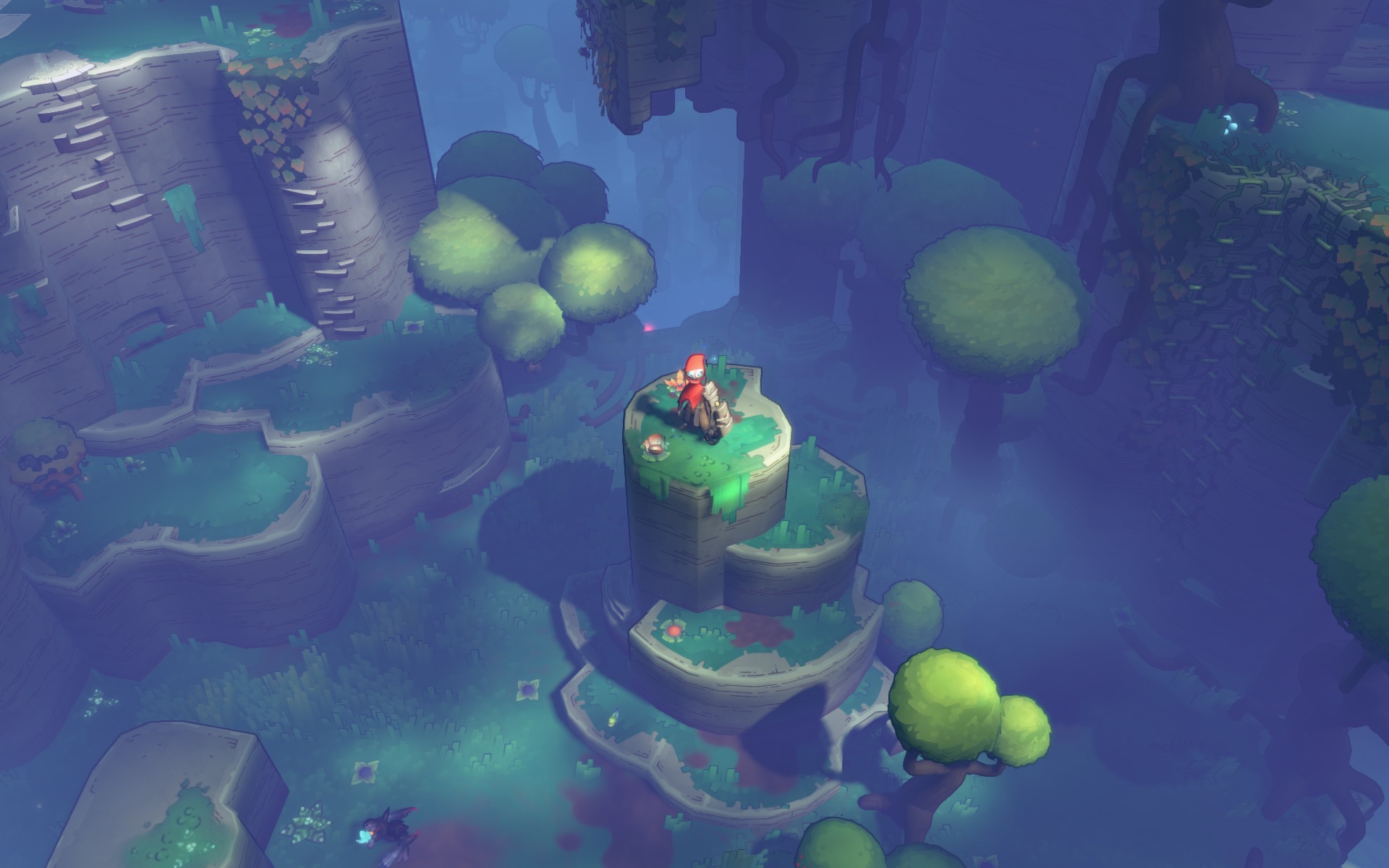 Runic surprises no one with another gorgeous looking game.

Hob’s definitely a looker. It has that sort of painted style that Torchlight had, almost like a children’s book. The environments are overgrown and lush, hiding a mechanical, constructed world long since gone. Fitting to the fact that the aesthetic seems pleasant on the surface, but the game is actually rather dark and eerie. The monsters are frightening, aberrant creatures and the world seems empty aside from them. Definitely contributed to the tension I felt throughout the demo. The combat mechanics are very similar to a From Software game. Dodge rolls, shields (well, in this case, giant golemic hands), and the dance of each combat encounter feel familiar. Familiar in a good way, not stale. I played on a DS4 and the controls felt responsive and weighty, making me choose each action carefully. 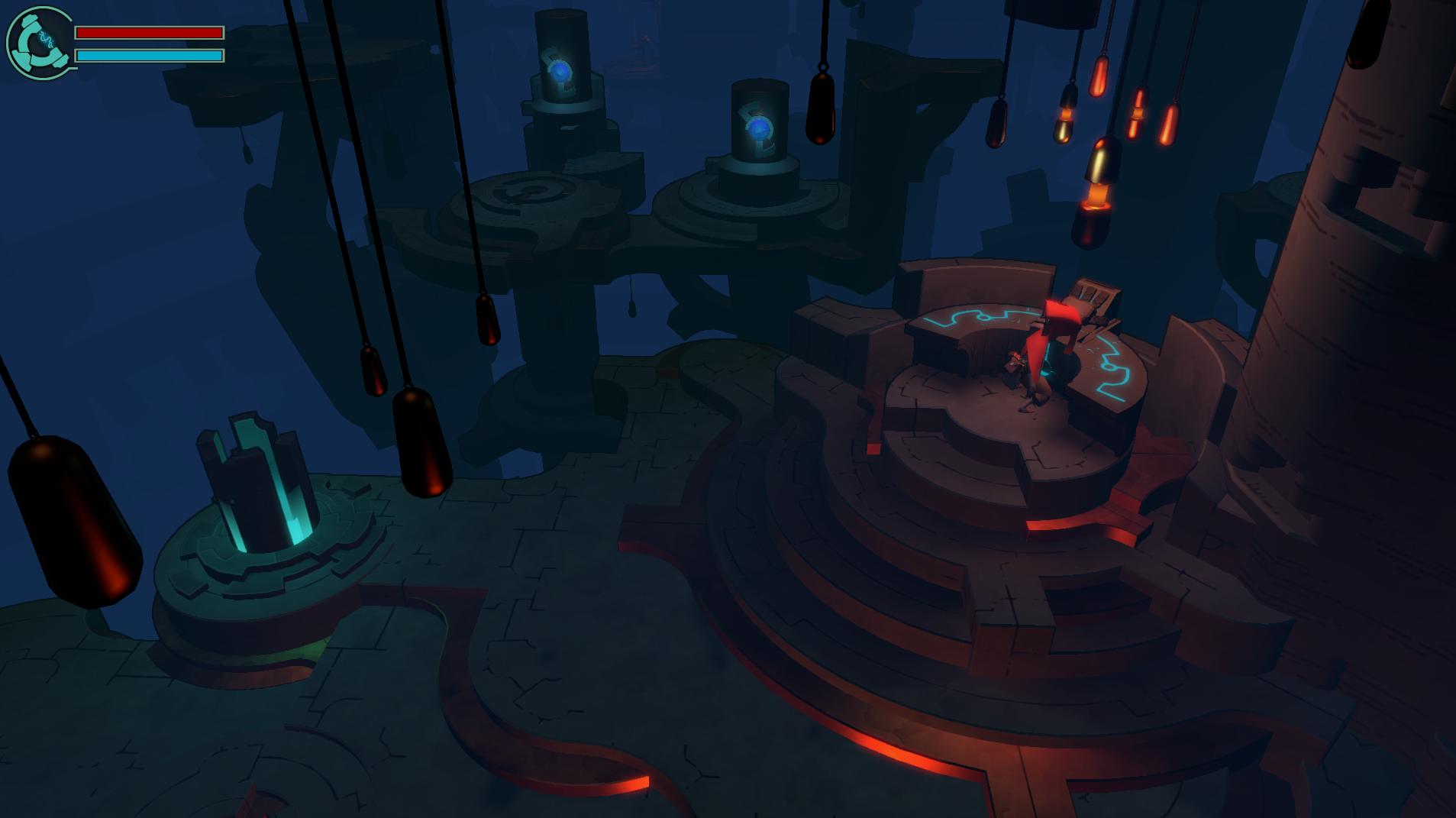 Environments are both eerie and beautiful.

Easily the most striking thing about the demo, however, was the level design. The game immediately presented me with an obstacle I could not pass, but an alternate route. It lead me through a maze of enemies, puzzles, and changing environments, all eventually leading back to the initial challenge with a new tool to overcome it. It was incredibly satisfying when the realization dawned on me that I was back at the start and I had unlocked an entire new area to explore. And all of this was presented with no dialogue, no cutscenes, nothing to take me out of the experience. The silent protagonist is something that, when done right, can be incredibly powerful, and Hob nails it. I am greatly looking forward to this game, so much that I can’t stop talking about it. 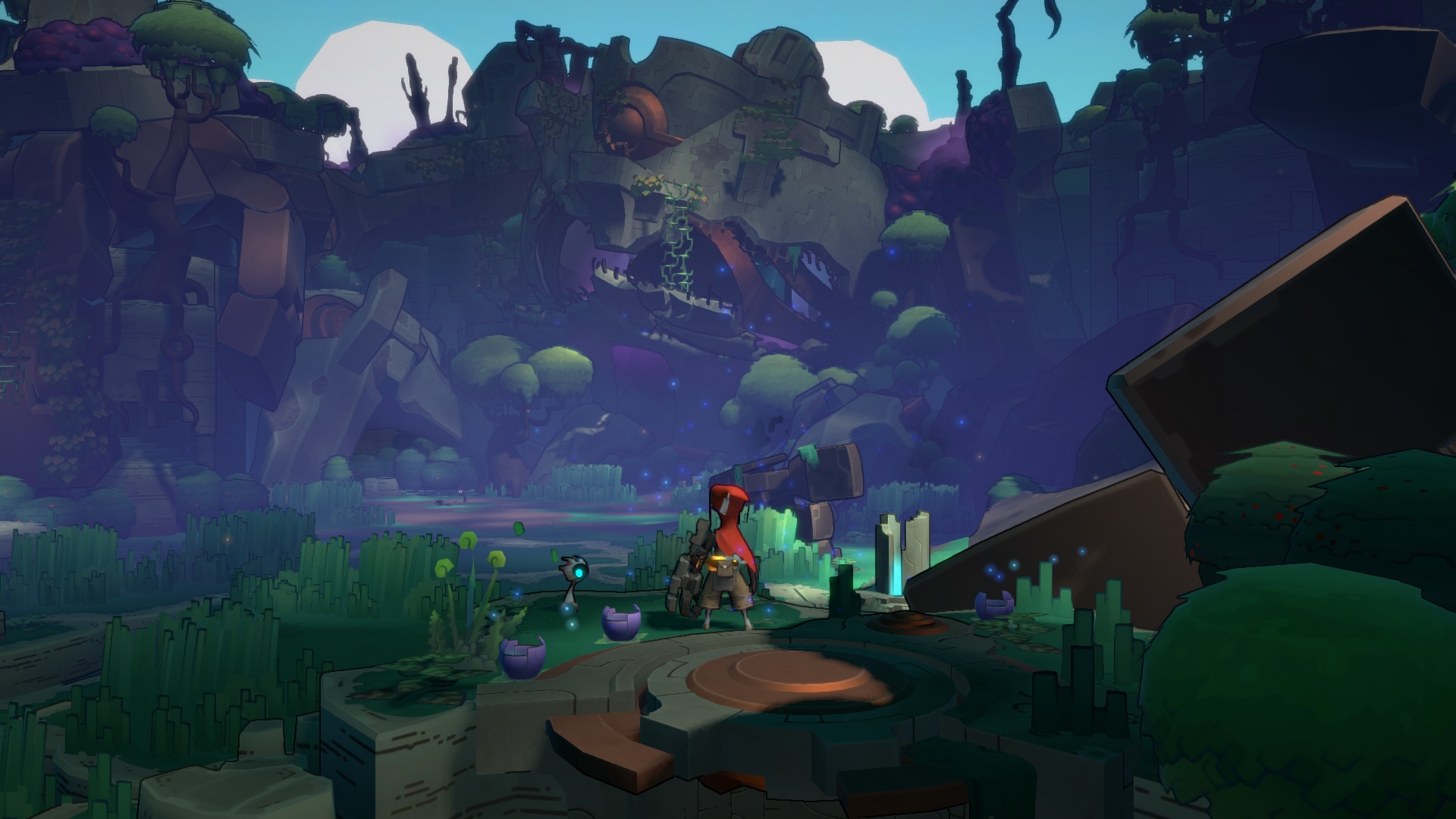 Hob has no release date at this time, and is coming to both PS4 and PC.