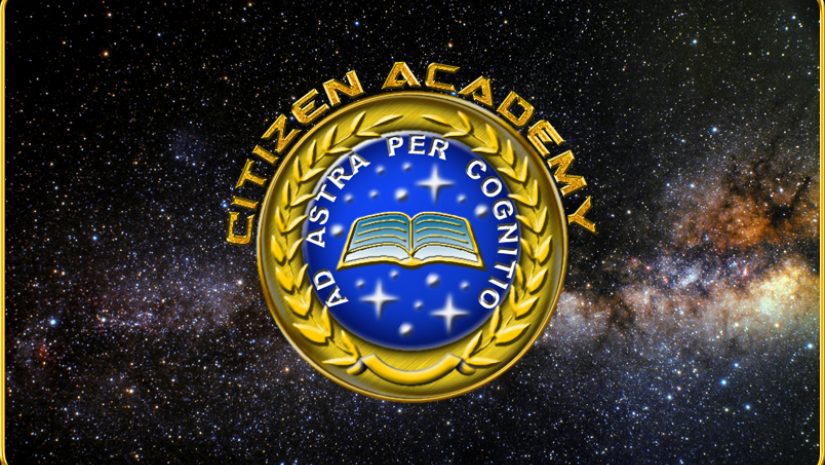 Analysis of the GamesCom Multi-Crew Video

In this Special Edition video, Citizen Academy performs an analysis of the Multi-Crew video CIG showed at the 2015 GamesCom shown in Germany.  Roughly 3,400 frames of the video were studied, and around 50 freeze frame sections were digitally enhanced to bring out a lot more detail than the original video displayed.  Some interesting things showed up!  There is a little treat for you viewers at the very end of the video as well.