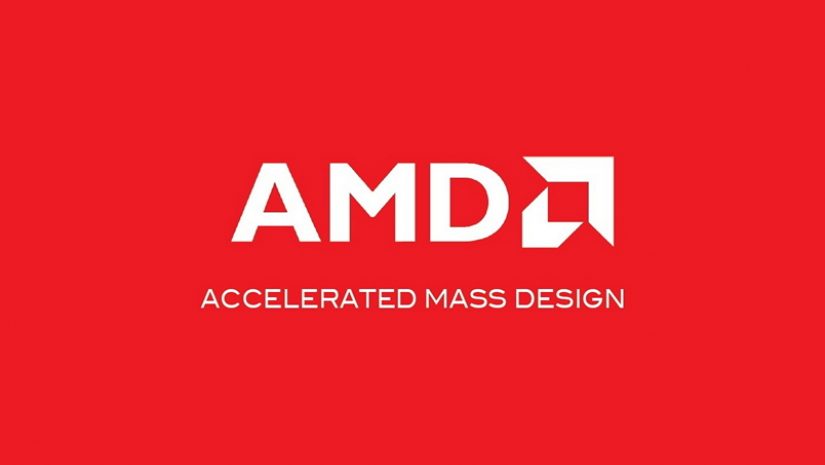 A Sunday Comm-Link… wow.  This comm-link features the galactic guide for Accelerated Mass Design (AMD).  This is the in-fiction explanation for the Mustang Omega (pictured below) and its AMD branding (as the ship, including the game, was offered free with some AMD graphics cards).

I found the whole thing fascinating, and I’m encouraged by how well CIG was able to weave AMD into the universe.  I’m particularly intrigued by the end of the Galactic Guide which indicates that Accelerated Mass Design may actually produce their own spacecraft in the future.  Very interesting.

The terms of the Consolidated Outland deal are unknown, but given the recent reappearance of AMD-badged missile pylon connectors it is likely they are not as restrictive as the Anvil contract. Industry rumors even claim that the company is strongly considering taking their experience with Consolidated Outland to the next level and designing their own spacecraft. Recent hirings, which have brought engineers away from both Roberts Space Industries and MISC, seem to support this idea. Could Accelerated Mass Design create their own kit spacecraft, or even a dedicated luxury vehicle produced in extremely limited numbers? Perhaps — the sky is the limit!