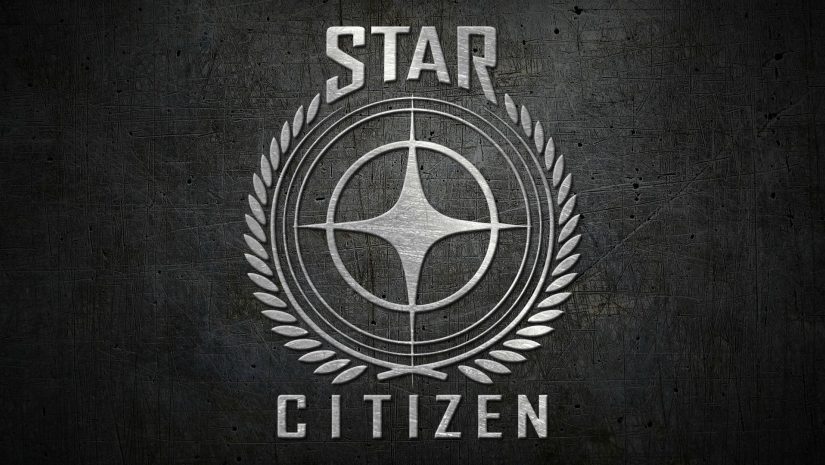 Hello there fellow Citizens!  Here is a roundup of all of the Star Citizen News for Friday night including the Star Marine Status Update.

Another week of progress towards Star Marine release.  Lots of issues have been improved or resolved.  Lots more still need to be resolved or have been newly discovered.

Contrary to what may have been understood from other recent updates, they are still having netcode issues with Star Marine but they are seeing improvement.  They have also done some testing on the communication between Star Marine and the website (for leaderboards and such) and discovered an issue there which they’re working on.

Check out the link above for the full update.

James Pugh has put together a list of the statuses of each of the ships.  There are 94 ships, 2 land vehicles, and 1 set of ship modules on the chart!  Some interesting tidbits from list:

– Vanguard will have 2 variants.

– Avenger will now have 3 variants (was 2 previously).

– Aegis Dynamics UEE Battle Cruiser is concept complete – This is the $17 million stretch goal ship and I don’t believe we have ever seen it.

– The Retribution, the UEE’s massive Super Dreadnought, is now an RSI ship after previously being listed as a “Joint Venture”.

– The Retaliator has 18 modules in concept that will allow it to be very customizable.

CIG were going to attempt an SC Alpha 1.1.5 PTU release but the build failed QA.  DevOps are going to come in to work tomorrow, create a new build, test it… and try once again to release 1.1.5 PTU.

For subscribers, the July issue of Jump Point is now available.  This issue features:

– Spotlight on Christine Marsh, Lead User Interface Designer @ Behaviour who is working on getting the Social Module ready for release and is specifically working on the chat system design.

– Galactic Guide for the Castra System

– Fiction:  Part 3 of Brothers in Arms by Andy Rogers