This month’s Monthly Report summary was done by Stormy Winters and Shiver Bathory! 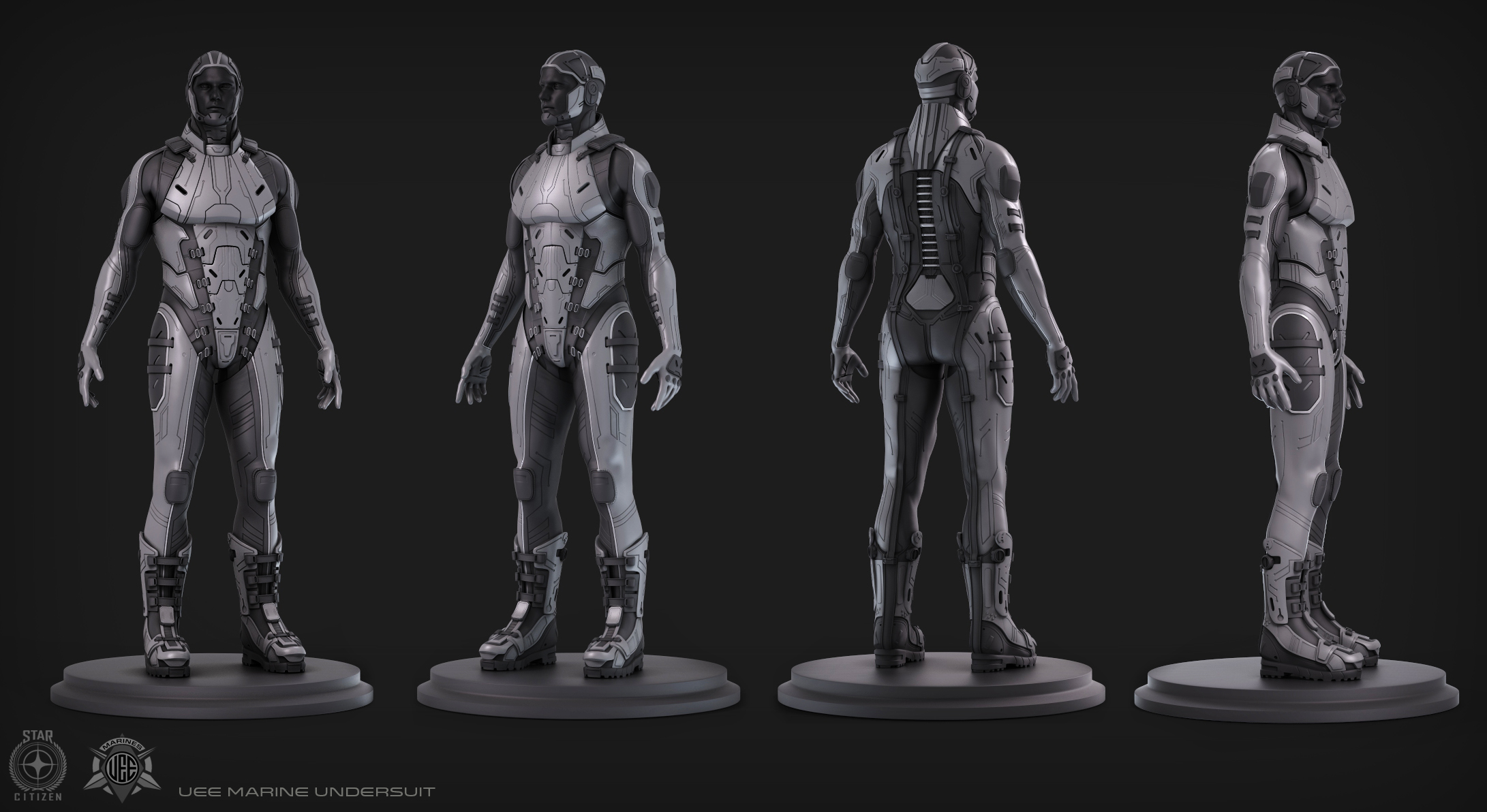 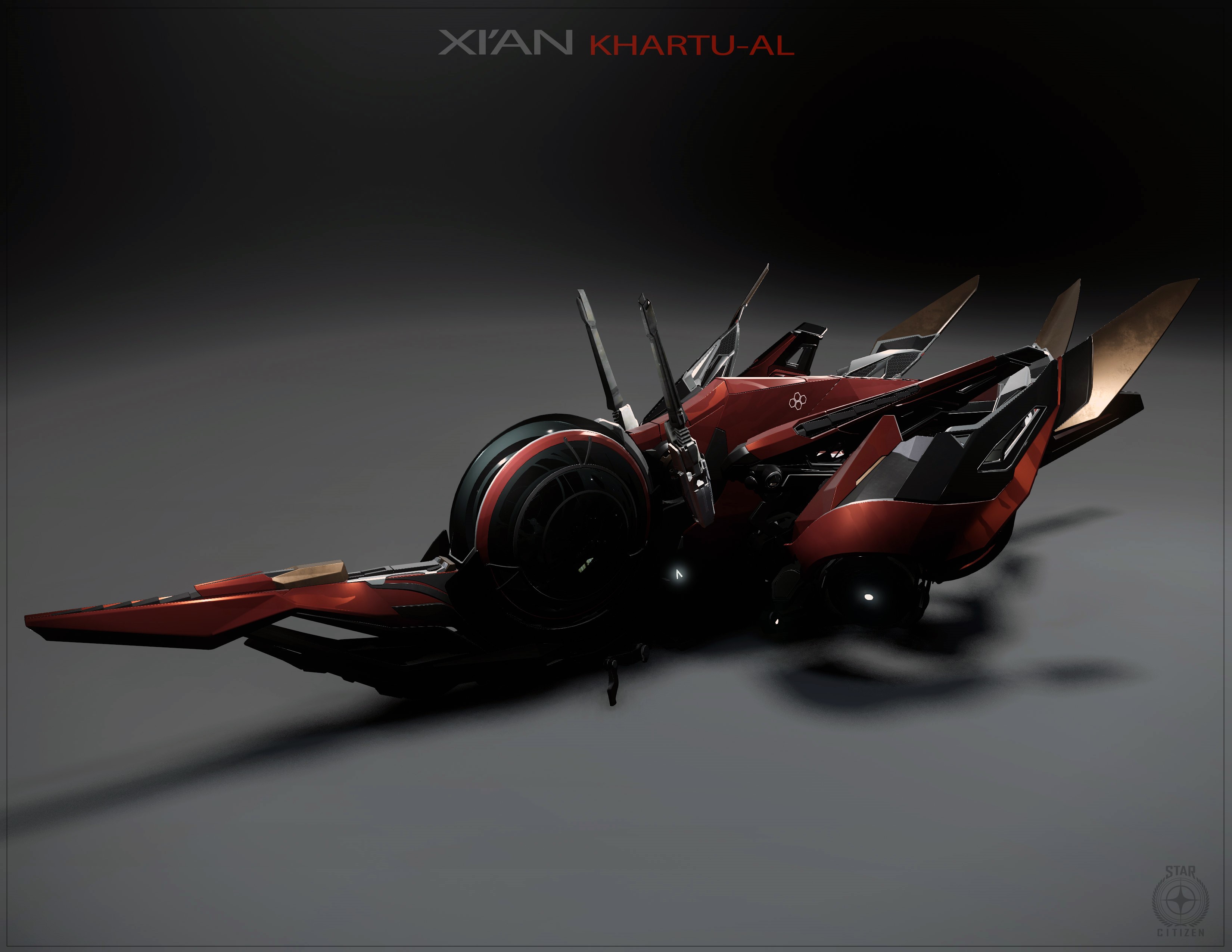 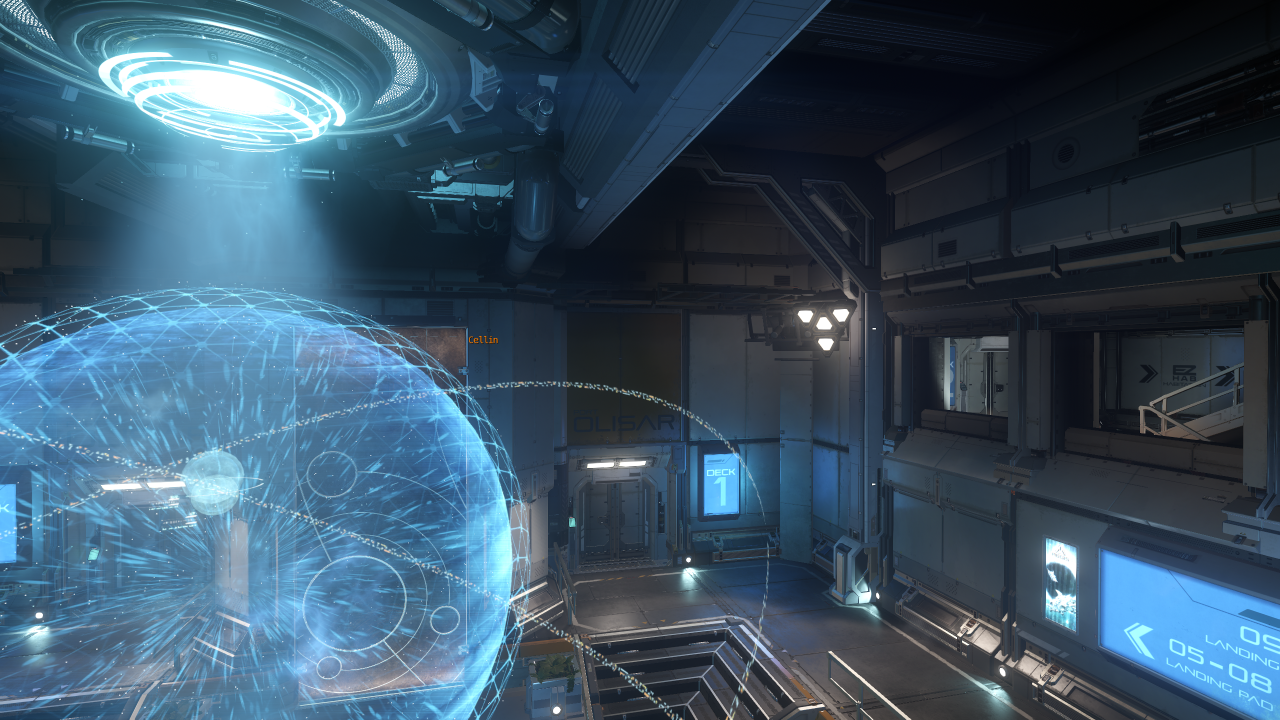 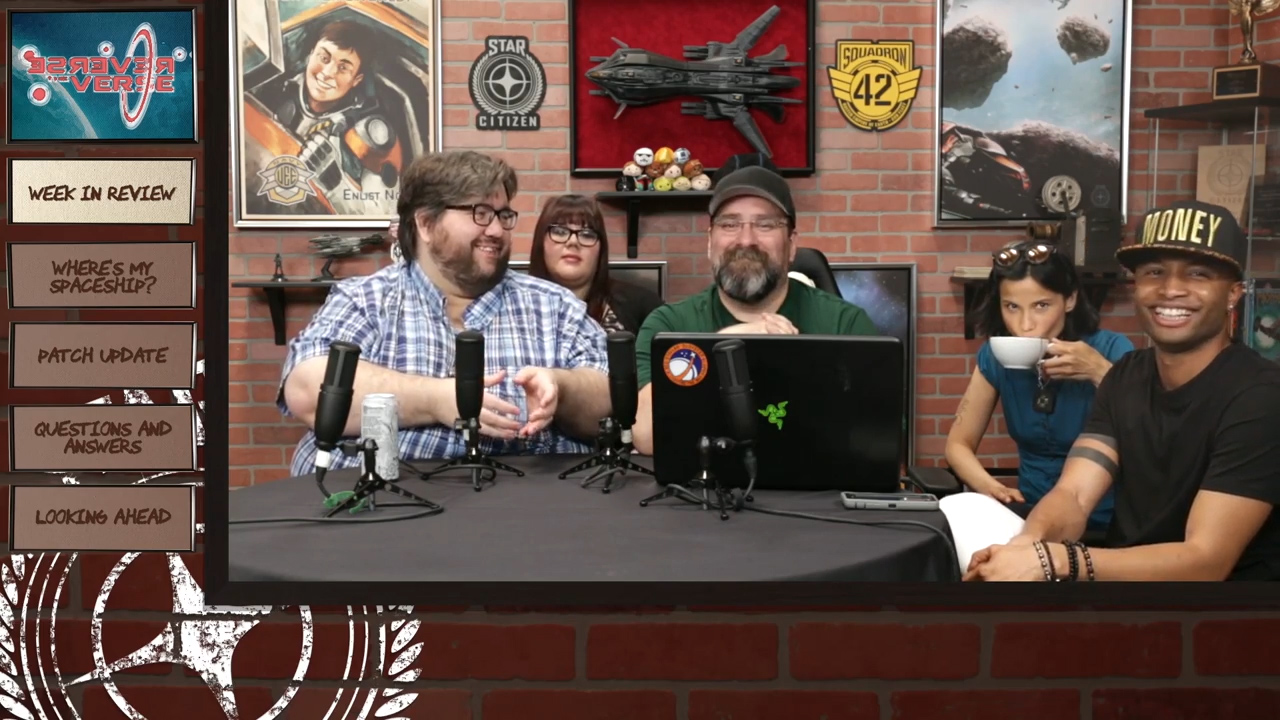 And that’s it for the Monthly Report summary! We hope you enjoy. Tune in next month for another!

The Relay is a volunteer organization run solely through the support of fans like you. If you like our content, consider supporting us. All funds raised are used to better our servers and our content offerings.