Hello fellow Citizens and welcome to DevTalk for the weeks of June 29th and July 6th! Hey folks!  I apologize for missing last week but I was out of town at a wedding.  This edition of DevTalk will...

Hello fellow Citizens and welcome to DevTalk for the weeks of June 29th and July 6th!

Hey folks!  I apologize for missing last week but I was out of town at a wedding.  This edition of DevTalk will cover everything from June 29th through to today.

When you buy a component in the PU, you will have the option to equip it, store it in your cargo hold if you have room, or have it shipped back to your hangar.  Source

Mechanics behind PvP slider will likely be in constant flux in the early stages of release.  Source

Nate discusses how they are trying to solve some of the possible exploits surrounding Bounty Hunting.  Source

Working on creating easier ability to move between server environments (i.e. PTU vs Live) using the new patcher and launcher.  Possibility of opening up additional environments if this works well.  Source

Working on getting a Ship Status page up so we can see what stage each ship is at in its development.  Source

Five movement speeds available to those with keyboards:

Military designations for ships work this way:  F (letter than indicates type of spacecraft – in this case a Fighter), 7 (iteration or generation number of that spacecraft), A (manufacturer – in this case Anvil Aerospace) gives you F7A Hornet.  Source

NPC wings for the Starliner have been designed – “I think we went with #4.”  Source 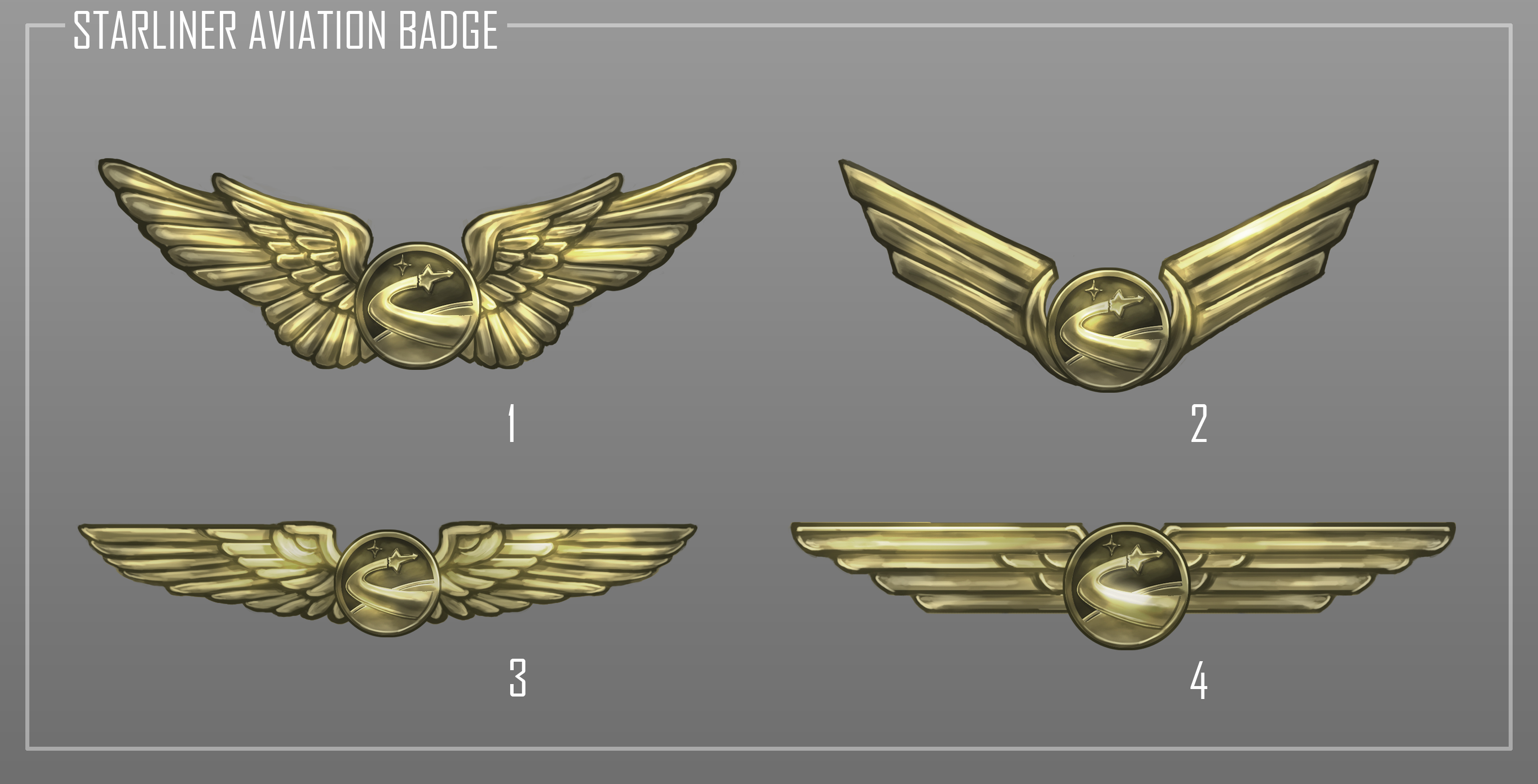 CIG are leaning towards making the Hope-class (currently the medical variant of the MISC Endeavor) a separate ship.  Source

June 29th – Our newest ship manufacturer needs a logo. Which do you think?

July 2nd – Thanks for your input on the Crusader logo! Here’s what we went with.

July 6th – Anyone dropping in to see us?

July 8th – The team is hard at work! Photos from this morning’s stand ups.