Welcome fellow Citizens to DevTalk for the week of June 1st!  This week features some great Star Citizen art from ArtStation!

Jared Huckaby, AKA Disco Lando, is getting to do all sorts of interesting work including lore, ship variants, and more.  Source

CIG’s presence at Gamescom will almost be exclusively at the E-Werk backer event.  There will be a very small booth on the floor of Gamescom but it will be primarily manned by volunteers.  Source

Ben Lesnick with a very interesting and touching tribute to Mary Bellis who was responsible for creating the 3D ships in Wing Commander I, including the great great grandfather of the current Anvil Aerospace F7A Hornet.  Mary Bellis passed away earlier this year.  Source

Star Marine will go to PTU as soon as they have an internal build they are happy with.  Source

Hope-class (hospital) variant of the MISC Endeavor will now be more distinct from the base Endeavor which is science-focused.  This is due to the science mechanic being expanded from original plans.  Science version will be shown first and Hope-class down the road.  Source

Explanation of the situation with region currency locks.  System will be changing.  Currently the locks are gone again but when the system changes, all backers will be paying in their local currency again and actual currency value will be used so that there is no advantage to using one currency over another.  Source

DevOps are creating a new patching and build system.  The current system is needy, manual, and prone to human error.  DevOps top priority is getting the new build and deployment systems ready.  Source

Keegan is currently leading up development on the prototype patcher which is a torrent-based system.  Incremental patching still an optimization issue.  Need to examine and re-organize pak data.  Will use webseeds from Amazon CDN rather than P2P due to legal issues.  Source

Current state of the way armour affects movement and stamina in Star Marine:  Heavy = Slow.  Medium = Normal.  Light = Fast.  In terms of stamina, heavy has the same amount of stamina and loses it at the same rate but takes longer to regenerate.  This is being tweaked constantly and is very likely to change again in the future.  Source 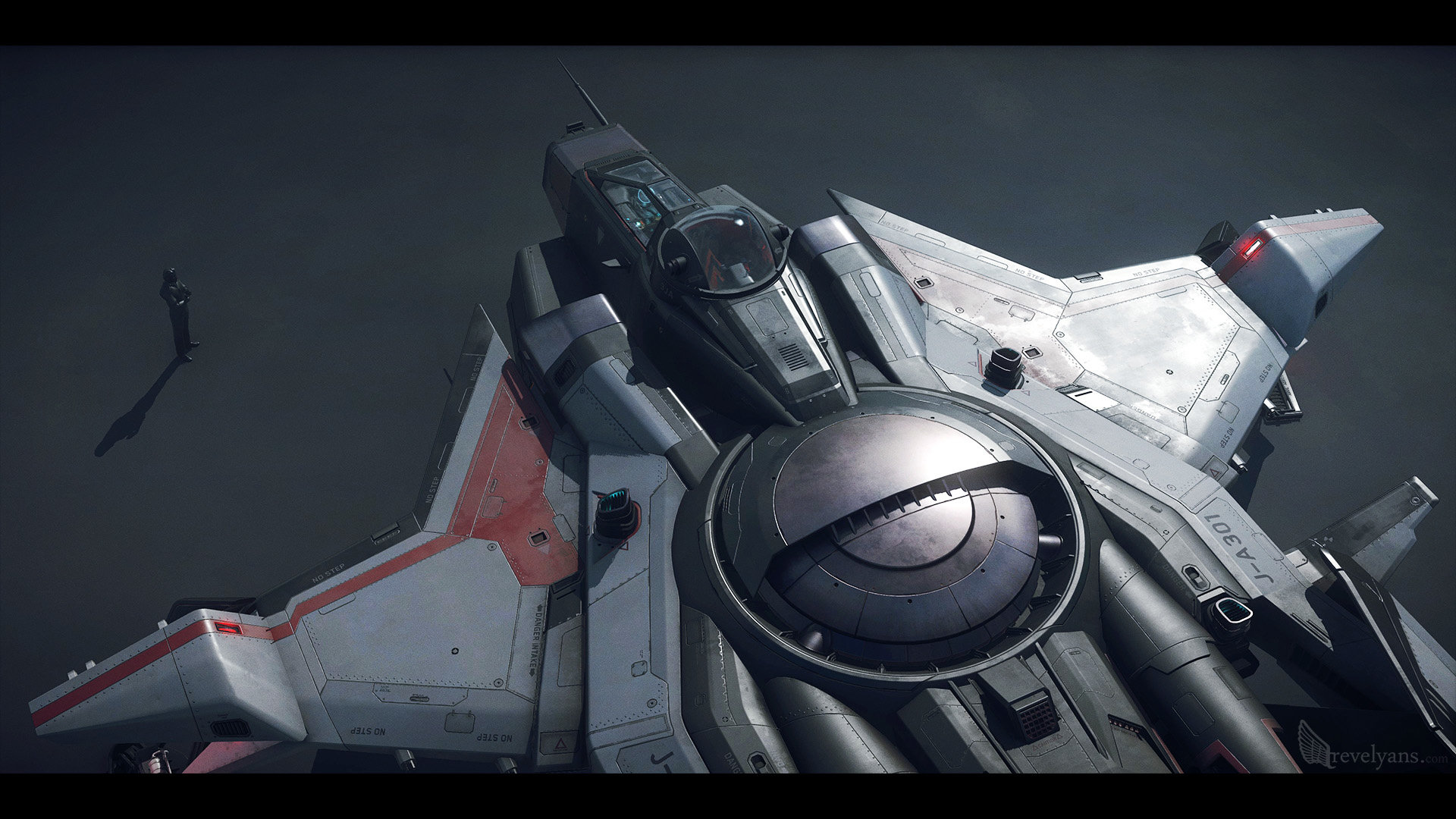 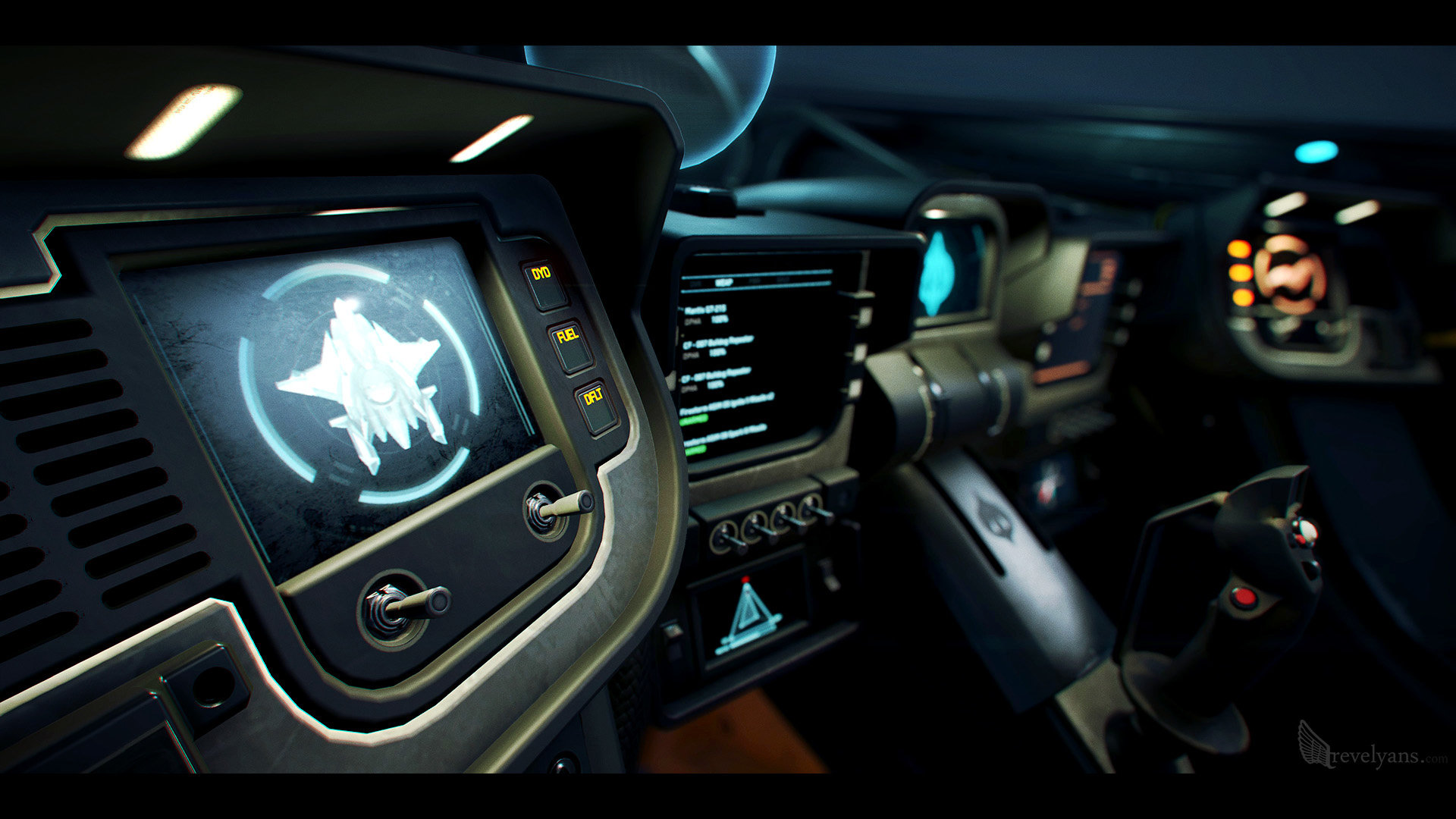 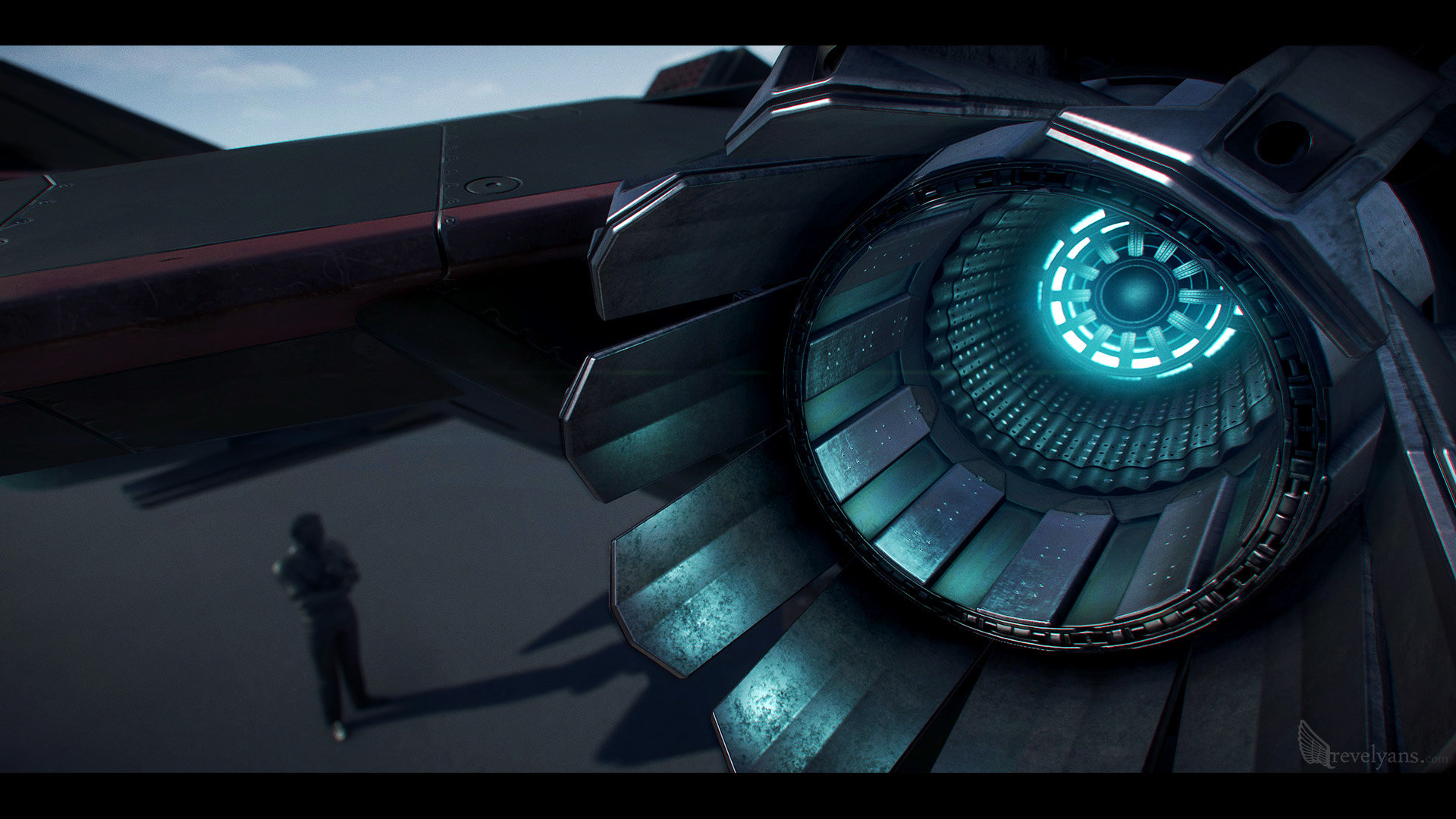 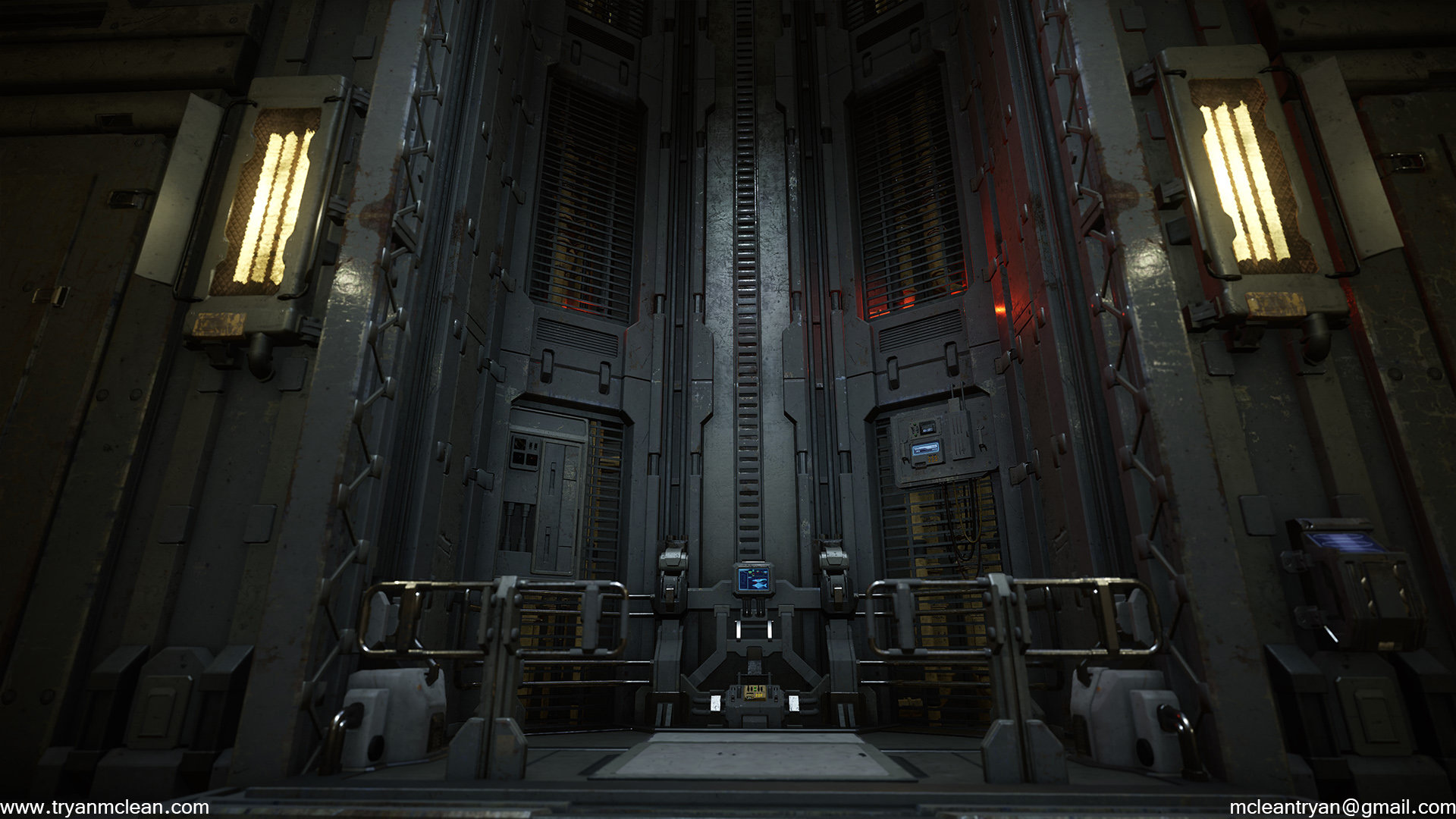 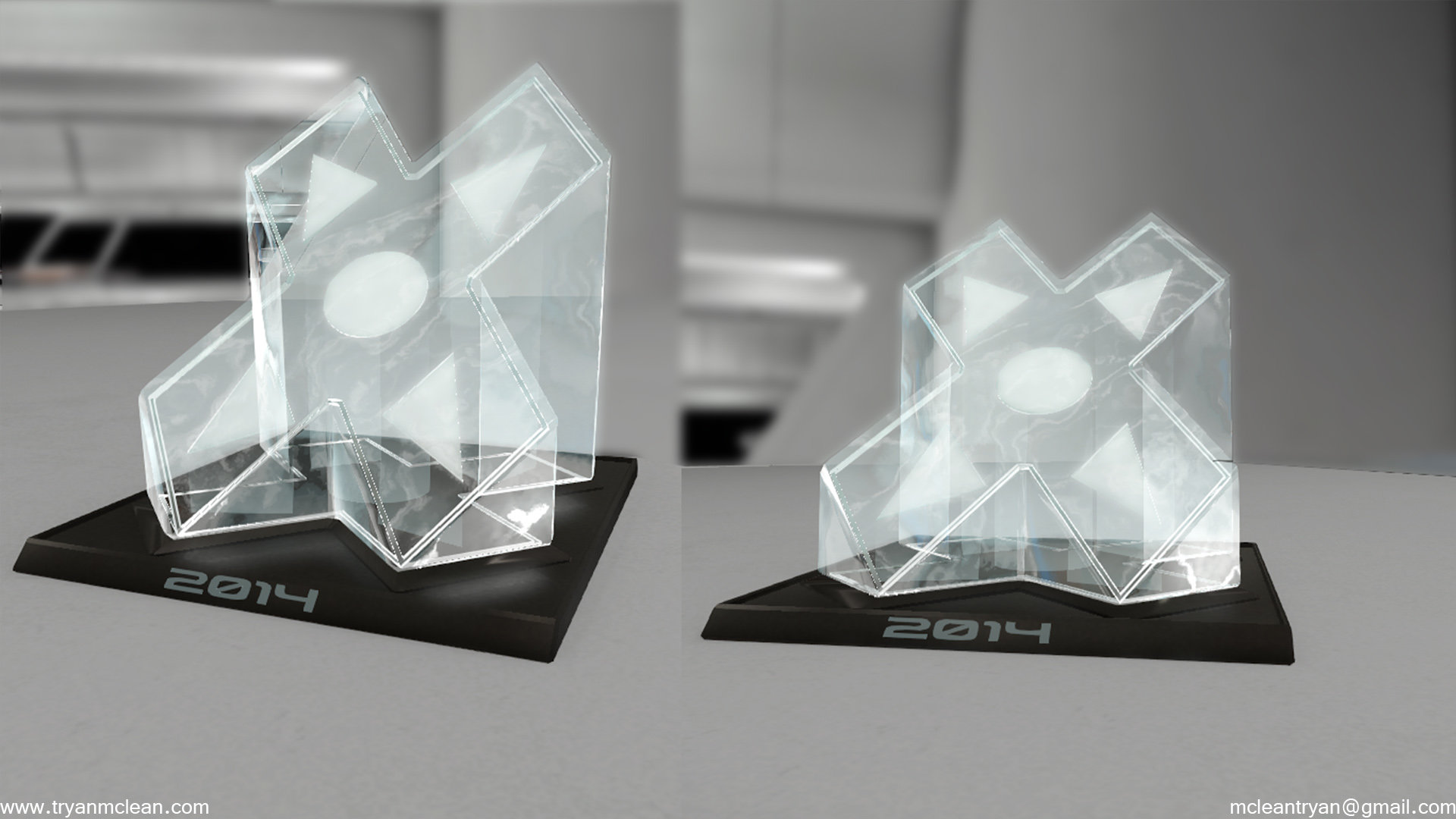 Check here for an Imgur Gallery of all of the ArtStation images!

June 2nd – Back in the saddle!

June 5th – The line must be drawn here! Have a good weekend, Citizens.