Hello there citizens, civilians, pirates, other outlaws, and various aliens!  Welcome to the GamesCom Edition of DevTalk for the week of August 2nd!  WARNING: Image heavy!

It’s possible in the future that you might hear a bit of Vanduul voice audio in captured Vanduul ships. Source

CIG will be testing AMD TrueAudio in the future to see how much it assists. Source

Next release will have improvements to the starts of races. Source

They’ve been able to avoid using any kind of skybox.  Stars and backgrounds are code-driven.  Visuals are pre-alpha and will improve. Source

Massive headway has been made on facial animations.  Incredible facial expressions coming in the near future.  Source 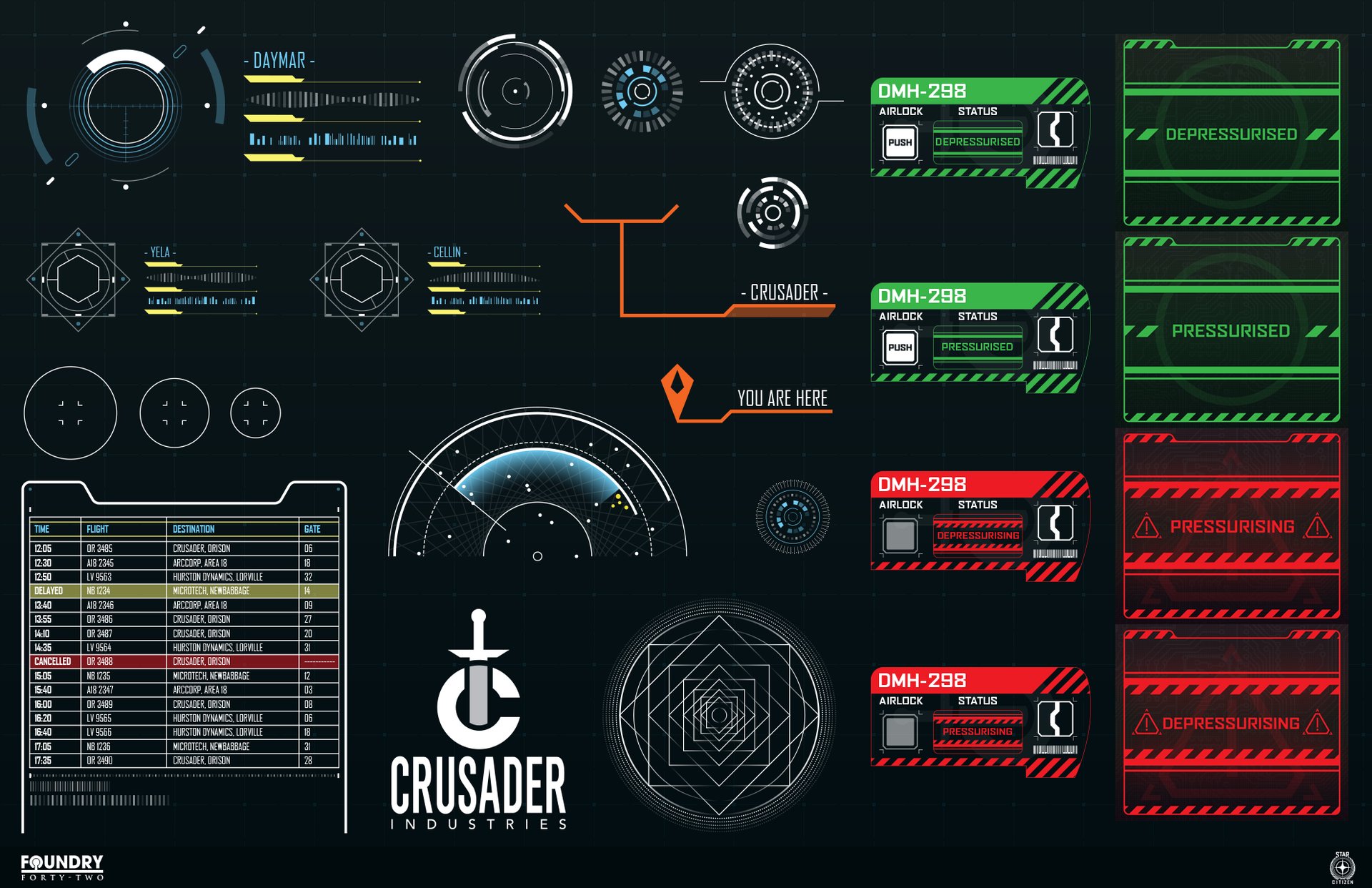 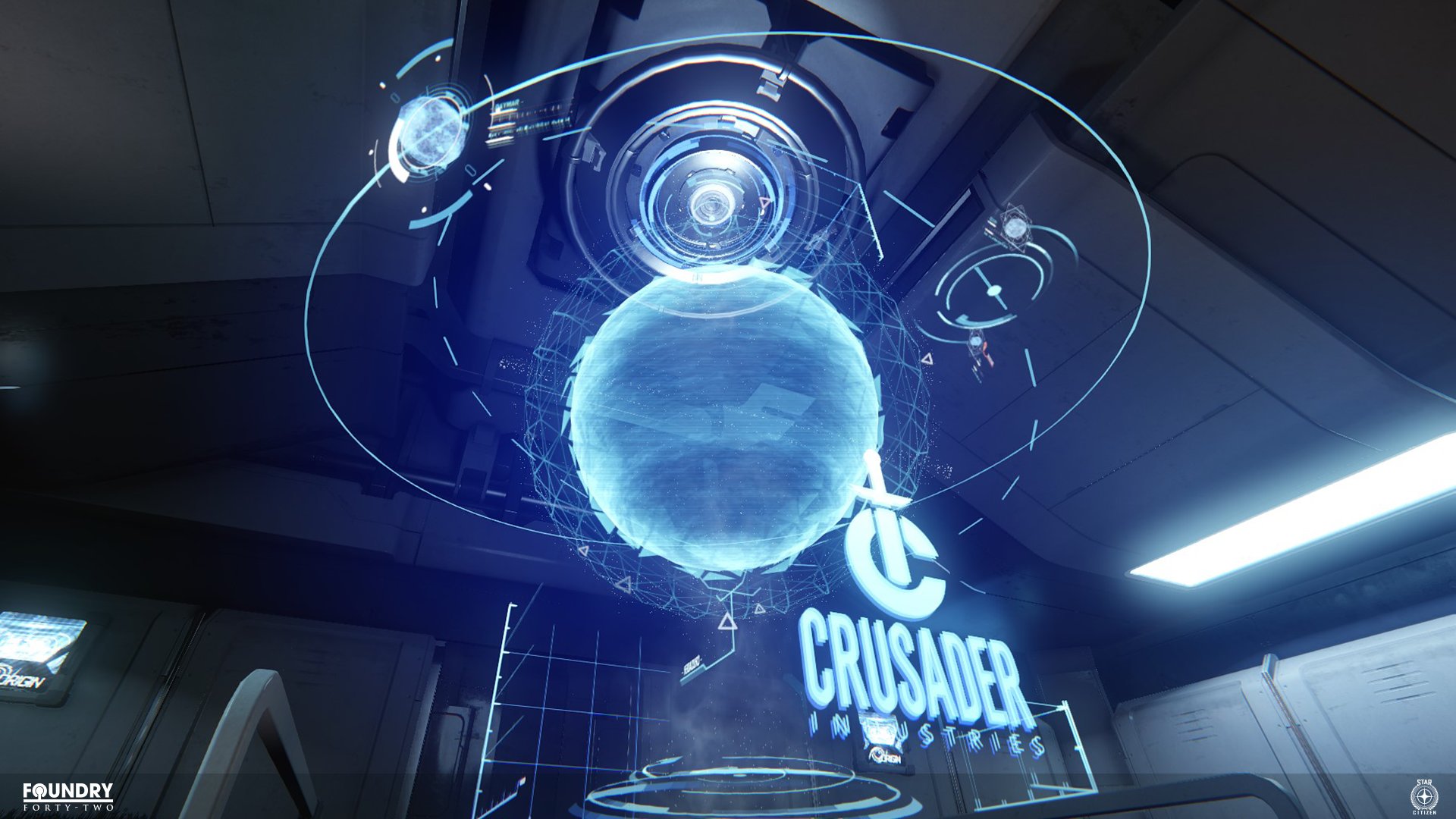 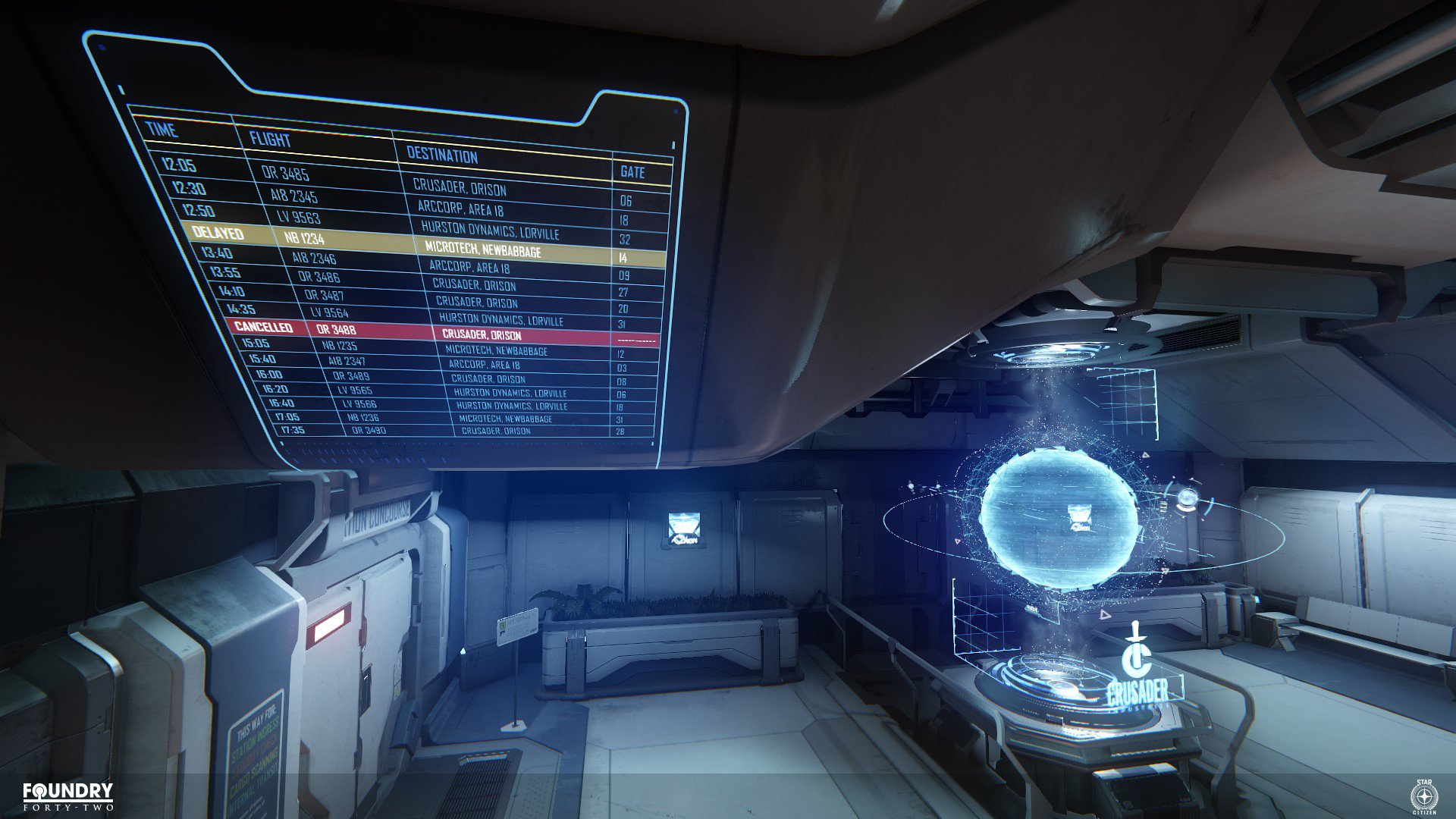 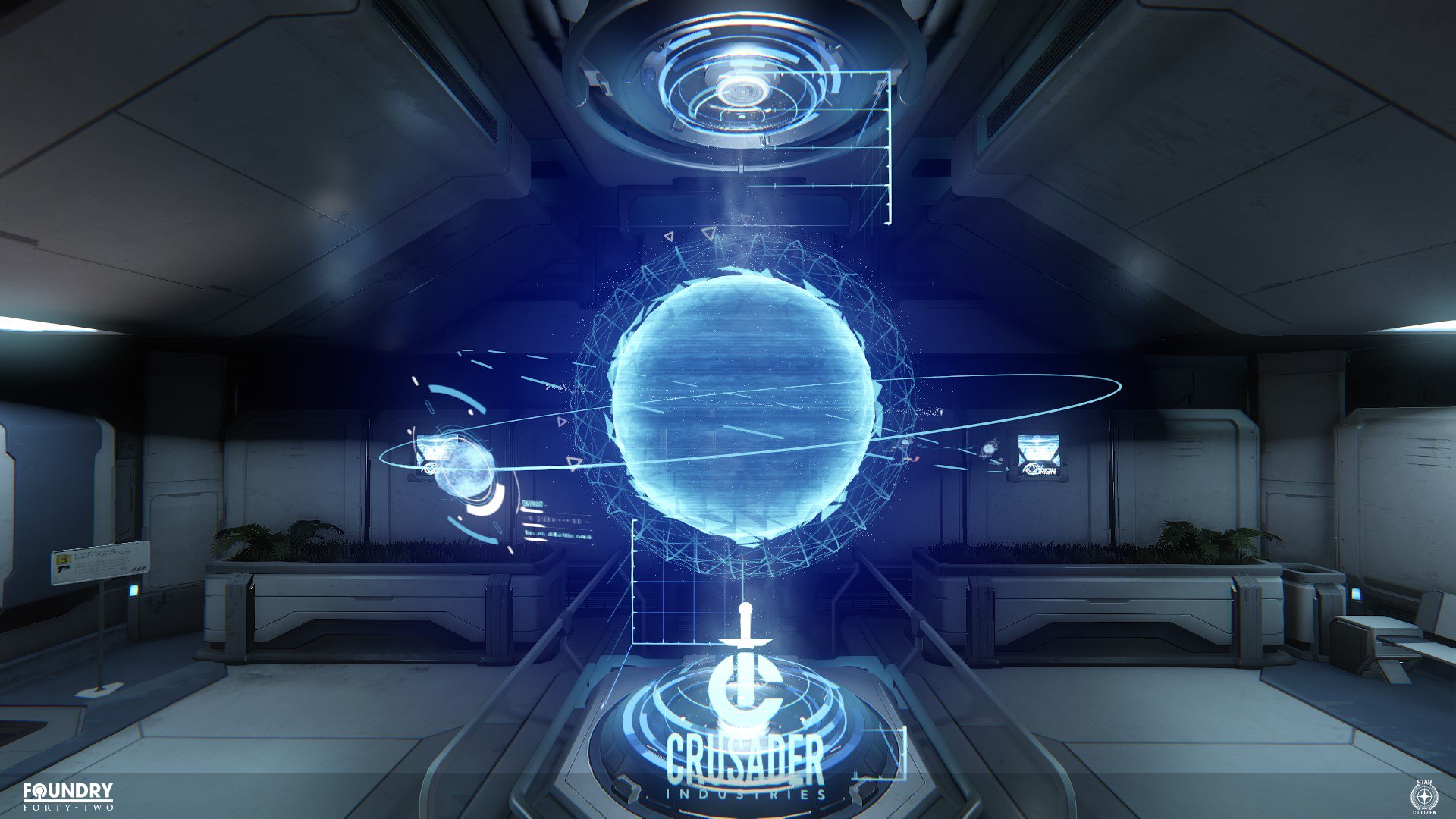 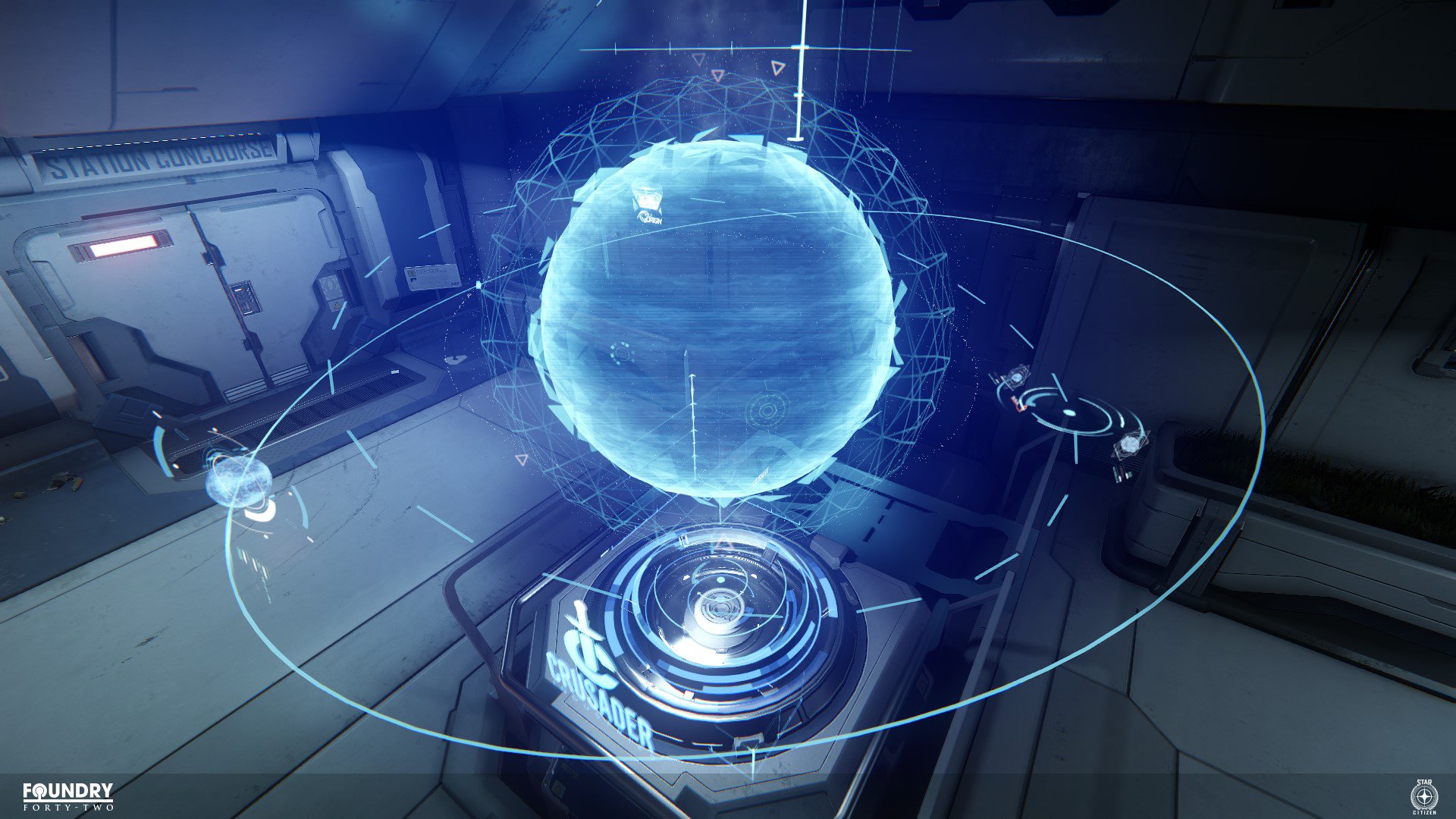 @EricKieronDavis thinks, "killing Darian means he will no longer be obscuring my good side," as he pretends to work. pic.twitter.com/kAuFFFAsQ9

AI programmer Chad Zamzow is wondering if the Vanduul have gained sentience yet. #StarCitizen #Gamescom2015 pic.twitter.com/9EN3hGarWe

Huddled around an iPhone so we can have our global conference since internet is out. #StarCitizen #Gamescom2015 pic.twitter.com/EU3NIGVjde

Crunch Time Craziness is officially over. Now we can sit back and watch the stream, biting our nails. #StarCitizen pic.twitter.com/5nk8FunIid

It's the Gamescom Demo World Tour. As one shift ends, another begins. Next stop: Foundry 42 UK. pic.twitter.com/bzR2vJyRGf

Next stop: Austin, TX, where we find the rare and affable John Erskine in his natural environment. pic.twitter.com/WvFraCIV2p

Hey… psst… need a hand with the Gamescom demo? pic.twitter.com/kGi5G1uUPq

A big Gamescom demo requires big machines to run it. These beasts are already in Germany and ready to go. Are you? pic.twitter.com/5NterRSJZL

About to take off for Gamescom. We'll be radio silent for a bit. I'll give you a discussion topic: pic.twitter.com/2osGhOYuux

We are going live shortly! pic.twitter.com/PYyP1hjy0z

We going to Germany. #Gamescom2015 pic.twitter.com/0ivalwHFHP

I love our backers! pic.twitter.com/Nf0Y6vXyau

Badges? Badges?! We don't need no stinkin' badges! Oh, we do? Okay, sure. pic.twitter.com/8Kg9CxTE0P

It's beginning to look a lot like Gamescom. 4 hours to go. http://t.co/P3RM3x5ocU pic.twitter.com/nsGfB2QN6c

Taking down the coolest banner ever. Thanks to @FiendishFeather for spending a month with me creating it. You my boy. pic.twitter.com/iTw5UHgmQ8

4am. Finally finished breaking down the venue. In German gas station because I haven't eaten in 20 hours. Good life. pic.twitter.com/XzieUU7Zc6

5am. Germany. Videos up. Finally get to nap before hitting the showfloor this morning. Good night, Star Citizen. pic.twitter.com/XD3CQyL24F

It's time. I never thought this moment would come. I GET TO SLEEP FOR EIGHT HOURS STARTING RIGHT NOW! RED 1! RED 1! pic.twitter.com/PvGqRppHLL

Just tried to record video message about my thrashed voice, and I'm so tired, I screwed up and only got this pic. pic.twitter.com/sNmxQaHl4z

Austin Studio is ready for the show to start. #StarCitizen #gamescom15 pic.twitter.com/QczOWwqnDH

Let's get this party started! pic.twitter.com/U1ie8Wf2zw

Finally got to see our hard work revealed at #gamescom15 #StarCitizen pic.twitter.com/IwaYNVqSW5

August 2nd – Relax and take a seat before your mission begins…

August 3rd – On my way to Germany!

August 7th – And so it begins…

August 8th – Today is so busy! Thanks again to the fan who gave me ‘Fuss Balsam’ last night.

August 7th – Those who attended our Gamescom Presentation LIVE in person received this limited edition, numbered poster of Cologne, Germany in the year 2945 designed by Nicolas Ferrand and our own Disco Lando. Talk about a collector’s item!