Greetings fellow Citizens!  Welcome to DevTalk for the week of August 23rd and August 30th! DevTalk RSI Forums Design Knight – Designer @ CIG Austin  Uncertain if goods shipped back to your hangar after purchase on a far-off...

Greetings fellow Citizens!  Welcome to DevTalk for the week of August 23rd and August 30th!

Uncertain if goods shipped back to your hangar after purchase on a far-off world have the possibility of being intercepted/destroyed.  Needs play testing.  Source

Hiring a persistent NPC crew is definitely something CIG is looking to deliver.  Source

Should be possible to allow NPCs to consider the value of different transport accommodations (i.e. first class/business class) and make decisions based on the value.  Source

Should see critters added to appropriate locations around the ‘verse (vermin/birds).  Source

Reputation/Loyalty will impact your pay/rewards for missions and the chances of actually getting that mission in the first place.  Source

NPCs will likely have their own bank account/money.  Source

Committing acts of piracy will label you as a criminal and will also begin to damage the reputation of your organization.  The organization must expel/turn-in criminal members if they hope to continue being considered legitimate, and then work to repair what damage has been done to their reputation.  Source

Instance management will take your recent actions and interactions with other players into consideration.  Source

Smuggling people is on the long-term design for smuggling but it’s unsure when it will be implemented.  Source

Being a smuggler is all about reputation.  Smart smugglers will maintain a positive public image.  The more well known you are as a criminal the more difficult it will be.  Source

Plan is for celestial bodies to be in orbit.  Source

Interesting speculation on how player interactions with hireable NPCs will work.  Source

Criminal reputation functions as a slider.  No one action unless very severe should turn you into a criminal.  Source

Any manual startup routine for a ship would be optional.  Source

Community Hub is being put through its paces and will be releasing shortly.  Source

Community Hub will be tweaked and adjusted after release if needed.  Source

Bulk of Turbulent’s efforts are on the Star Map, with some bits of Galactapedia mixed in, and the new CCU system, which they were given a “go” for.  Source

Actively looking to get the 890 JUMP into production soon.  Source

Endeavor and Crucible both still need work but Ben is guessing the Crucible will be the next concept ship ready.  Source

Vanguard Warden’s advantages include a personal armory, more room for repair components, and a significantly better escape pod in terms of survivability.  Source

Disco Lando, Legend In His Own Time @ CIG Santa Monica

Community Hub goes live on Tuesday to 2,000 users initially (same users that were the first wave into Social module PTU).  Shortly after it will roll out to the rest of the community.  Source 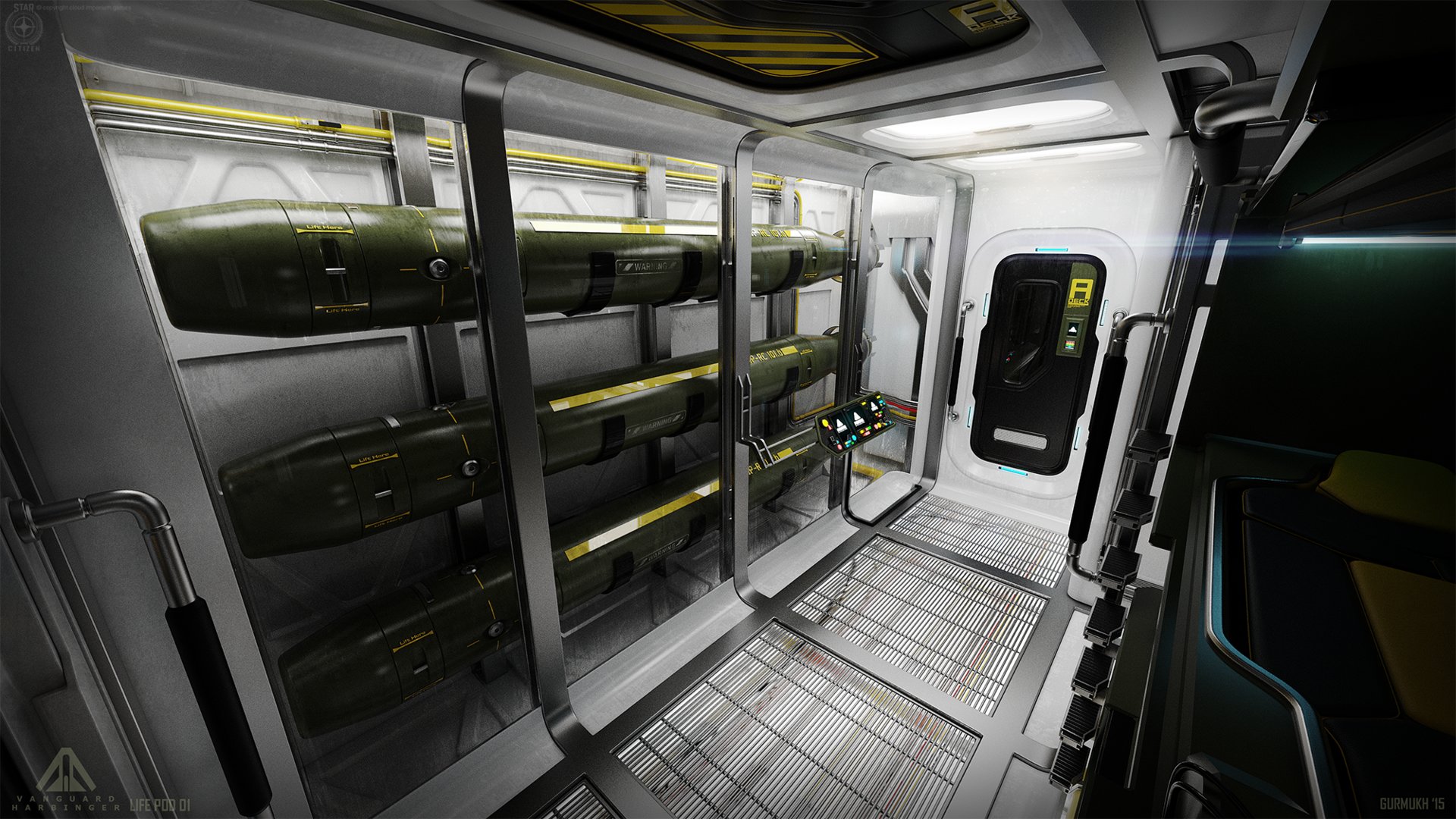 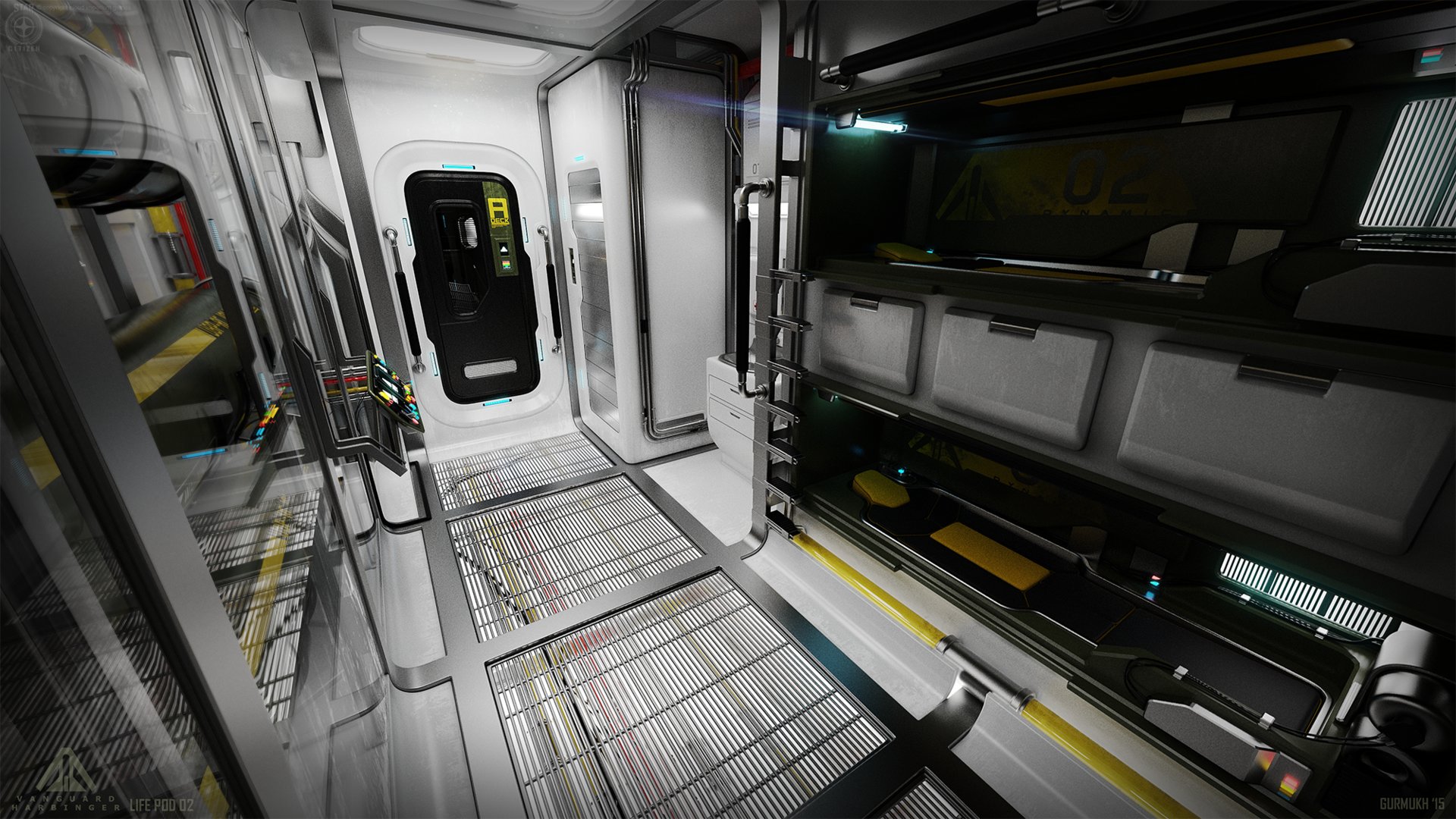 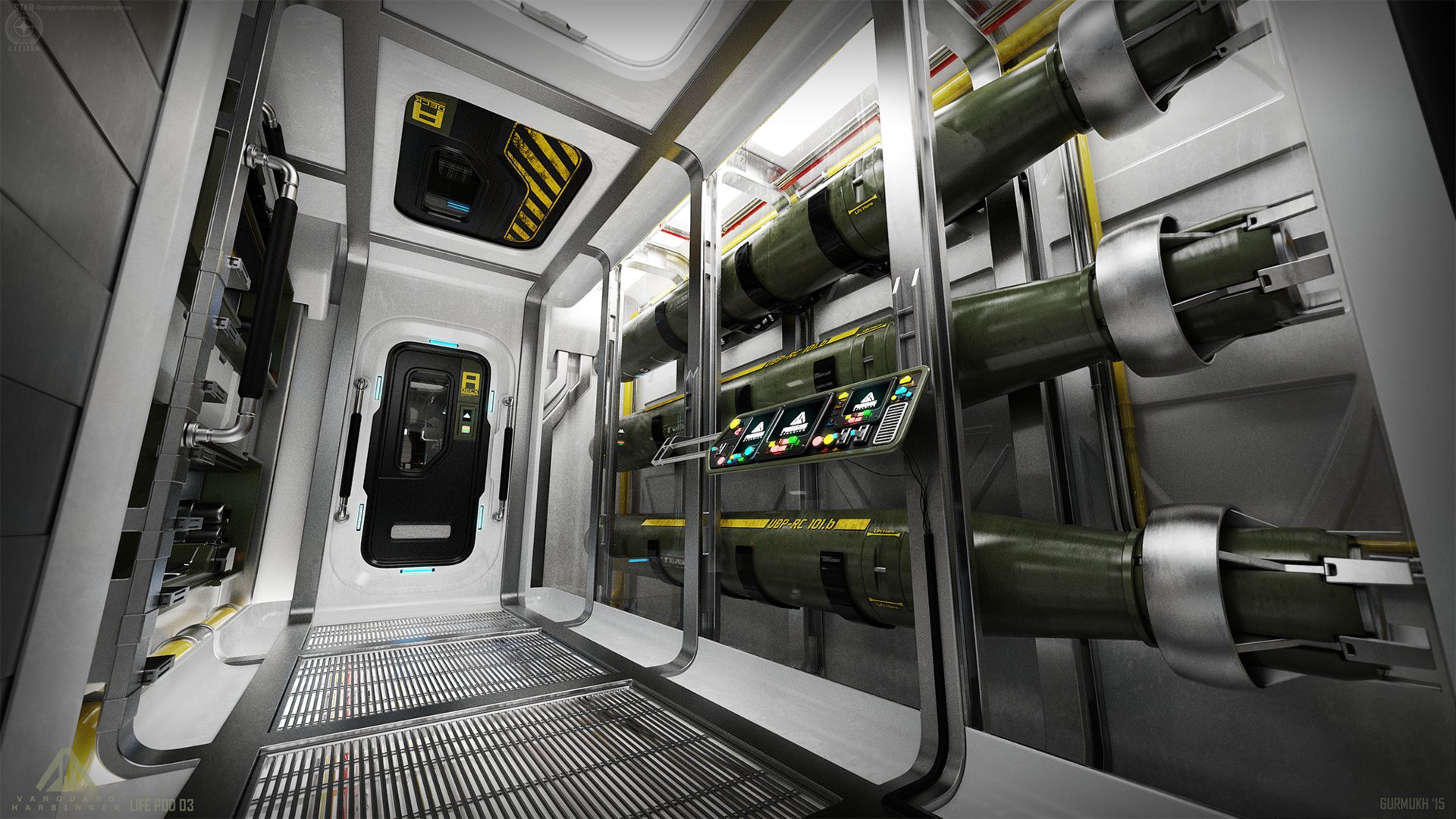 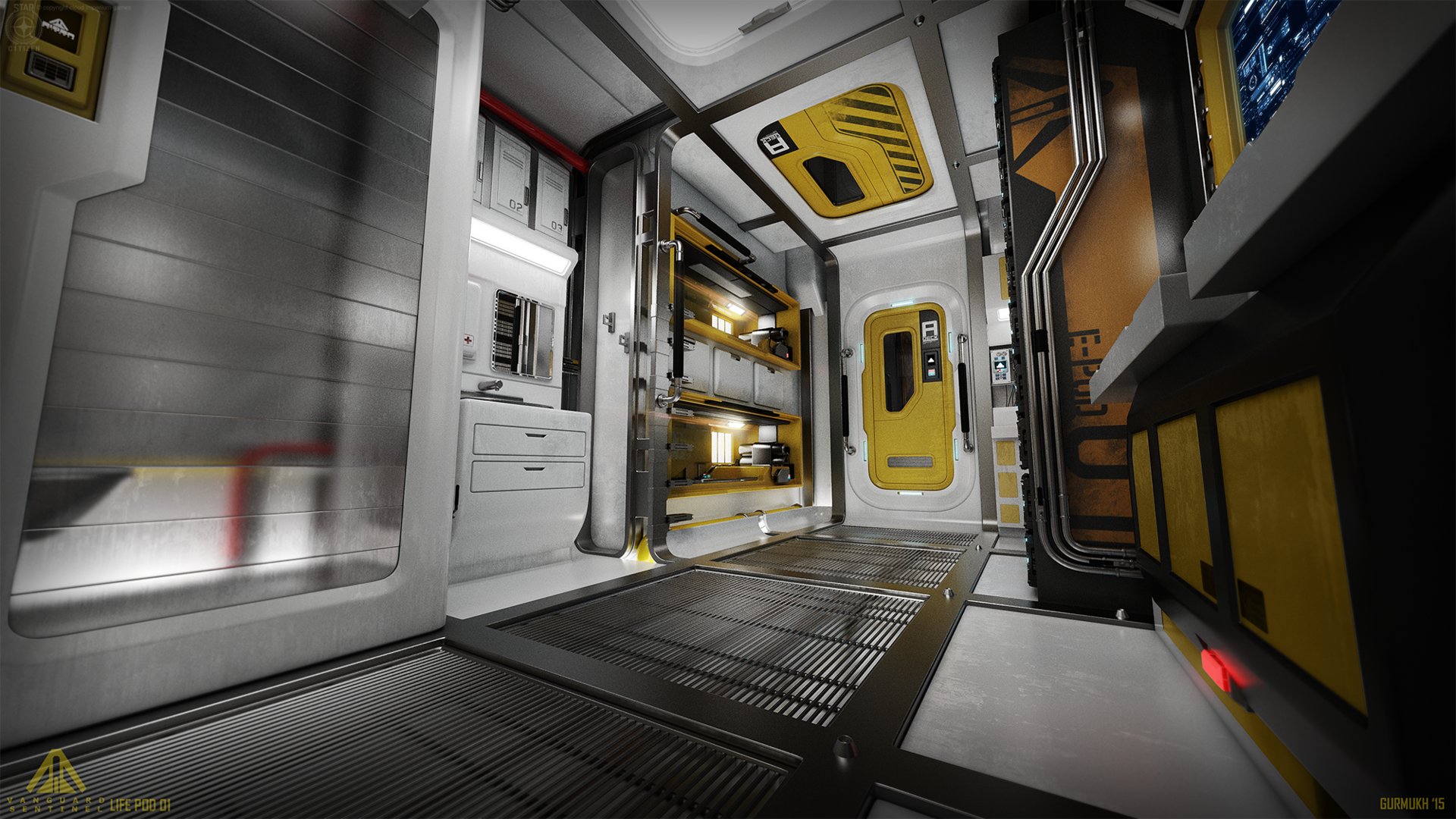 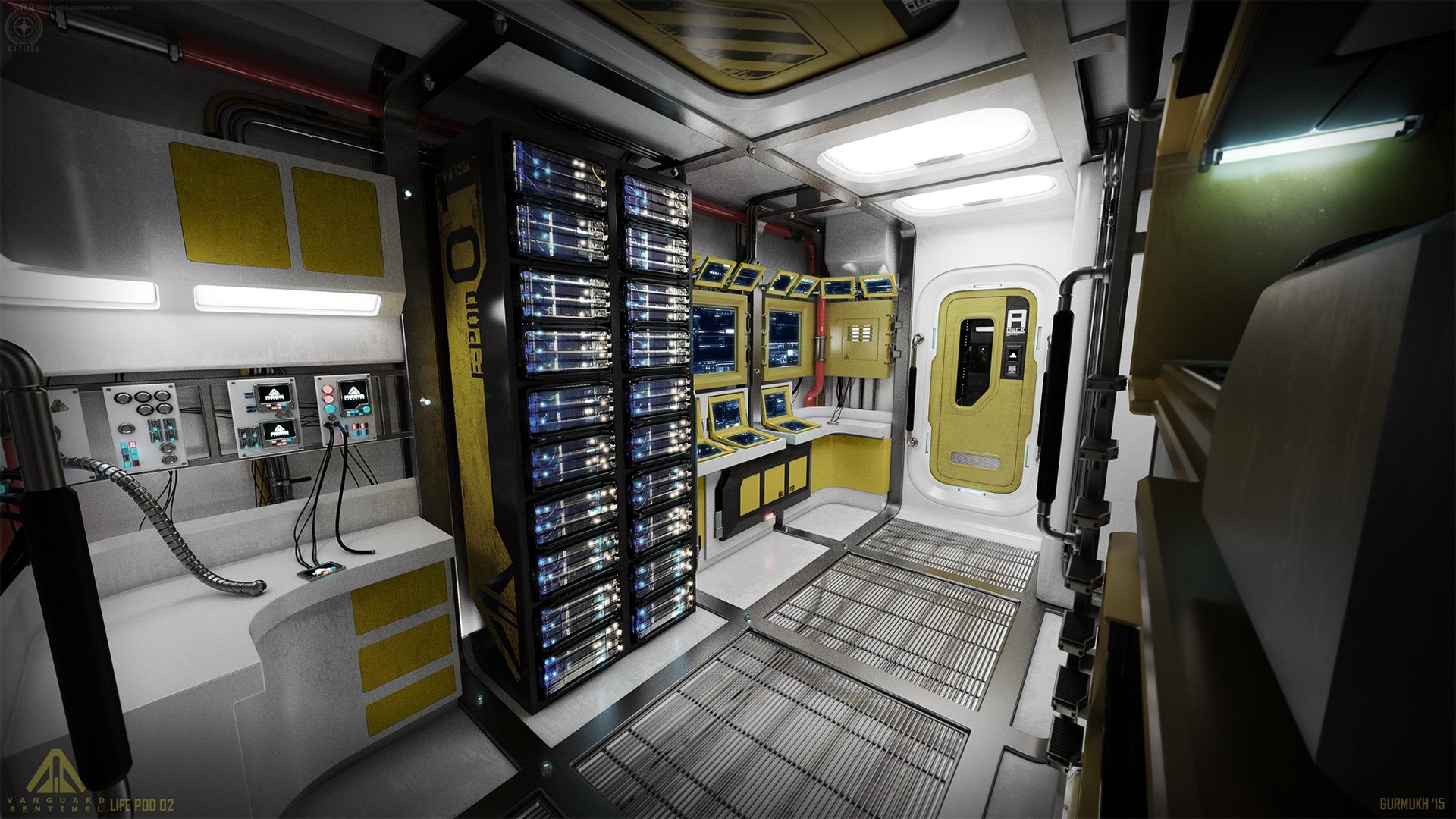 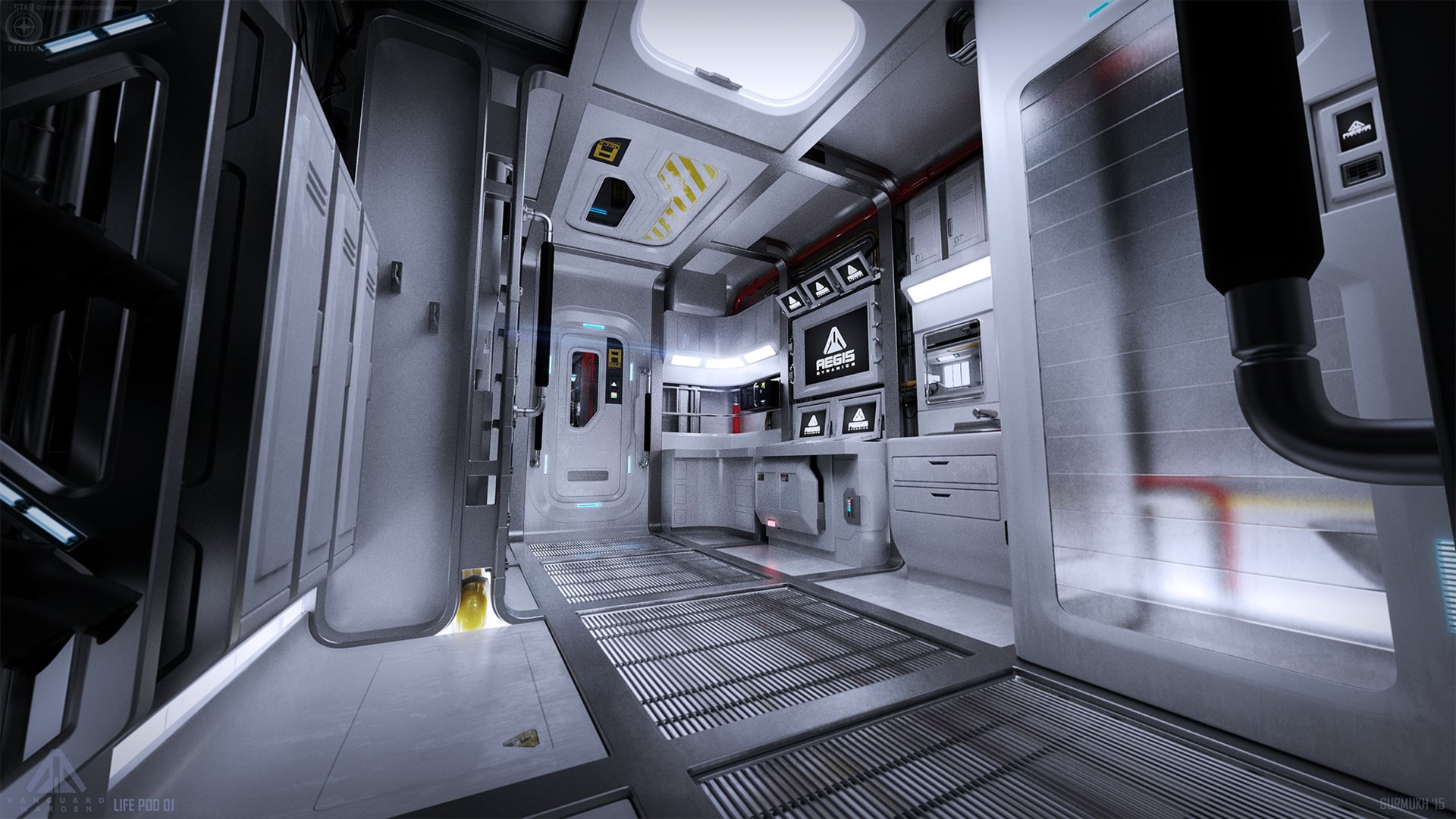 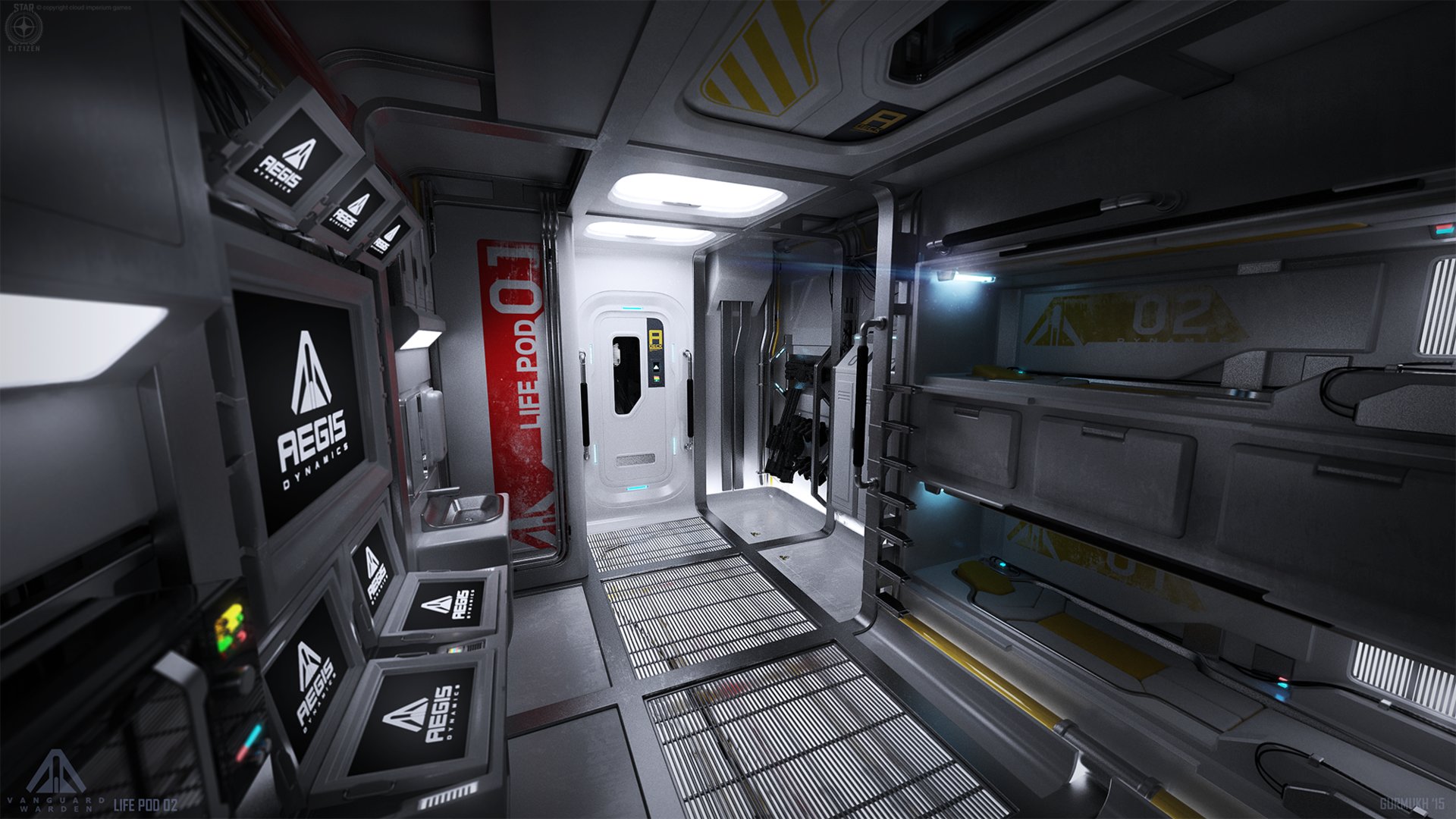 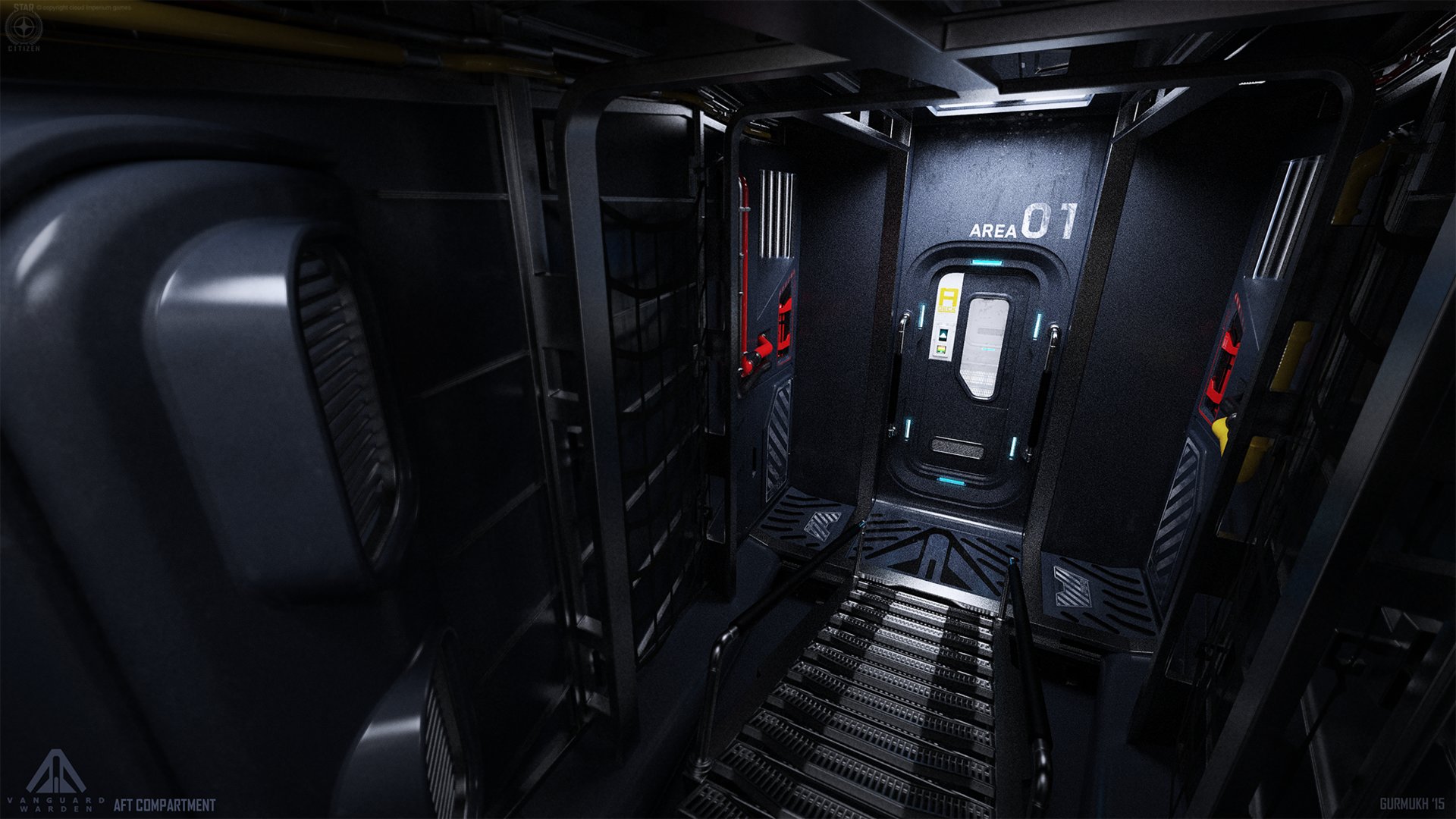 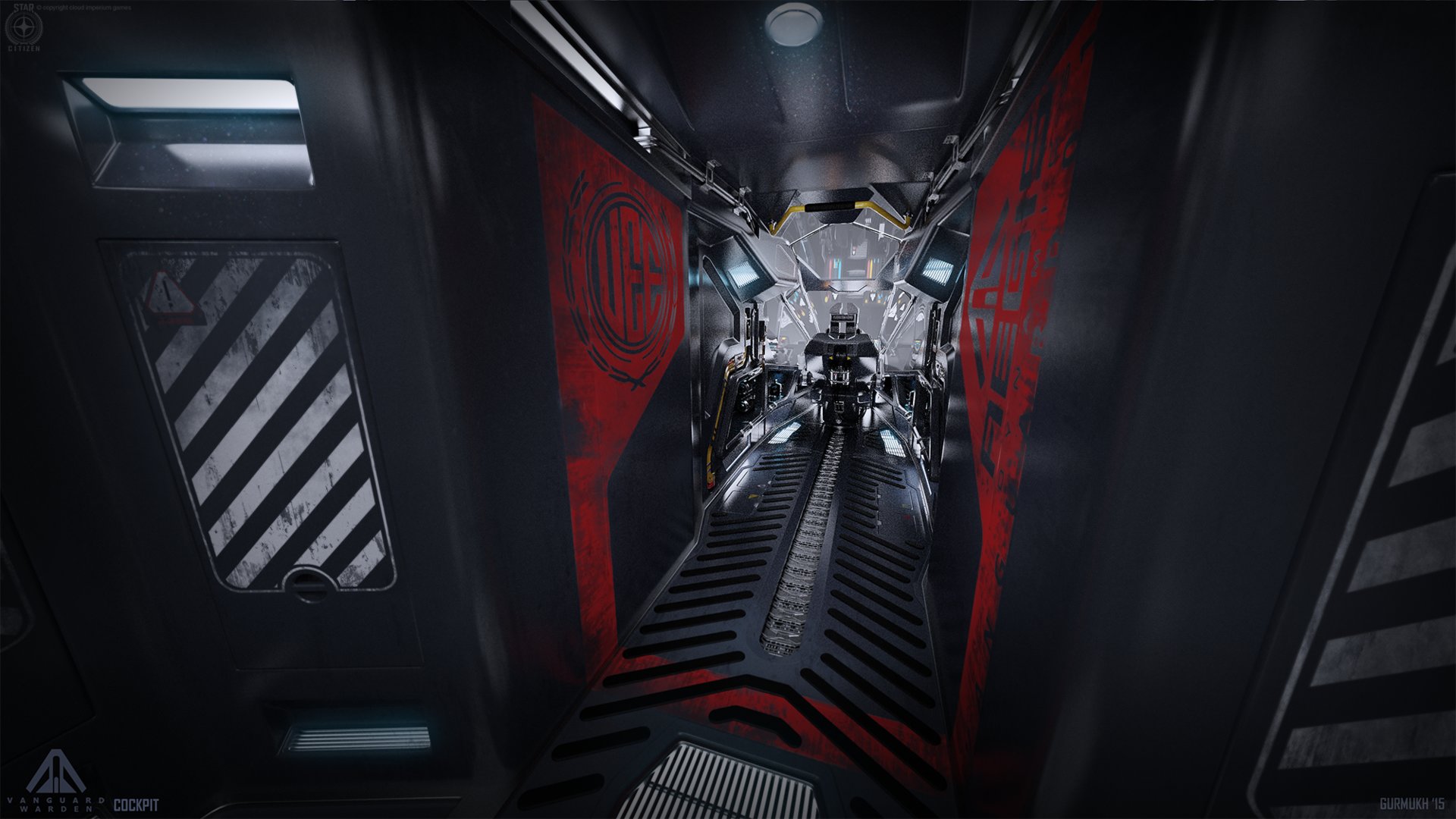 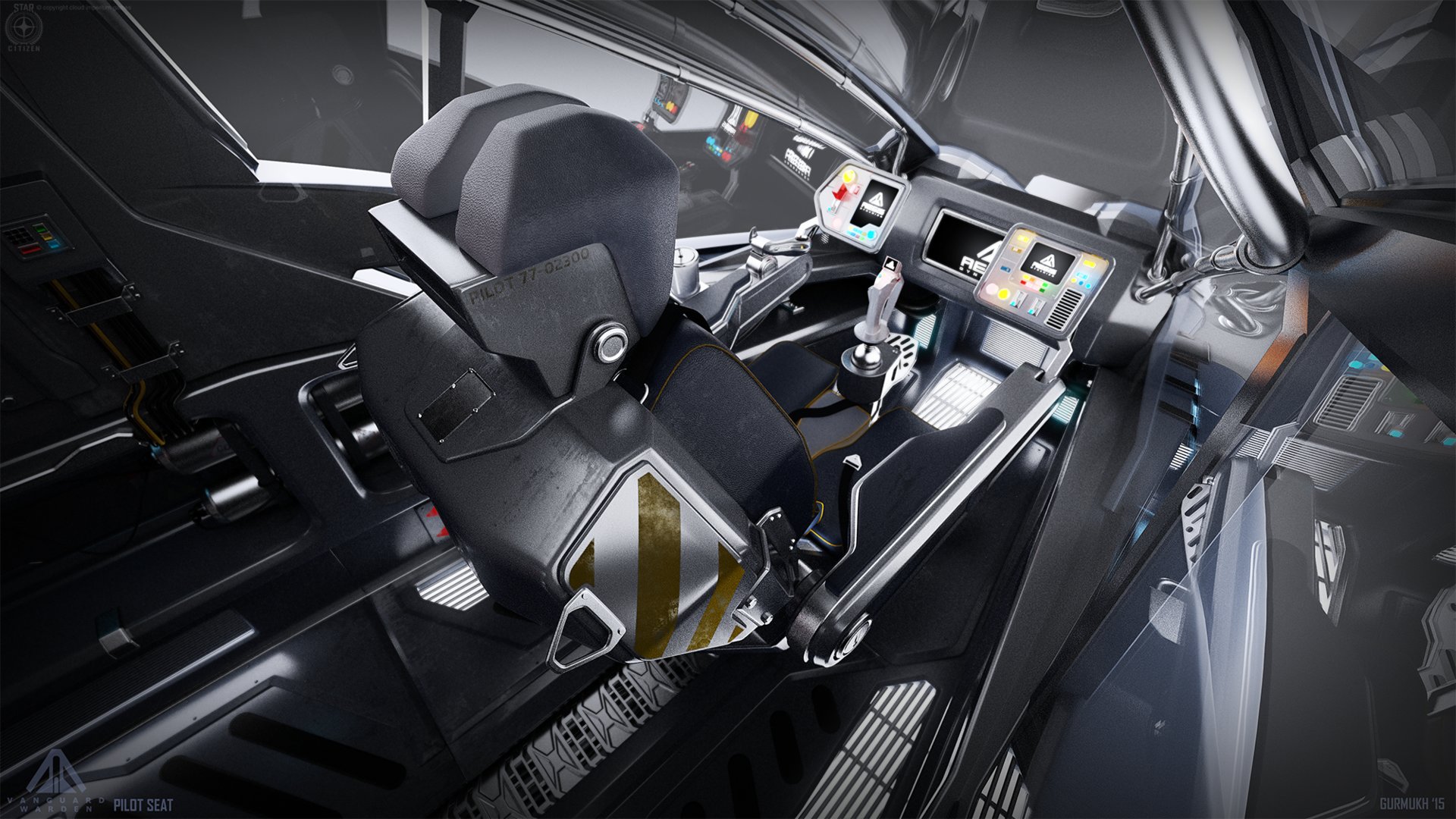 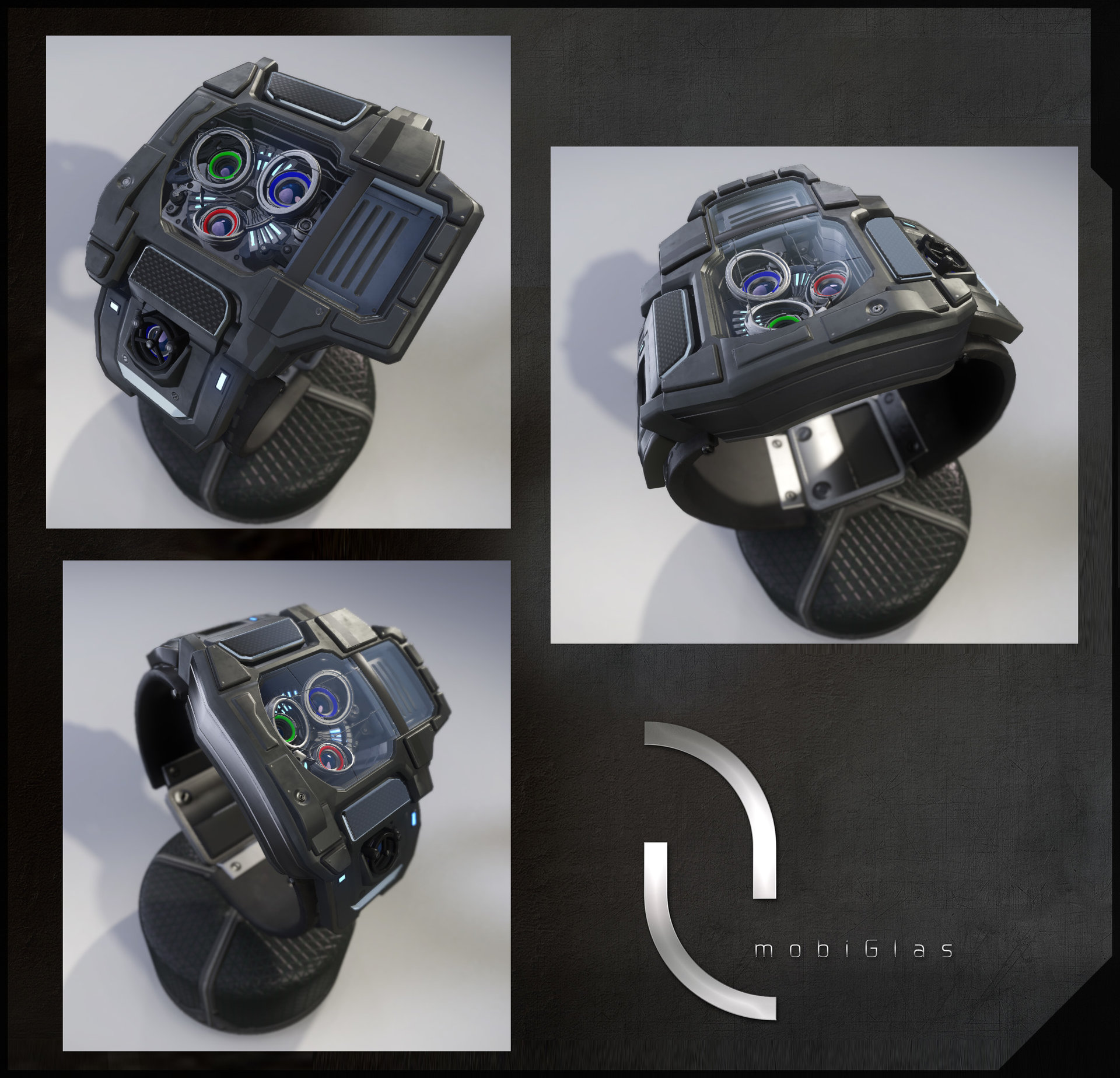 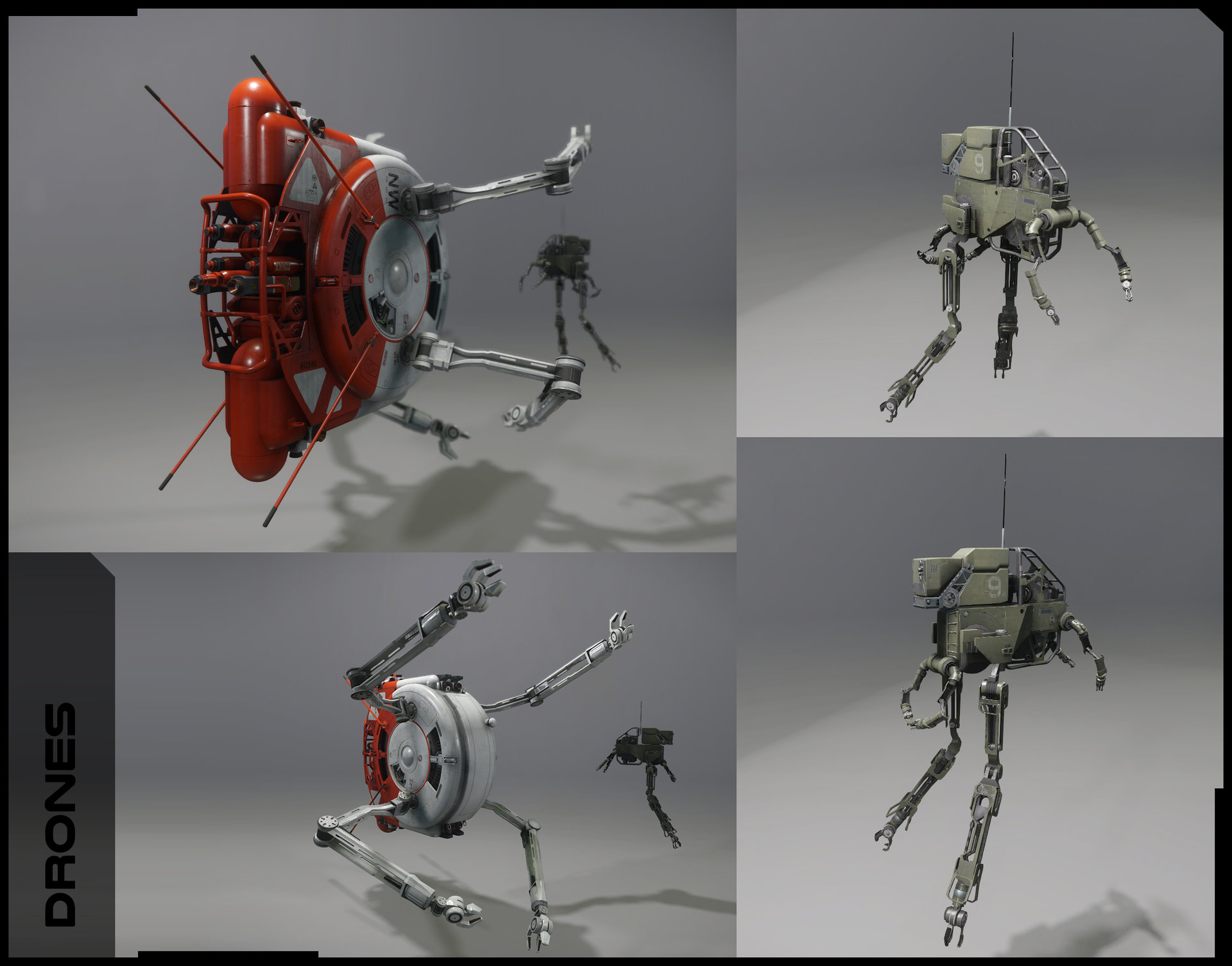 A lot of us have already seen ArcCorp first hand but if you want to see some amazing stills from the artists involved in building it, check out these albums on Artstation:

August 28th – Thank you for voting – Star Citizen was voted the clear winner!  Reader’s Choice: The Best of Gamescom 2015 by MMOGames.com

August 29th – So excited to visit Nyx; I hear it’s full of pirates…

August 31st – Our new base male

September 1st – Shooting AtV59! The word of the day is stoked.

September 2nd – Gurmukh is putting the final touches on another Vanguard variant shot!

September 3rd – Getting ready to launch the Community Hub for next week!

September 4th – Fly free flyers for ‪#‎StarCitizenDC‬ – see some of you there!