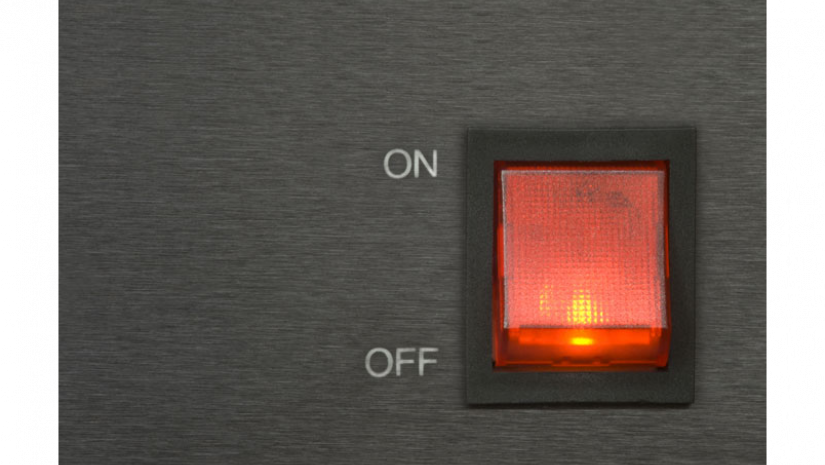 BREAKING NEWS! CIG caught using backer funds to make game they promised us! The Relay has incontrovertible proof that CIG are, in fact, making a game, and that the entire Star Citizen enterprise is not...

BREAKING NEWS! CIG caught using backer funds to make game they promised us! The Relay has incontrovertible proof that CIG are, in fact, making a game, and that the entire Star Citizen enterprise is not a massive scam aimed at stealing everyone’s money, disappointing tens of people.

Over the course of the past year, an in-depth The Relay investigation has shown, time and time again, that CIG appear to be using backer money, provided to create low res jpegs of spaceships, to create actual, in-game, spaceships.

Ever since the alpha release of the famously in-development title, many backers of the game, who will remain nameless at their request, have reported the sudden disappearance of thousands of dollars from their bank accounts. The Relay has been able to find damning evidence relating the missing money to the releases of new ships

With evidence of flyable ships, a working mini-Universe, levels to walk around, and more, we went directly to the source at CIG for comment:

‘So we just went into CryEngine and ticked the box that changes it from an FPS game to a space simluator’ said one CIG employee, who asked to remain anonymous.

According to insider reports, since checking the ‘space sim’ box, there have been intense struggles in creating Star Marine, the long anticipated FPS part of the game. Apparently when ticking the ‘FPS’ box within editor CryEngine, the ‘space sim box’ gets unticked, much to the confusion of developers.

CIG developers are often found anxiously watching streams of the game, hoping that players don’t discover the multiple facades put in place to disguise a rarely seen phenomena known as development, known to scare some backers.

What this all means for further development of the game, and for those waiting anxiously for the game to fall apart and be revealed to be a cocaine-fueled fantasy remains to be seen. The Relay will continue reporting on this most egregious of egregeties. Stay tuned to this space for more stuff.