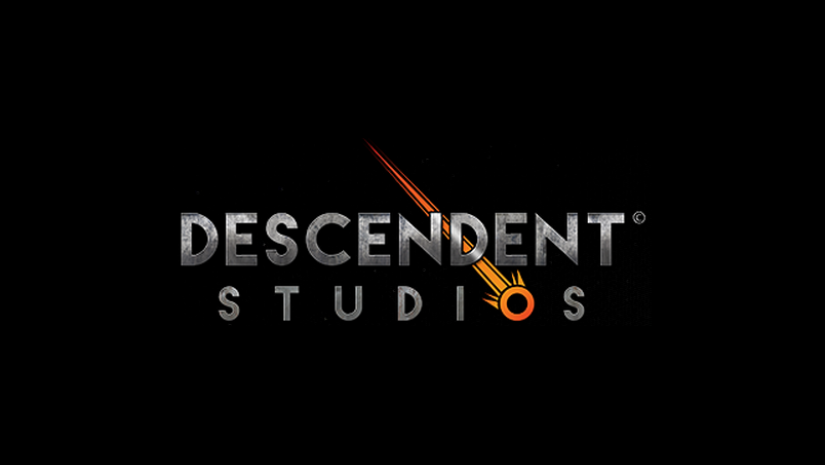 Hello there Citizens!  Eric “Wingman” Peterson and his new game studio Descendent Studios, launched their Kickstarter today for Descent: Underground! A lot of Star Citizen alumni from the early days at Austin, like Eric “Wingman”...

A lot of Star Citizen alumni from the early days at Austin, like Eric “Wingman” Peterson, Michael Morlan, and Rob Irving have banded together to create a new game, Descent: Underground, and a new game studio, Descendent Studios!

The Kickstarter for the game is now live!

Their new game is a successor to the Descent series from the 1990s and is being made using the Unreal 4 engine.  Basically, spaceships flying inside an asteroid and shooting other spaceships with 6 degrees of freedom and a lot of really cool features like drilling through walls and collecting powerups and resources.

I encourage you strongly to check it out!