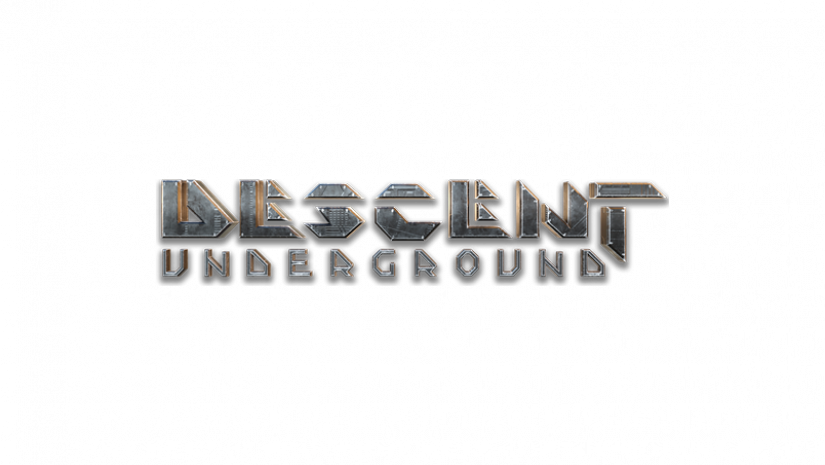 Our friends Eric “Wingman” Peterson, Rob Irving, Michael Morlan, Jason Spengler and their new Descendent Studios are attempting to revive a classic 1990s gaming franchise and they need your help.  With 44 hours remaining, the Kickstarter campaign is roughly $150,000 short of the $600,000 goal.  That said, most gaming Kickstarters have very strong finishes and support is already ramping up for Descent.

Descent: Underground is essentially spaceship combat inside asteroids with six degrees of freedom, all in the gorgeous new Unreal 4 graphics engine.

I hope you will consider giving our friends at Descendent Studios your support! 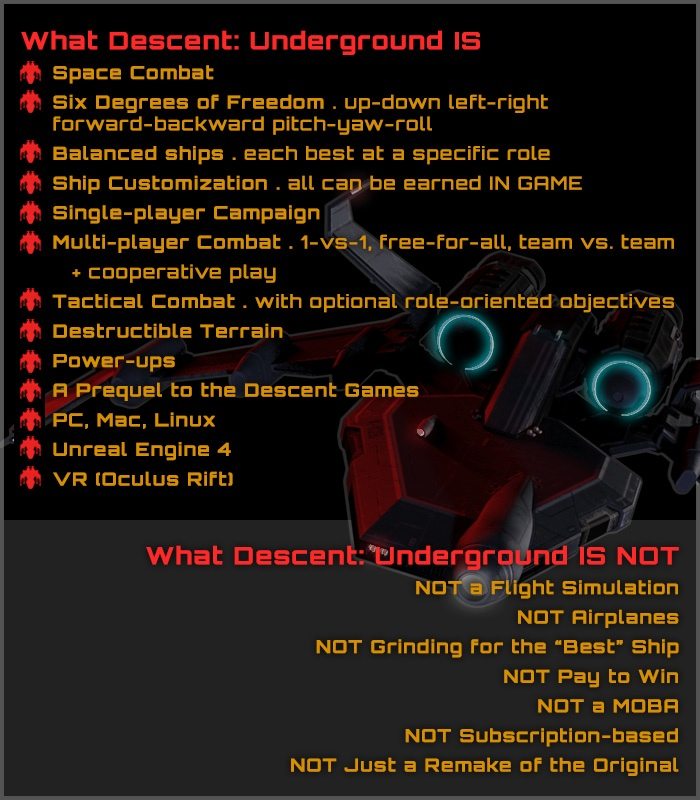 Here are some video and images of the project: