December Monthly Report Summary Written Friday 15th of January 2016 at 08:22am by Erris

Hello Citizens! It’s December! Another month, another monthly report, summarized below by Shiver and yours truly! December, 2015. The close of an excellent year for Star Citizen, and what a close it is. December’s Monthly...

Another month, another monthly report, summarized below by Shiver and yours truly!

December, 2015. The close of an excellent year for Star Citizen, and what a close it is. December’s Monthly Report brings us, well, it brings us a lot. You’ll see. Here we go! 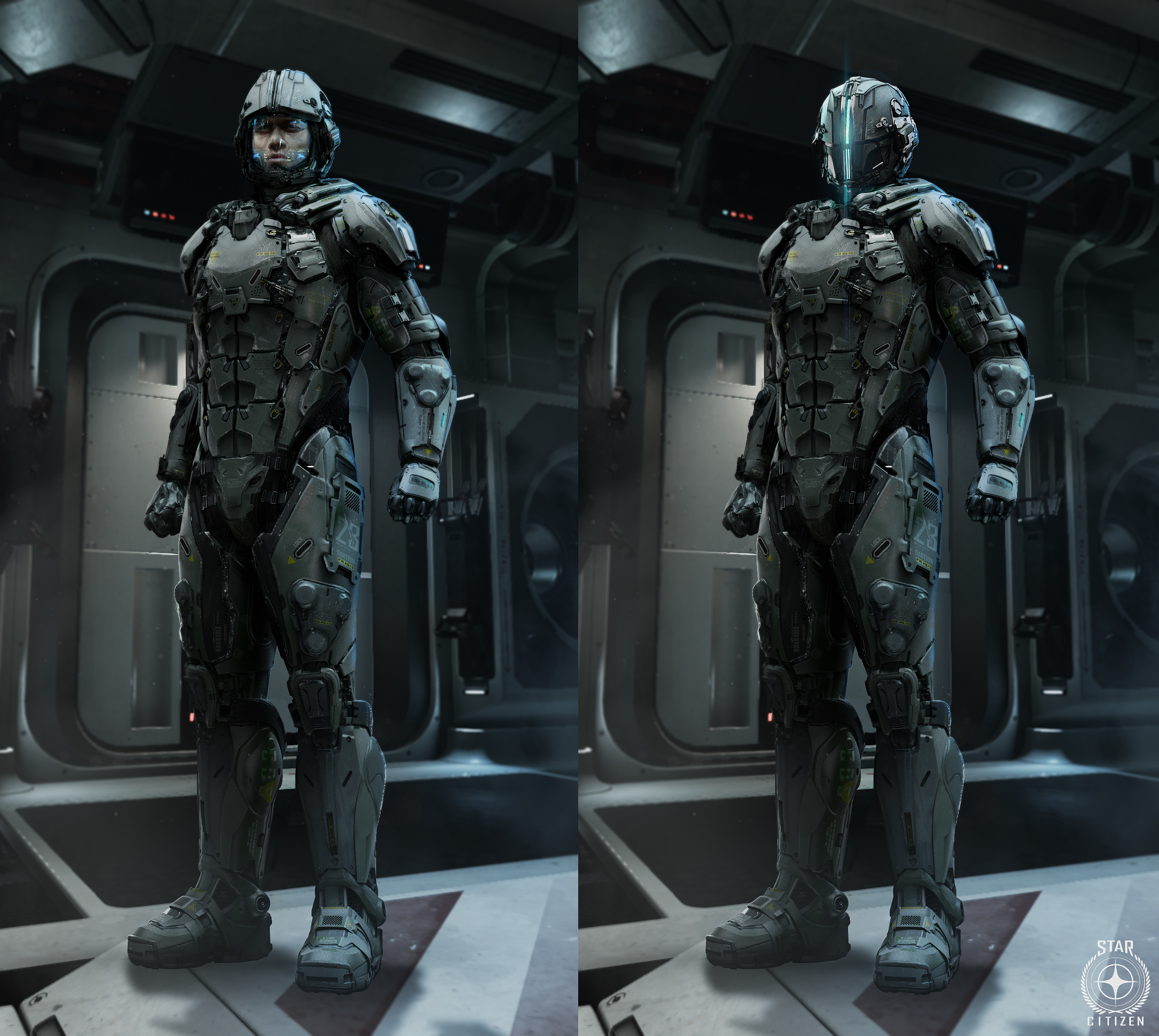 A great month from LA, they seem mainly focused on creating stability and balance for 2.0, and on getting us more ships, and more character customization, as quickly as possible. The note that the Salvage mechanic has been completed is extremely interesting, and we can’t help but hope that further passes to it are iterated on quickly, and that it makes it into game as soon as possible.

Austin has been hard at work giving more life to the game. The PU team continues to flesh out landing zones, and work on giving us more landing zones, while things like animations and performance improve constantly.

Lots of F42 UK’s December work seemed focused on giving us two things: the Freelancer, and the Vanguard. So it was excellent work. It also sounds like they’re doing a lot of preparation in order to increase productivity in the new year, which is also a great thing. 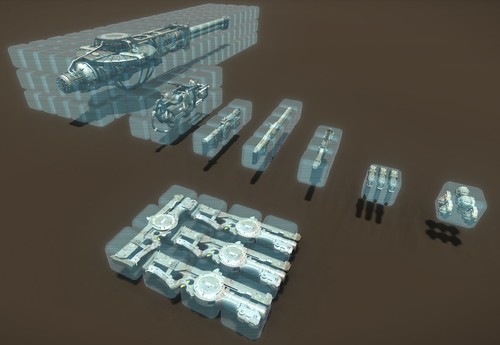 Frankfurt have been an exceptional addition to the CIG team this past year. The procedural teach is in it’s infancy and already creating entire planets and seamless landing transitions. Work on this will add more depth to the system including atmospheric effects.

A lot of work is going into crash reports and automating testing. This will help long term with gathering data, identifying issues and then making future releases more stable.

Early footsteps into the looting, inventory and persistence are being made. With a stable framework for cargo/looting being implemented so future iterations are not starting from the ground up. Game mechanic implementation will be fairly regular with changes and iterations being able to be done at a swifter pace.

Power Management is still being worked on and looks to be soon tested on large systems this would add an incredible dynamic to the way components function.

The first weapon using Multi-Layered Shader tech has been rolled out. The teams involved have not only produced the first component that will show more detailed and dynamic damage but also have given feedback on how to improve the system, this will add even more detail to the already highly detailed models.

Work on Shubin seems to be at a polish level with Environment Art adding a personality and theme to the station to help the player be truly immersed in the game world.

If you like the coverage we provide, consider supporting us via Paypal or Patreon.

If you have comments or suggestions, let us know!

See you all in the ‘Verse!